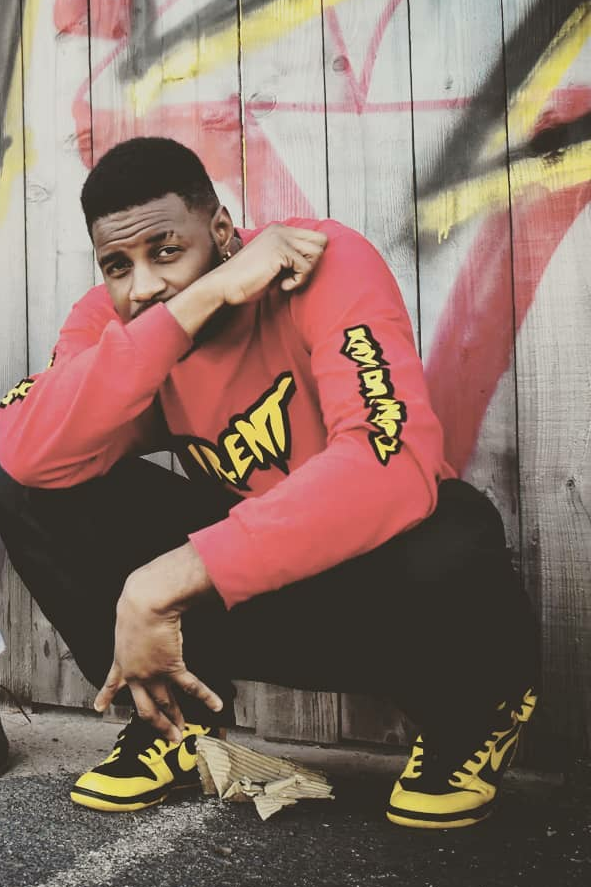 Our artist spotlight of the week is K.A.Y.O Da Konspiracy.

He surely earned his spot in the spotlight. He's been working and grinding his ass off since 2013 with his first mix tape and hard to find Crak-A-Merika. His 2017 release of Top5 Da Mixtape gave the underground world reassurance that he's a threat to the new and the old. Now in 2018, he blessed us with two surprised records. The first being G.R.E.E.D his ruthless story telling ability explores the mind of a person who doesn't have anything to loose. Reminiscent of Eminem's Guilty Conscious. He takes you on a roller coaster ride filled with bass. His second surprise for us was Bad Man featuring his fellow indie artist Jean Avery and Jet Finley. Bad Man hits hard with the introduction of Muhammed Ali setting the tone for the record. And K.A.Y.O's Go to producer Zeke "LP" Lopez didn't light up a bit with his production on this monstrous smash! K.A.Y.O opening lines of "First and foremost, you won't find anyone more dope" couldn't prepare the world for the destruction he caused on this record. He pulverized everyone from the many faces of Mick Foley to taking shots at Subway's Jared and Michael and Janet Jackson, hell even "Muhammed swung and surprisingly he missed". K.A.Y.O Da Konspiracy is definitely leaving his mark on the underground circuit and his making way for himself into 2019. His imprint H.I.R.Ent(Hiphop.Is.Real.Entertainment) is even causing carnage on the indie scene. K.A.Y.O isn't just a emcee with a mascot. He's an emcee with unmatched stage presence and originality. One of the best story tellers I've came across in a long time! His 2019 is looking very bright, especially with the release of his first album titled Konflicted Addictions. Definitely a project all hip-hop heads will want to tune in to. K.A.Y.O has undoubtedly earned his spot as the spotlight artist, because not only is he shinning, but everyone around him is too.
Music Videos:
Perfect Mixture- https://youtu.be/h21RvW95H3I 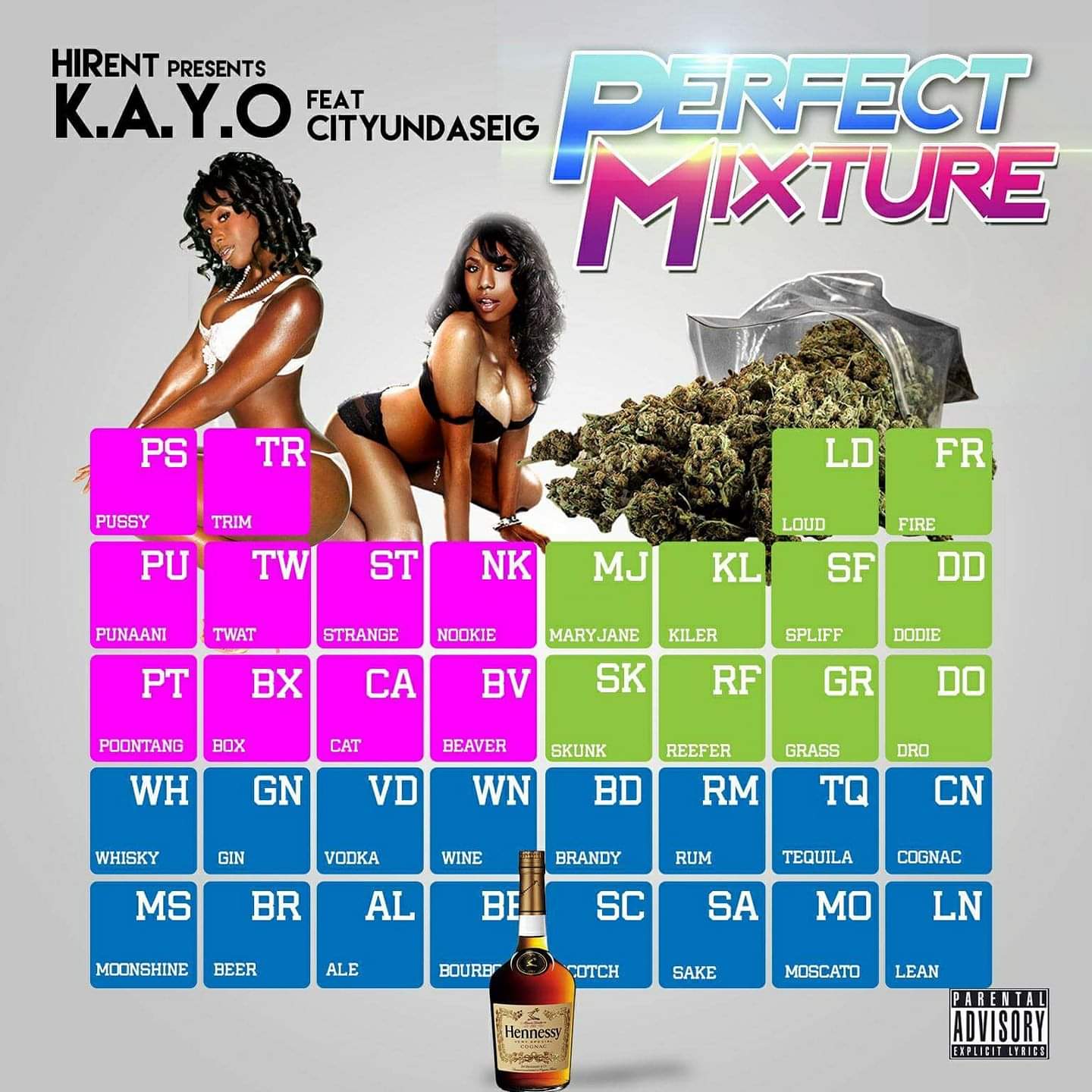 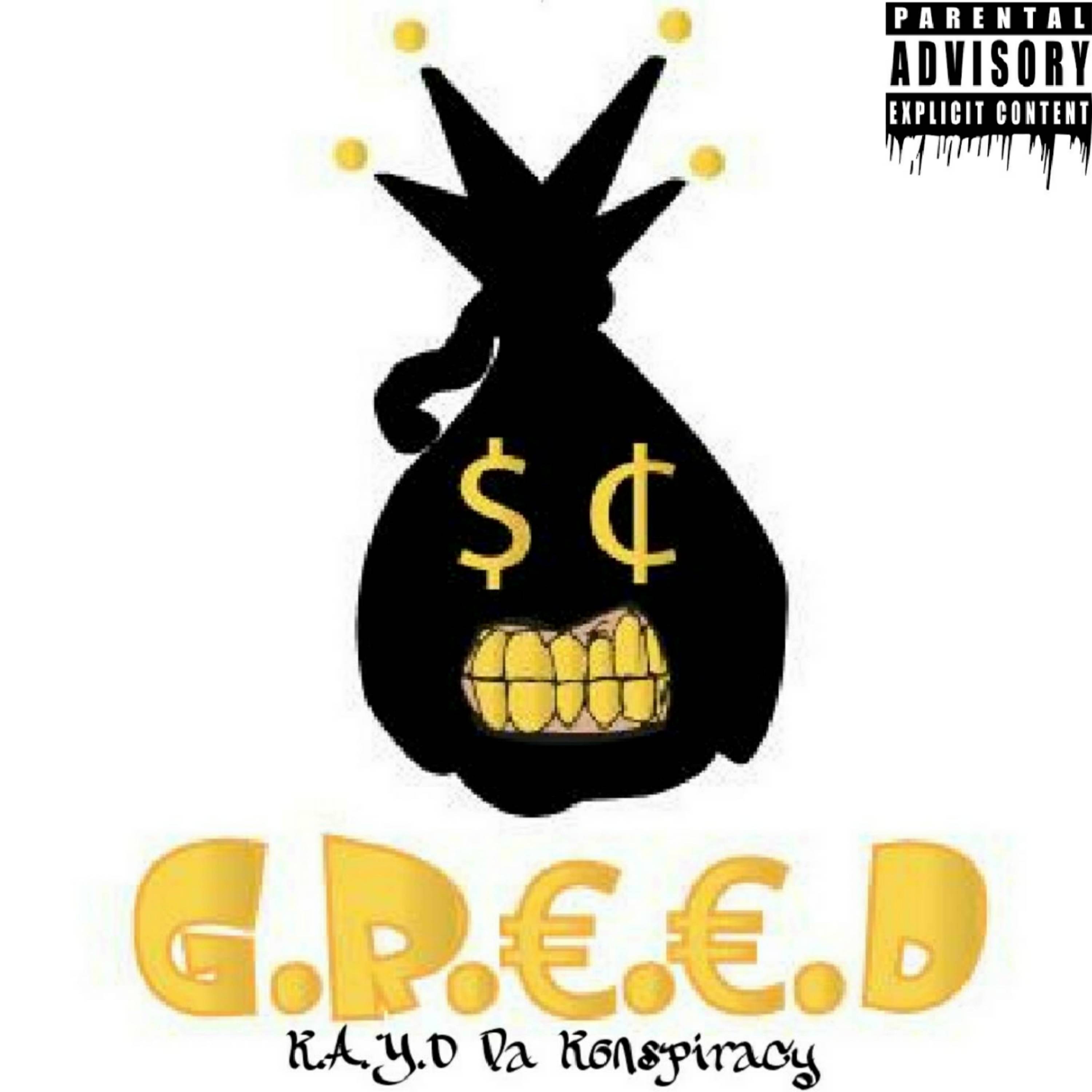 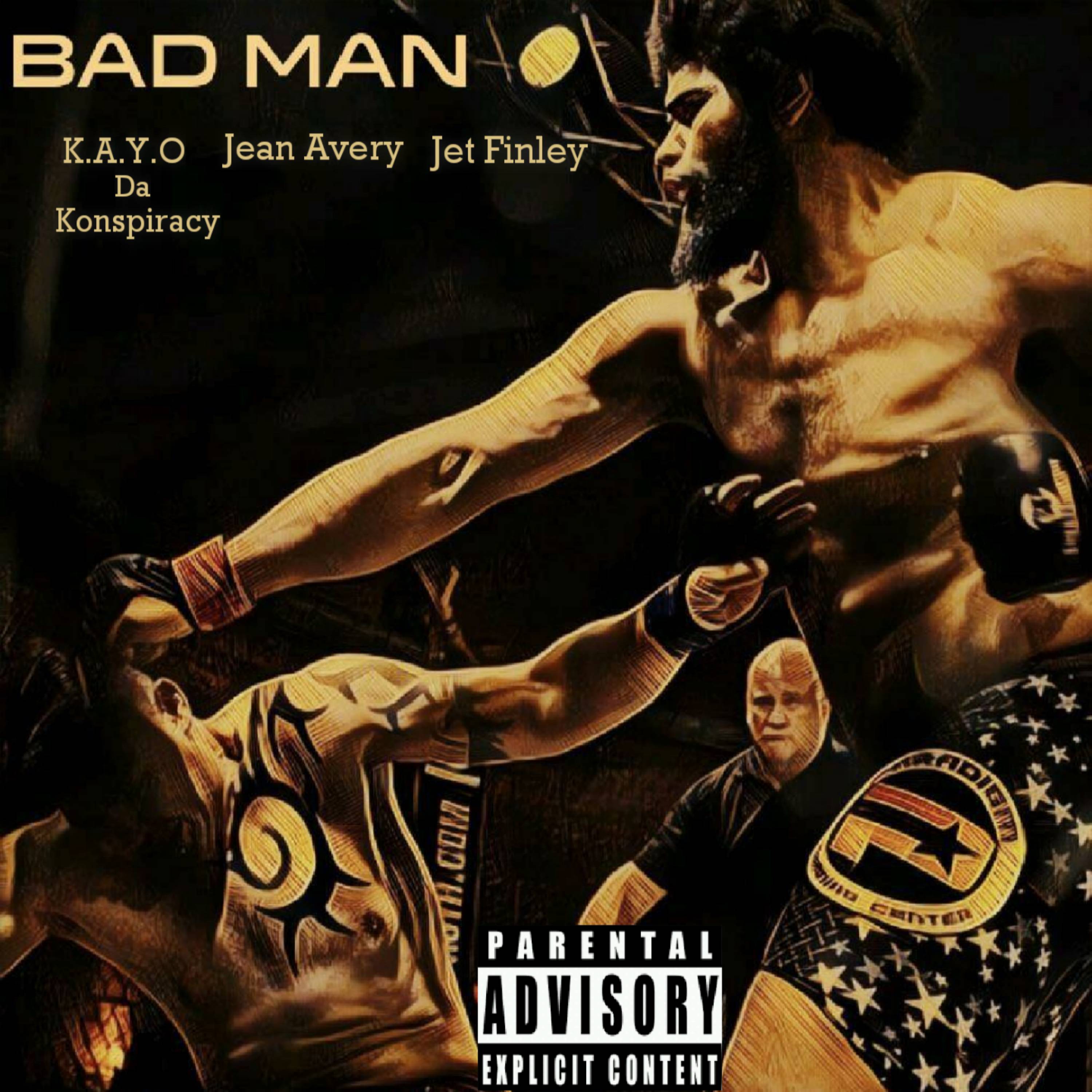 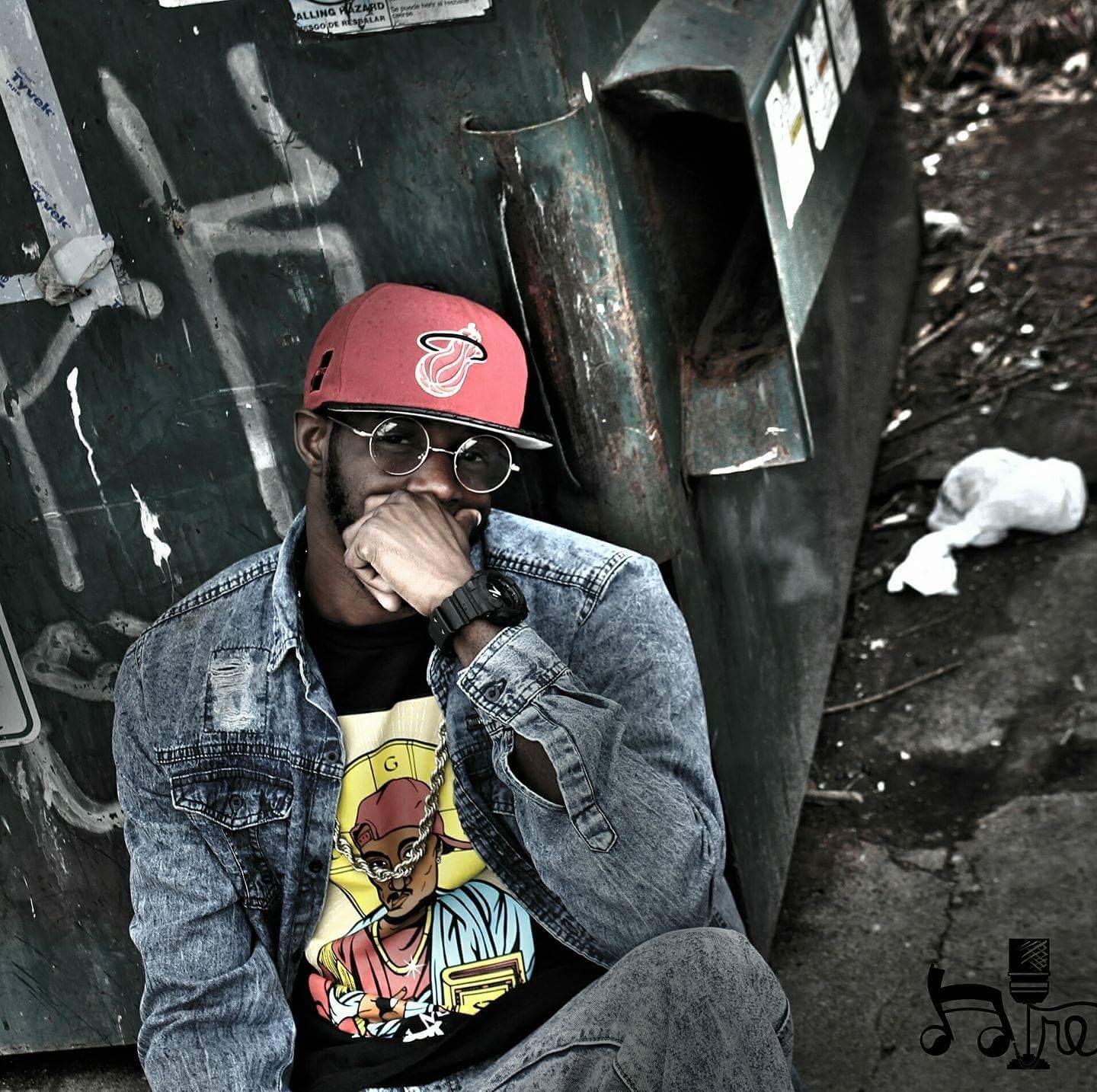 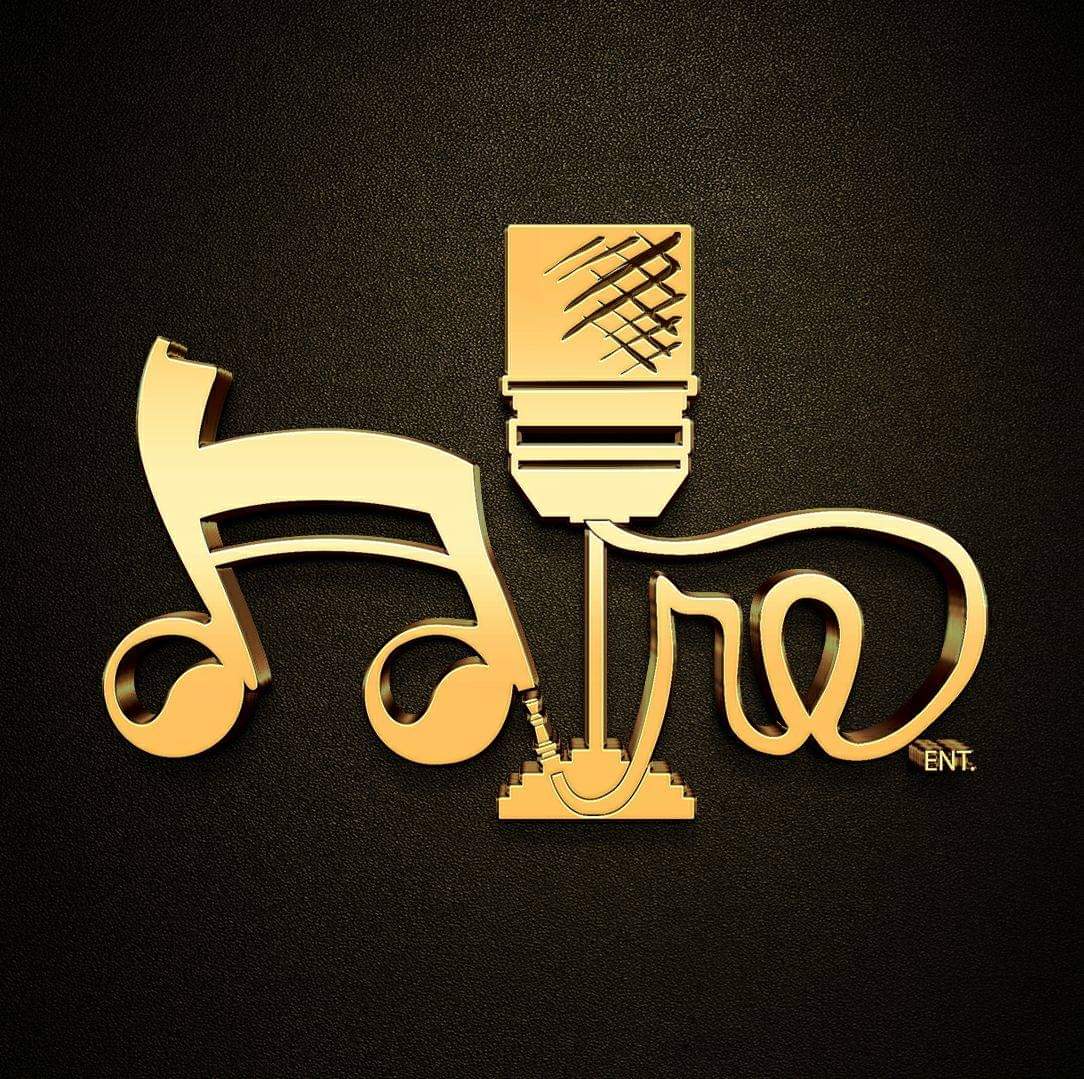 Vanilla Red is now a member of Poze Productions/Poze Records Inc..FREE TO JOIN
4 hours ago
Welcome Them!

Meeting with The Big Dogs In March!!!