MC Sha-Rock is a historic element of history, often referred to as the “Luminary Icon” or the” Mother of the Mic”. As the Hip Hop Cultures first influential female emcee; she has built a foundation for other female emcees world-wide. Born in Wilmington, North Carolina her parents decided to move the family to New York, City.

In the early 1970s a musical genre was born in the tough neighborhoods of the South Bronx. Talented teenagers with plenty of creativity and imagination began to develop a new street style; referred to as Hip-Hop. It provided a combination of rhythms and melodies from existing records, mixing them up with poetry chronicling life in the 'hood. Established as a b-girl/break dancer, MC Sha-Rock later elevated to become the Hip Hop Cultures first female emcee” as part of the legendary rap group called The Funky 4.

In 1984, MC Sha-Rock and members of the group made a guest appearance on “Saturday Night Live” hosted by Deborah Harry from the legendary rock group “Blondie” making them the first Hip Hop group to appear on national television. For over a decade she has contributed to the Hip Hop movement, her work includes several documentaries for the BBC film organization to include,” Thirty Years of Hip Hop”, which aired on VH1 and “My Mic Sounds Nice” which aired on the B.E.T. network. Also, appearing on 20/20 in the “1981” special “Rapping to the Beat” hosted, by Hugh Downs. In, addition to others network, TV shows along with, The Funky 4+1 more. 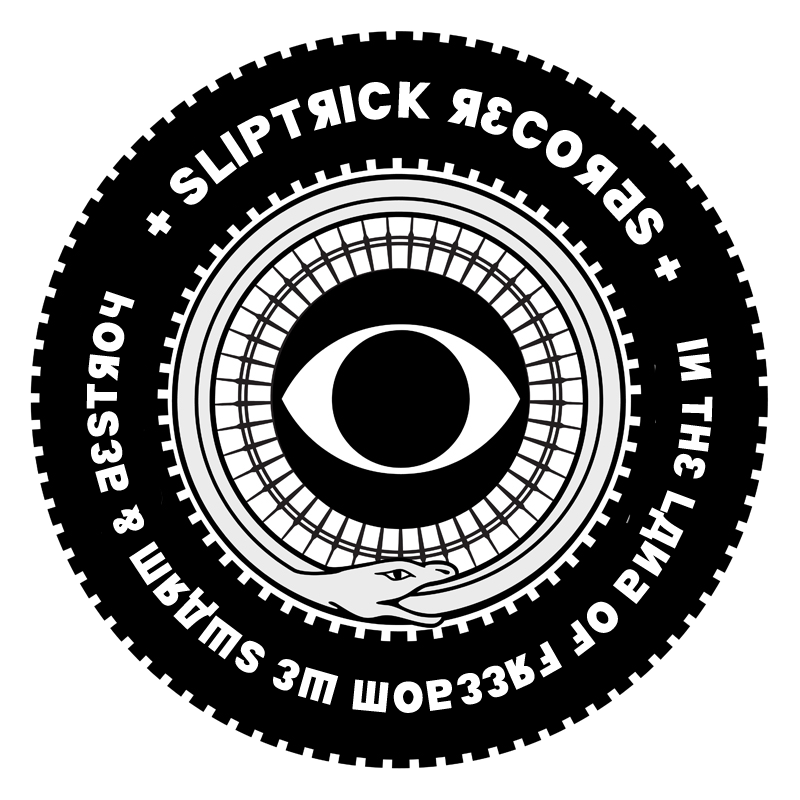 For many years now i am also working and helping new and unsigned artists with Production and mixing. Often improving on their home recordings. 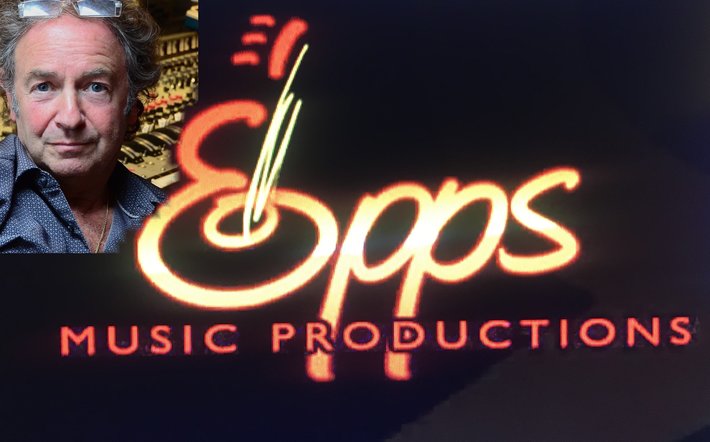 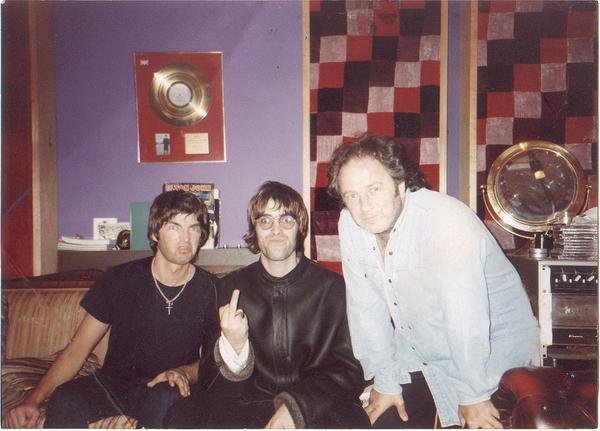 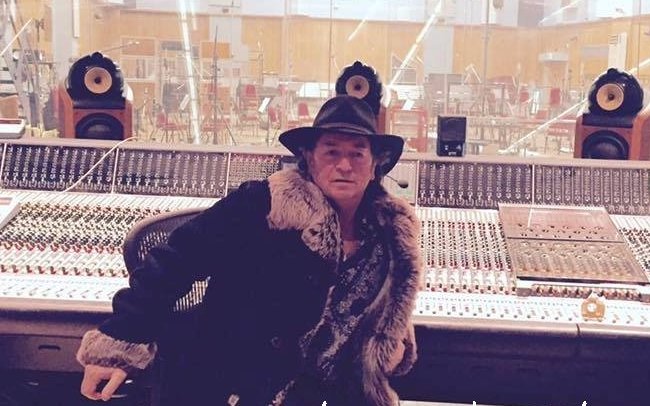 Please check this video and my web site . 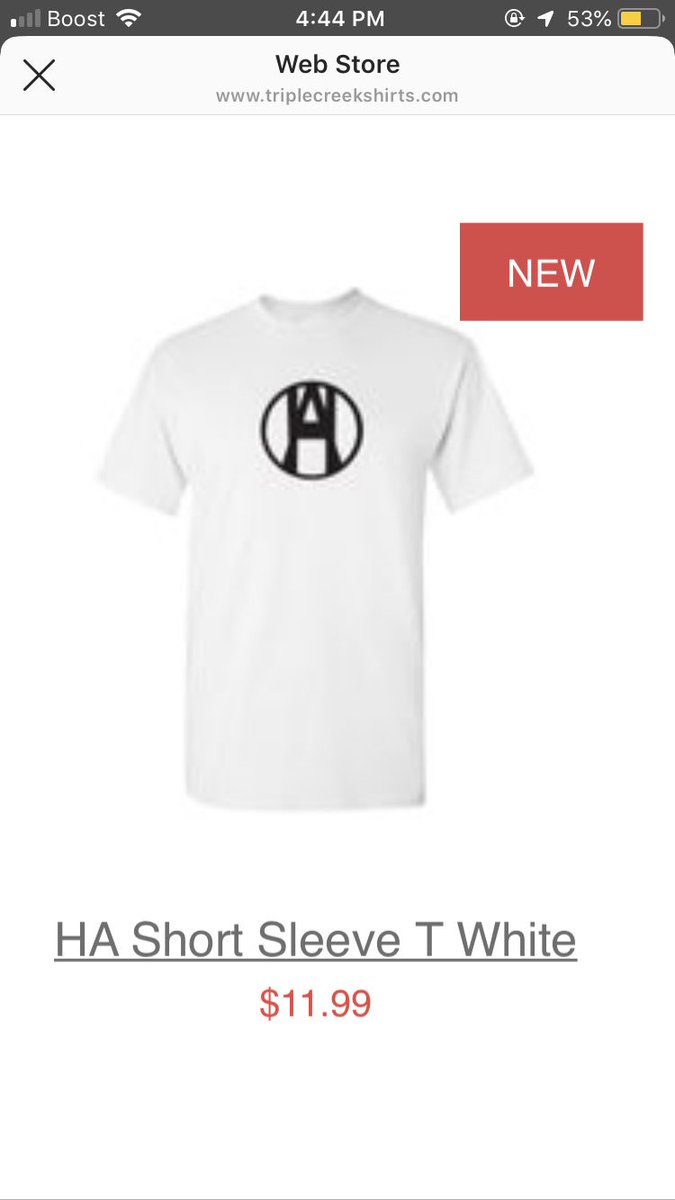 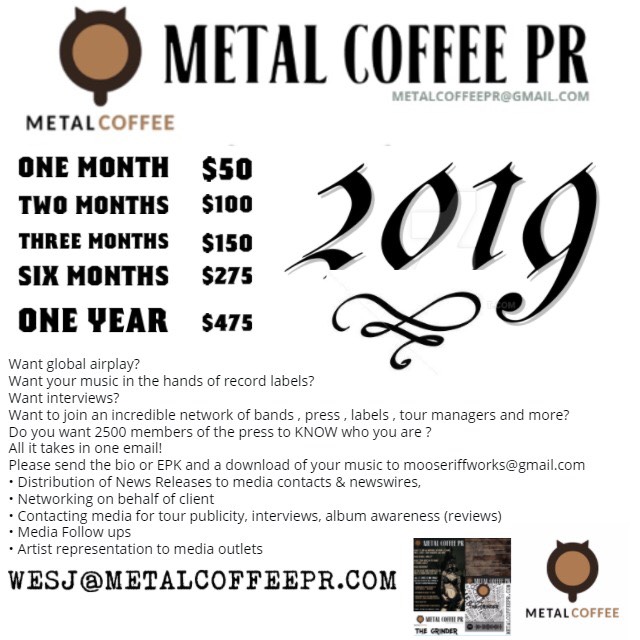 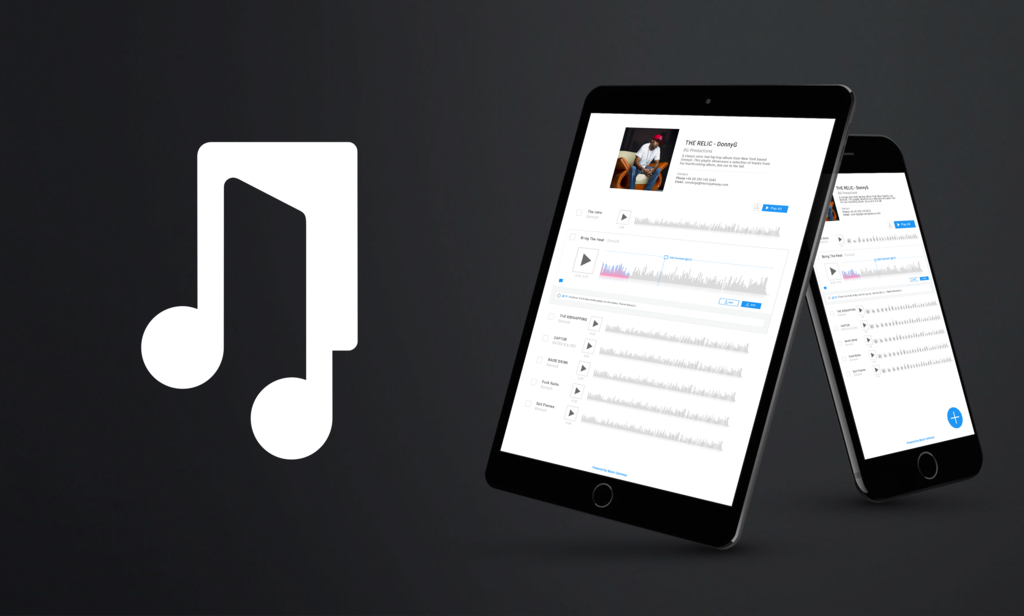 Music Gateway is the world's leading global online platform for the music industry when it comes to getting ahead in your career. Build your network and opportunities through their Creative Marketplace, get your music in TV & Film and be represented through their Sync Agency without losing any of your rights to your music and manage your music professionally and effectively with their catalogue management tools. If you're looking to be a serious contender in the B2B world of the industry when you're pitching to get signed, get management and more, this is where you need to be. 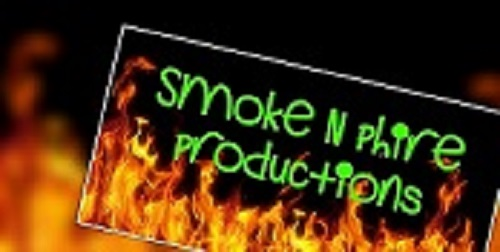 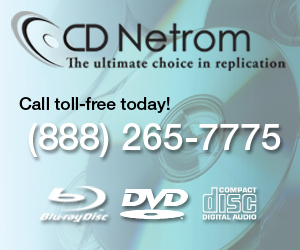 Cd Netrom is an advanced optical disc manufacturer and has been doing business in California since 1995. Cd Netrom prides itself in producing products with the highest quality and consistency utilizing the state of the art equipment. We replicate your cds and  dvds all in house from making the glass master to replication to printing and packaging and ready to ship to your location. 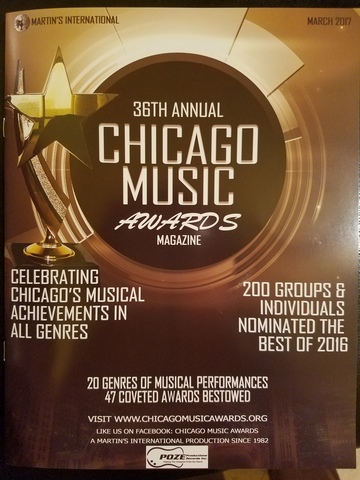 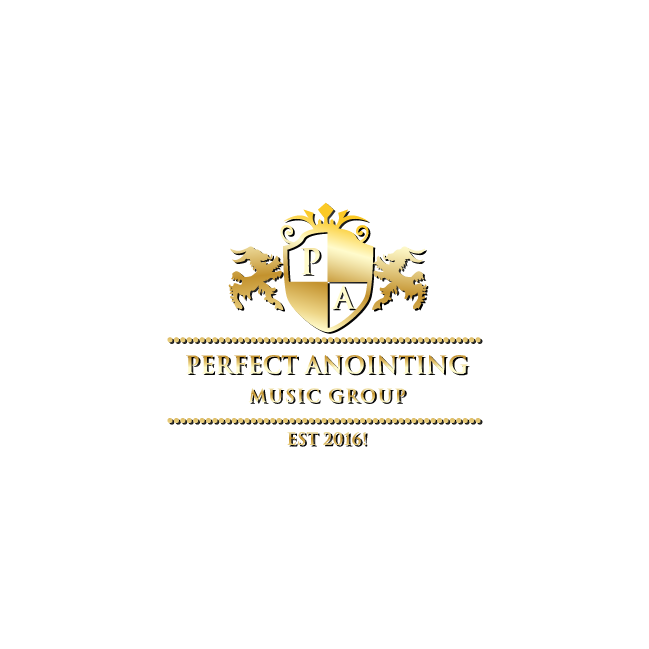 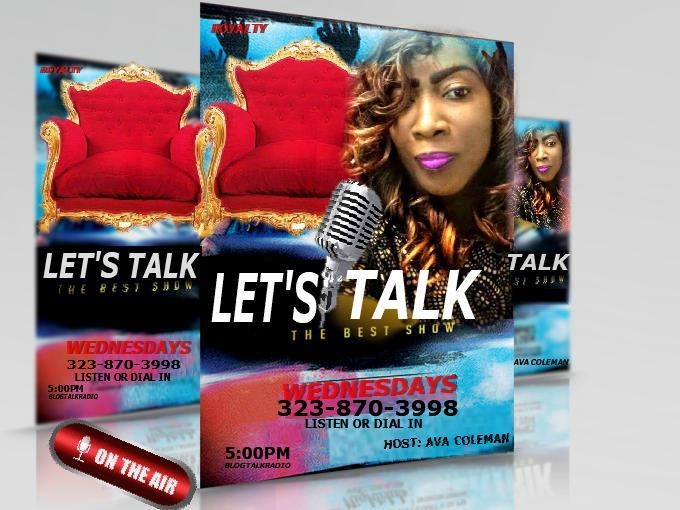 A Program designed for the Artist in You!

In 1992 Video Workbench started out as an independent, eight-part, instructional how-to, direct to VHS video series that helped model kit hobbyists hone their craft with tips, tricks and techniques previously only seen in magazines. Those same titles are now available to stream on the Internet worldwide on Amazon Prime, Curios.com and YouTube video platforms.​

In 2016 the name of the company was changed to Video Workbench Productions to reflect the change from just producing hobby related videos to helping businesses of all sizes develop marketing materials, a web presence on social media platforms, websites and video content to help broaden their customer base, thus achieving more sales.

We also work with fellow videographers and filmmakers to help achieve their dreams for features, television and various Internet video platforms. Our 25 years of experience in the visual arts gives us the edge needed to make ideas and dreams into reality.​

Look around the website to find out what Video Workbench Productions has to offer. Click on our FILMOGRAPHY tab above to check out our past and preset titles that we produce. Our

CLIENTS page showcases various business that we have worked with in the past and currently work with. The AMAZON, CURIOS.COM and YOUTUBE tabs will take you directly to our pages on those sites. Lastly the ABOUT US page will give you a more detailed history of Video Workbench, Video Workbench Productions and it's owner Jason C. Gares. Fresh-Sync is an online music library. We're quietly building a highly curated digital music library of tracks you’d actually listen to from members of bands you've maybe heard of before, but for commercial projects. No canned jingles, no stock crap. The library is built around known indie musicians (i.e. quality) but with a focus on everything but their top hits (i.e. affordable). We’ve set up simple, cheap, global pricing so you know the real cost of licensing a song up front. Fresh Sync wants to make finding and licensing good music ridiculously easy on a budget. This also opens up the biz to SMBs and individuals as you’ve seen in stock images. Music licensing is a strong market (around 2.5 billion annually worldwide) and although there are many libraries, no one is doing what we are at the moment. 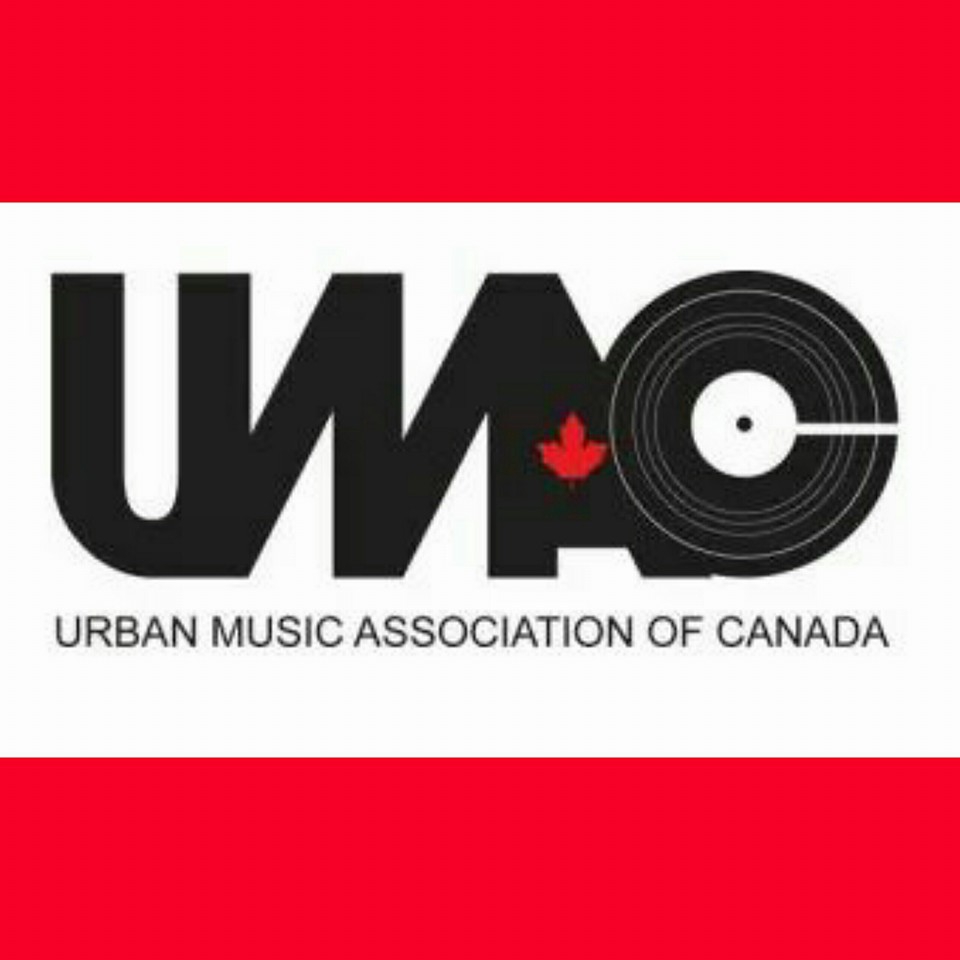 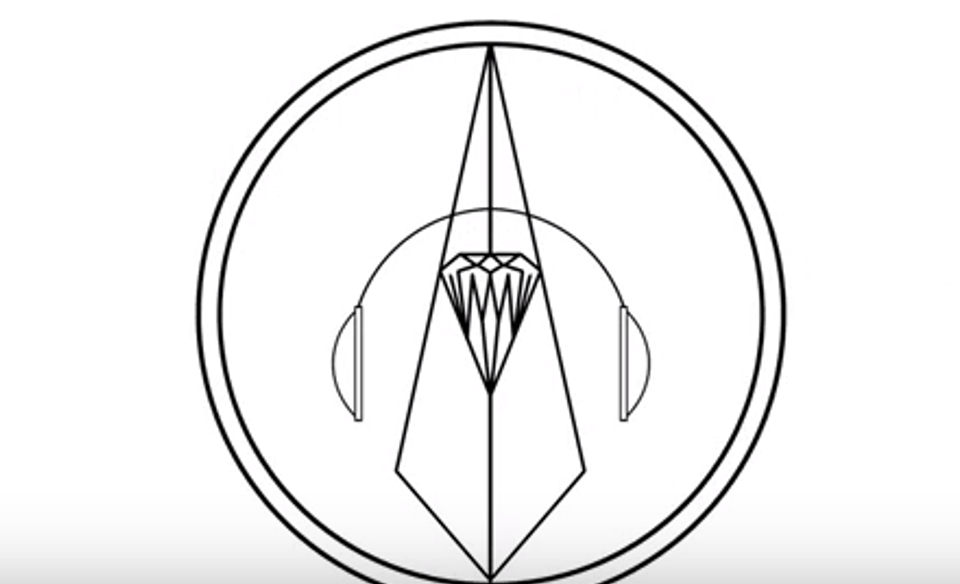 I have many years experience working in various aspects of the music industry. I started as a roadie for an R 'n' B band that were chosen to back John Lee Hooker (I still remember the thrill of meeting him). Since then I have been involved in concert promotion, distribution, agency & retail. I now present the popular radio show 'Jolly Roger's Blues Awards` which is listened to around the globe 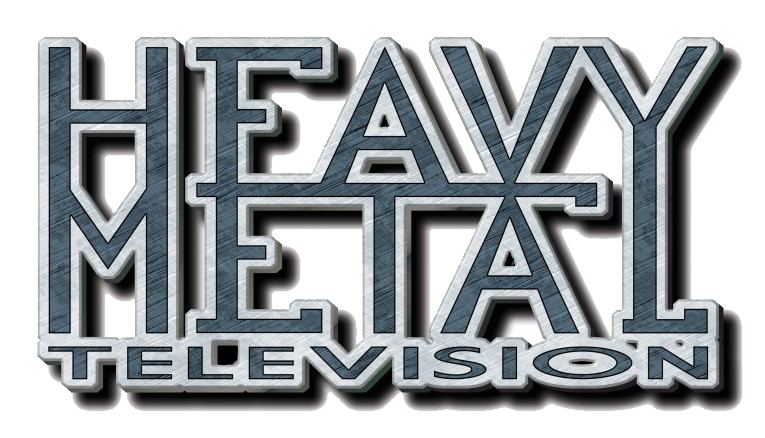 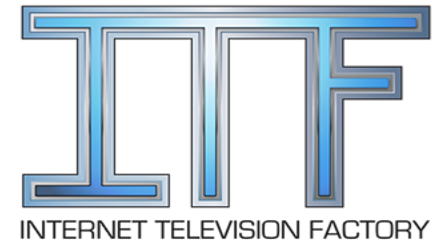 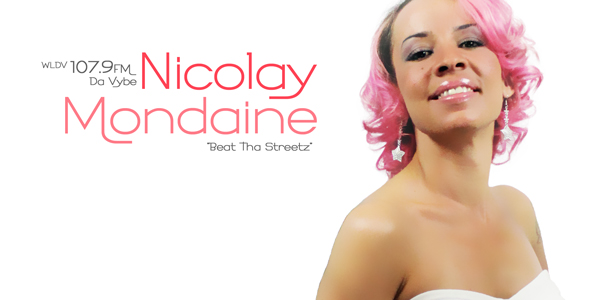 I am the Chairman and CEO of Wayne Management Company. A multi-service company located in Brooklyn, NY. I am also President of Black Lion Entertainment. Our mission in the music industry is committed to helping the unsigned artist get maximum exposure. Currently handle promotions and management services for Blak Cheri, Blak Pearl, Nyce1, Farrogoummo, Million Dollar Ram, Blaze Billionz, Meetsource and Yung GT. 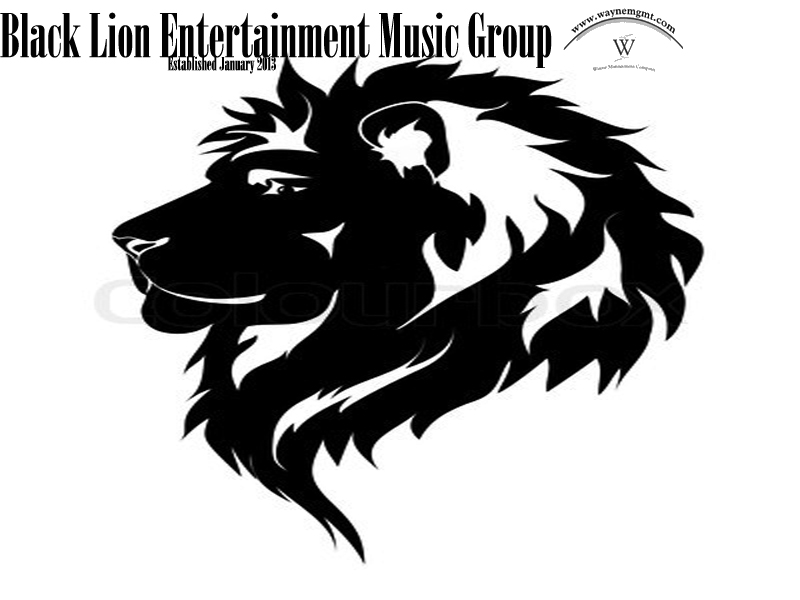