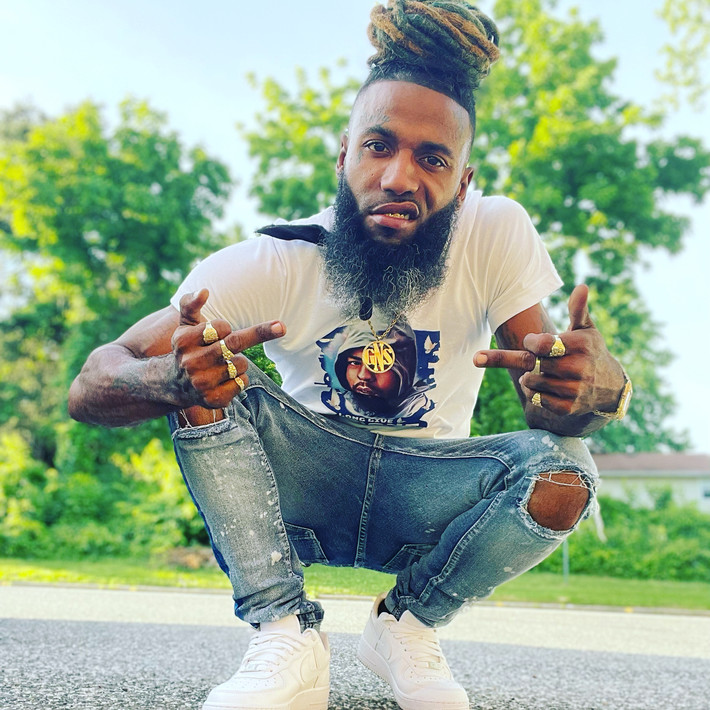 XanDan Was Born And Raised In East Baltimore . He Has Always Had A Passion for Music & Entertainment Since He was A kid. His favorite Artists Growing Up Was The Hot Boys,  Dmx , Tupac, Dipset, JadaKiss & More. But Growing Up In Baltimore City Wasn’t A Cake Walk. Especially coming  From (MBlock)…

Dallas artist 3isthemagic announces the much anticipated official music video for ‘The Moon’ which was released on the Project: ‘Space Dreams’.

The vision for the new music video came from the lyrics of the song. “You either die by they plans or use it fuel… Fuel to the Moon, I’m on… 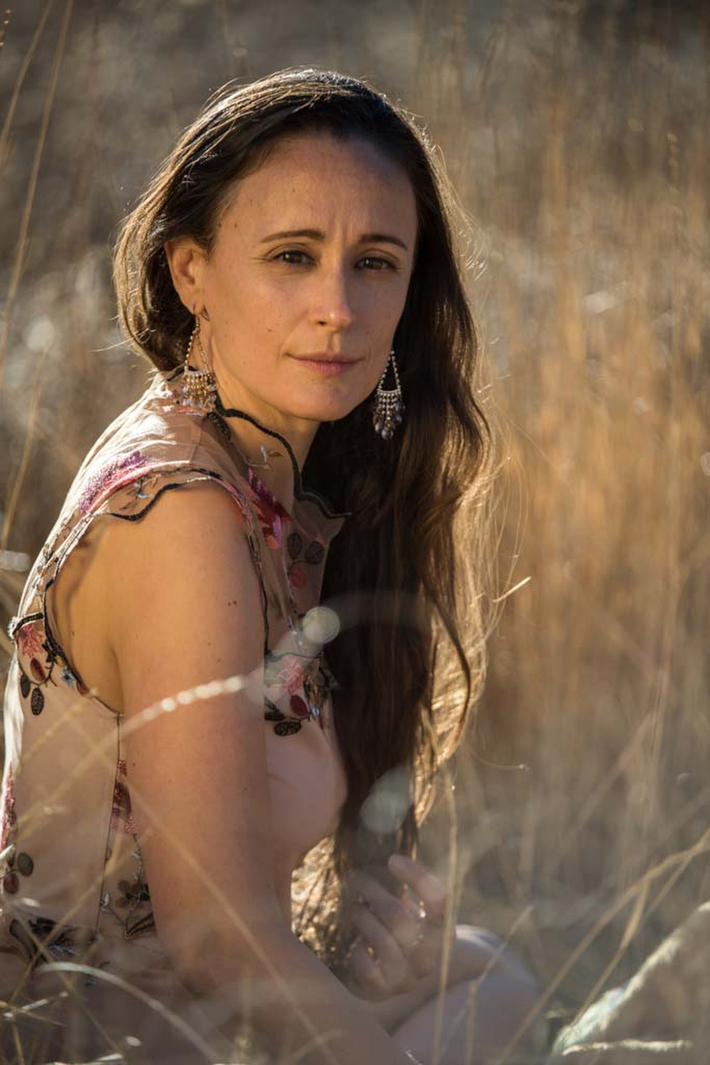 “If they don’t like me, oh well,” M¥dN!t£ rapped with clear bravado on his title track. 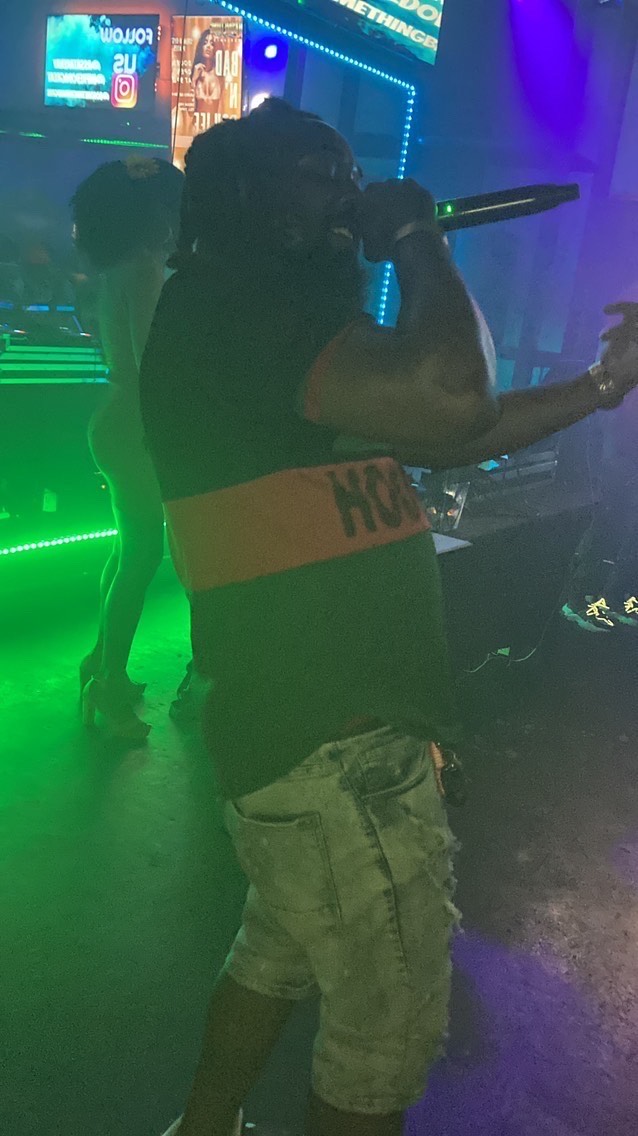 Growing up in the Lower Coast of Algiers. A town in the city of New Orleans. At the age of 7 my father inspired me to rap. One day we was in the kitchen and he was going hard.I'm young I ain't know no better I thought he was talkin to himself until i actually caught on to his voice. He smiled…
Continue

Who is Cameron Sean? Cameron Sean Ganis was born in New York on December 15, 1993, to John and Catalina Ganis at only three pounds. He has always been a fighter showing his relentlessness, passion, and a reason to keep going fourth towards his dream. He grew up in a bi-racial household along with two brothers. His…

Bank2MP drops the official video for his new single "5 Jets". Let us know your thoughts on this one, drop a comment below and share it everywhere!

O.NMusic is an artist born on February 22, 2001 in Raleigh, North Carolina, however relocated to Ottawa, Ontario, Canada just as he was starting high school and was where he started to pursue music. As a kid his love for animation was heavily having an affect on him leading him to draw…

Stiven Cruz, better known as 'BlacKing'. He is an urban music artist born on May 6, 1996 in Cali-Colombia and raised on the island of Mallorca-Spain since he was 5 years old. At a very young age he opted for music in general. Later on discovering that what really inspired him to write and express his feelings with ink and on paper was Hip-Hop / Rap. He thus began to write his own lyrics from the age of 10-11 inspired by the Hip-Hop /…

Born and raised in Trinidad, I discovered my passion for music at 10 years old. The main genre of music in Trinidad is Soca, Calypso, Dancehall and Reggae. So thats what I was into. I wanted to be a reggae artist. I moved to Brooklyn NY in 1998 and lived mainly in East Flatbush and Crown Heights. When…

I want to personally thank you for taking the time to come here and let me share my message, energy and stories with you. Music is very important to me and I'm sure it is to you too.

Mille Manny - "Peace in You" 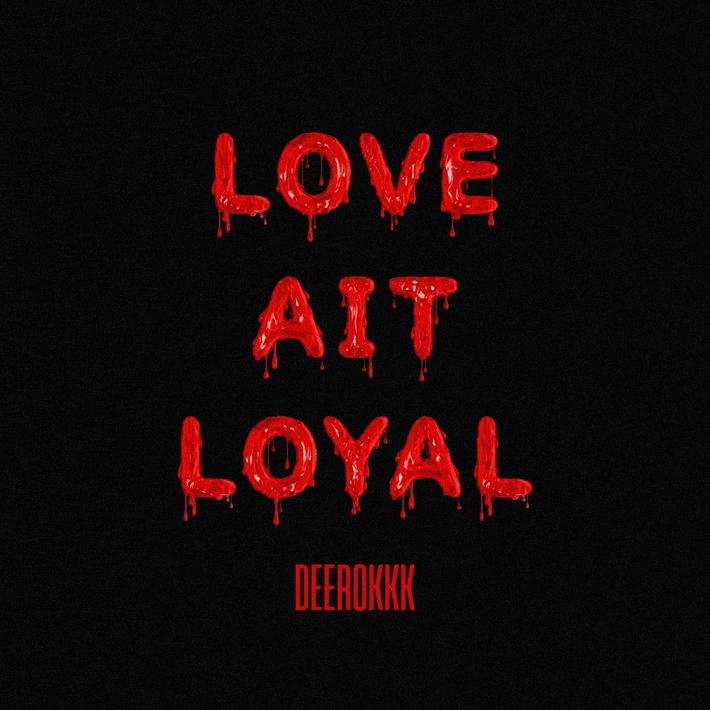 Rising artist DeeRokkk just released a hot new EP titled "Love Ait Loyal". Check it out below and follow him on social media for his latest releases.… 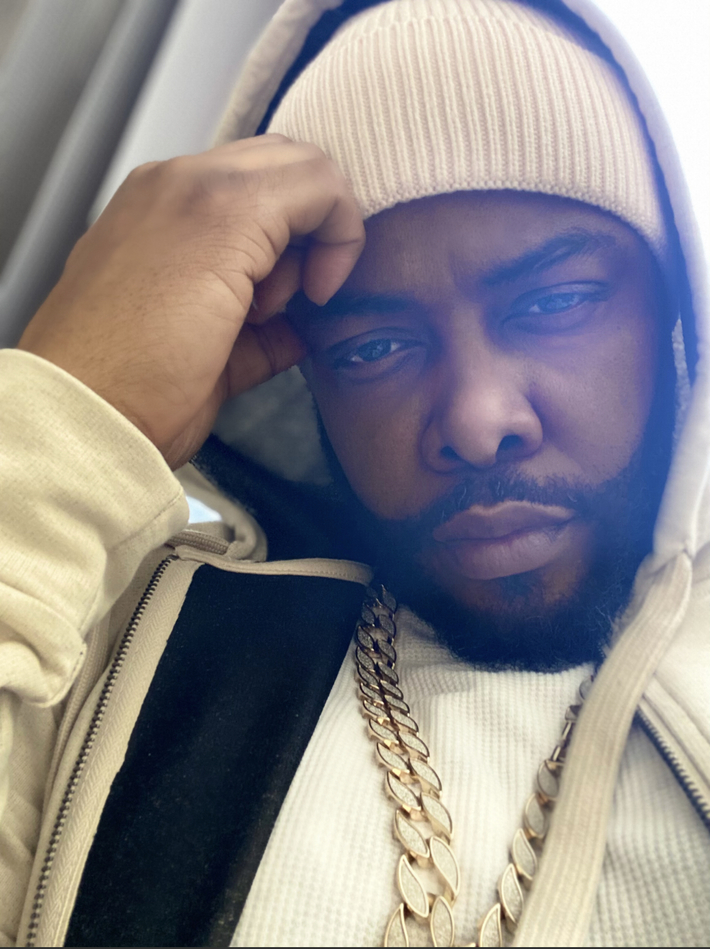 Tri-state native Ace Geo is the voice and artist behind the music that has featured in over 1,000 television shows, movies and video games from Ravens Home on Disney to Stomp the Yard and Orange are the New Black Geo has been able to recreate himself throughout the time with a decade long track record. His latest single… 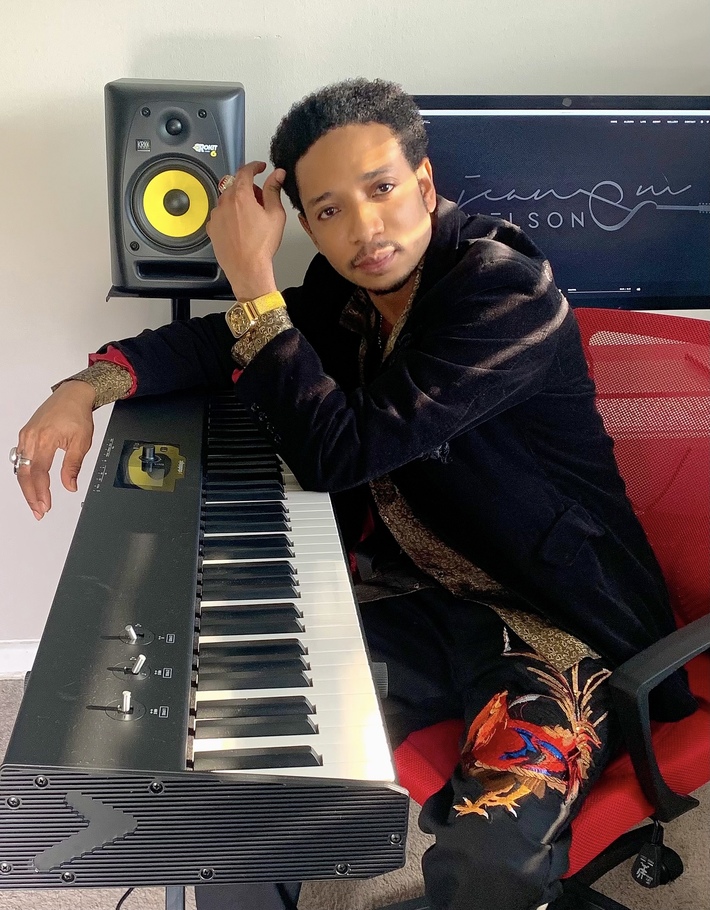 Jean M Nelson is among the few visionaries inspiring changes in the music and the film industries. With decades of… 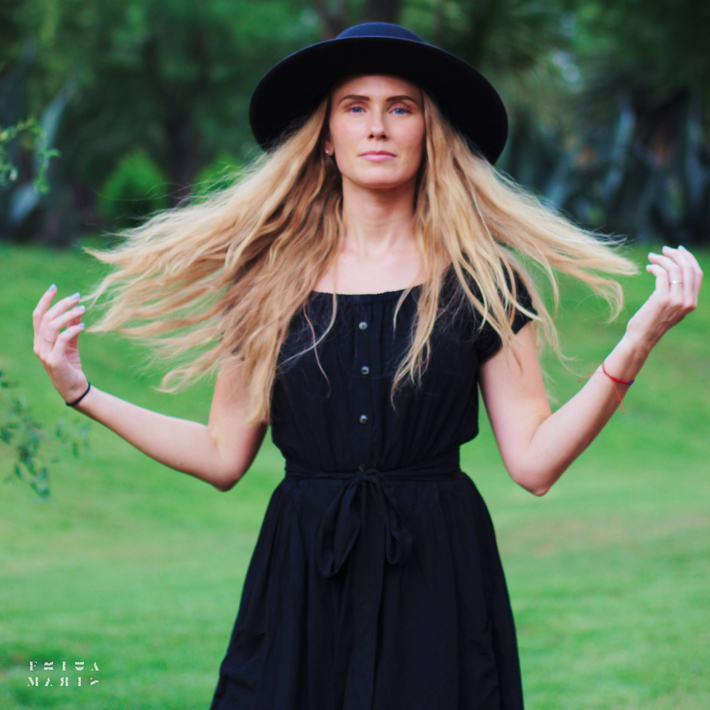 Sparky Flinstone is a reformed simp and current leader of the LBYF movement. His ex-girl said he had no power and nicknamed him M&M (Minute Man) Peenut. M&M thought life was over until he met Einstein. Einstein put M&M on when he invented the Freak Key. This key would change M&M’s life and help him find a good wife.

Thanks so much for the support !https://youtu.be/5qfJUQXwUtY
23 hours ago
0 Comments 2 Favorites

Groovecutter left a comment for Victorious Marcus
"You too, i hope you have a great day and all the best with your career spk soon G"
Tuesday 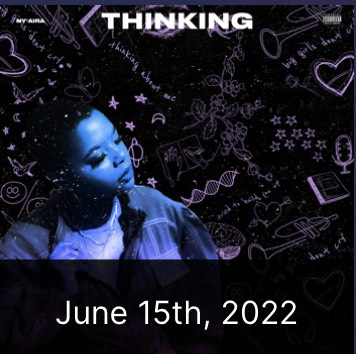 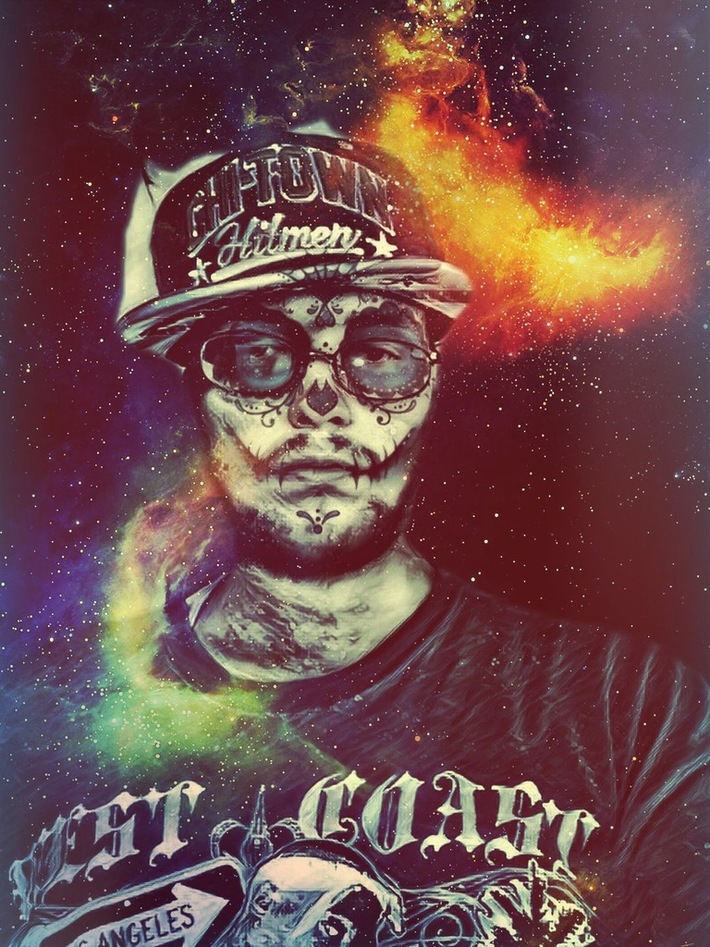 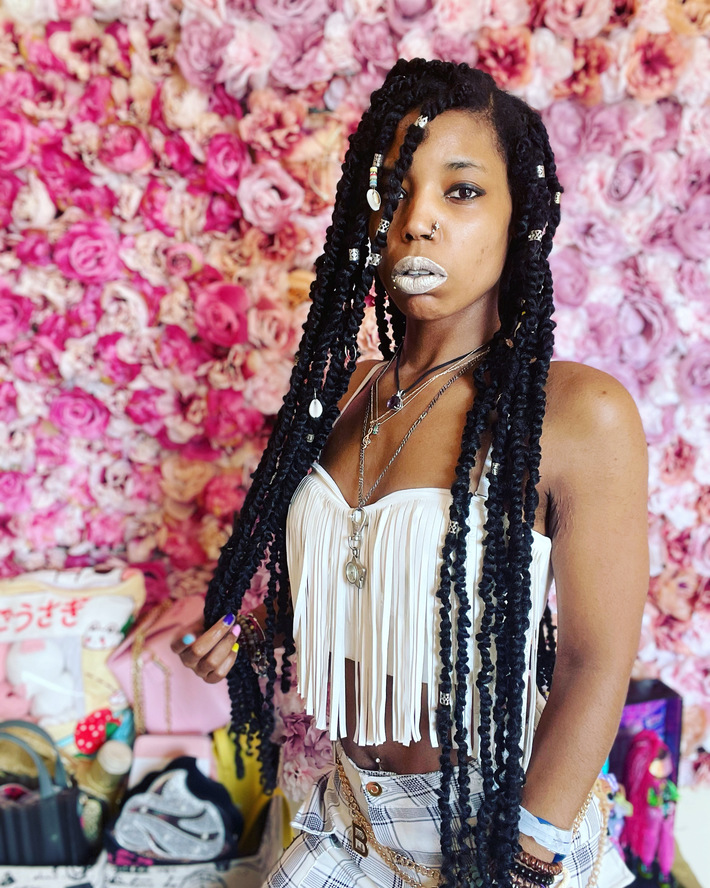 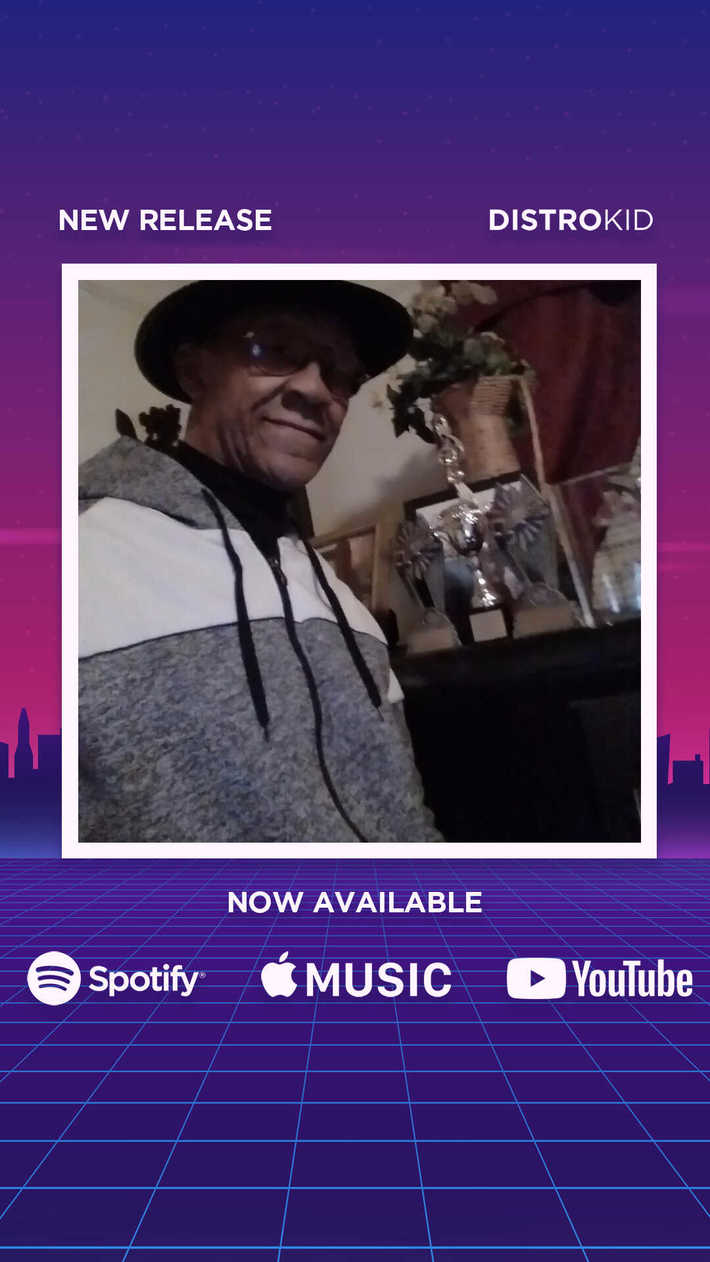