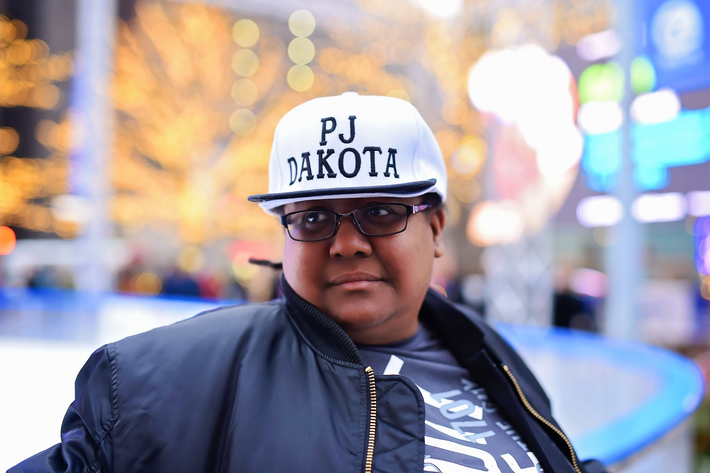 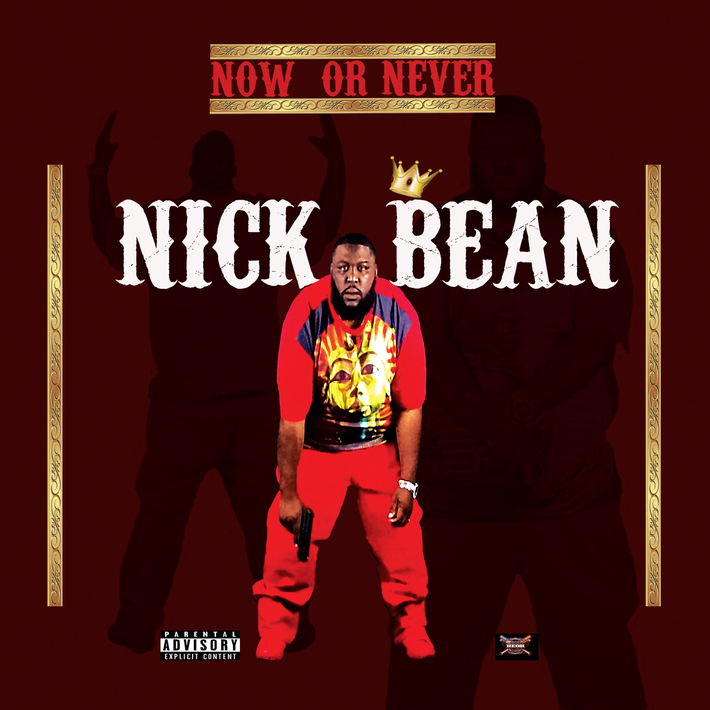 Born and raised from the dirty streets of Highlands County, Fl which consists of Avon Park, Sebring and Lake Placid, Nick Bean is one of the last of a dying breed. Lil Bean (as he was known in his hometown) was… Wreckin Ralph lives in San Antonio, Texas. An audio engineer, rapper and producer. Owner and Founder of Living Dreams Today Ent.
Timeline: 2010 to 2014 Ralph self taught mixing in Pro Tools 10 to keep pumping out work on his own.
2014… Bio: Based out of eastern PA Sound Off (@SoundOffProductions) started as a music…
Continue 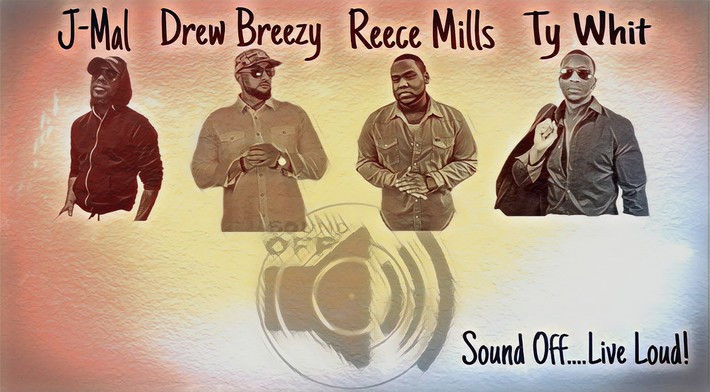 Latin Artist Witt the Rapper Is Taking Over

Witt the Rapper/El Guapo is an artist from Savannah, GA aka the 912 with Guatemalan roots. Much of his discography fast flowing bars with slick bars, but he is not afraid to do more melodic tunes especially when on a more latin beat. He is currently juggling being a rapper as well as being an engineering student at UGA where he has become one of the most skilled rappers on campus. Witt constantly is working on bettering his craft and can be found I his home studio working…
Continue Up and coming artist Dollashyne, also known to his friends and family as Kevin Saunders, was born and raised in Body Camp. Body Camp is located in the mountains of Southwest… 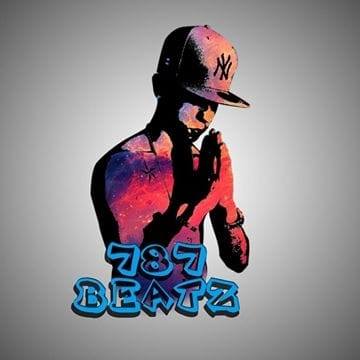 Realzy Real Bio
From the war-torn country of Bosnia to immigrating to Louisville, KY Realzy had developed a love for lyricism…
Continue Artist Bio: Hailing from the city lights of Mobile in Alabama, Hip Hop recording artist, Ysteeze, began hitting the ground running in 2015, and since that time has manifested into an innovative, authentic, and multifaceted artist with his own dynamic… Crisis Fresh was born in Lakeland, GA and relocated to… 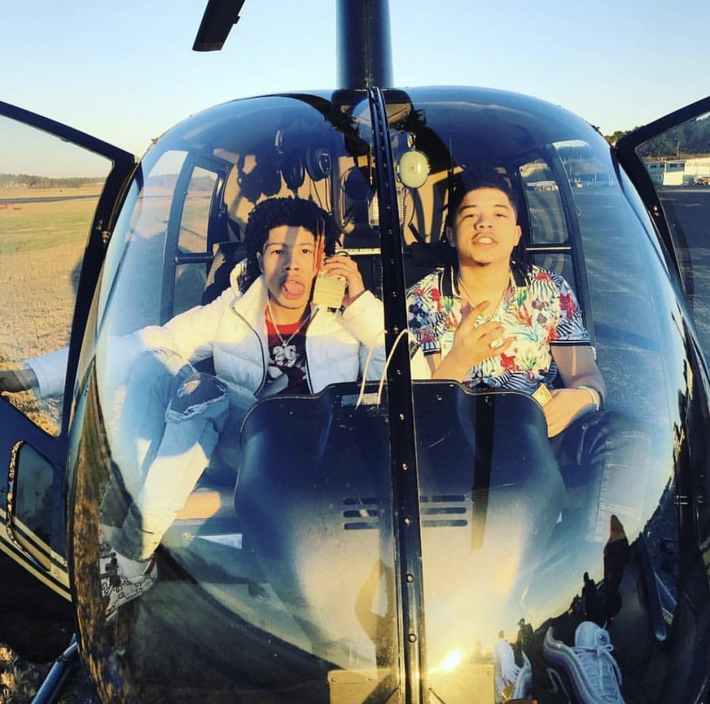 2 Crucial (Jr & Chez) is a hip hop duo from the Westside of Atlanta. Jr. and Chez are blood brothers who have been recording music since the young ages of 8 and 9-years-old after being discovered by their father. The duo has since collaborated with heavyweights such as 808 Mafia, Cassius…

Veteran writer and singer, YungRod 2G (AkA Two G’s) has strived to master her innate musical talent since he age of 3. She received classical training in chorus, stringed instruments and writing; which is evident with her enchanting, story telling abilities, impressive flow and seasoned wordplay. After almost two terms in the US military, this artist repurposed her professional experience to cater to the music industry in 2012.  She also founded a nonprofit… Ayo Cire is a rising artist from Denver, CO, making waves with his diverse style, versatile flow, and unique production. With no major features or production credits on his first EP, Tears of Gold, Ayo Cire still managed to create hype around…
Continue Joseph Easley was born Nov.14th 1988 in Columbus, Ohio. Raised in the Church, been apart of music since 5 years years old. He has sung in Multiple Choirs and played many Instruments. He became interested in Hip Hop and Rap at 11 and he began to write and perform his own music at 13. Joseph has been influenced by many rap and hip hop…

Surf God's Next Up 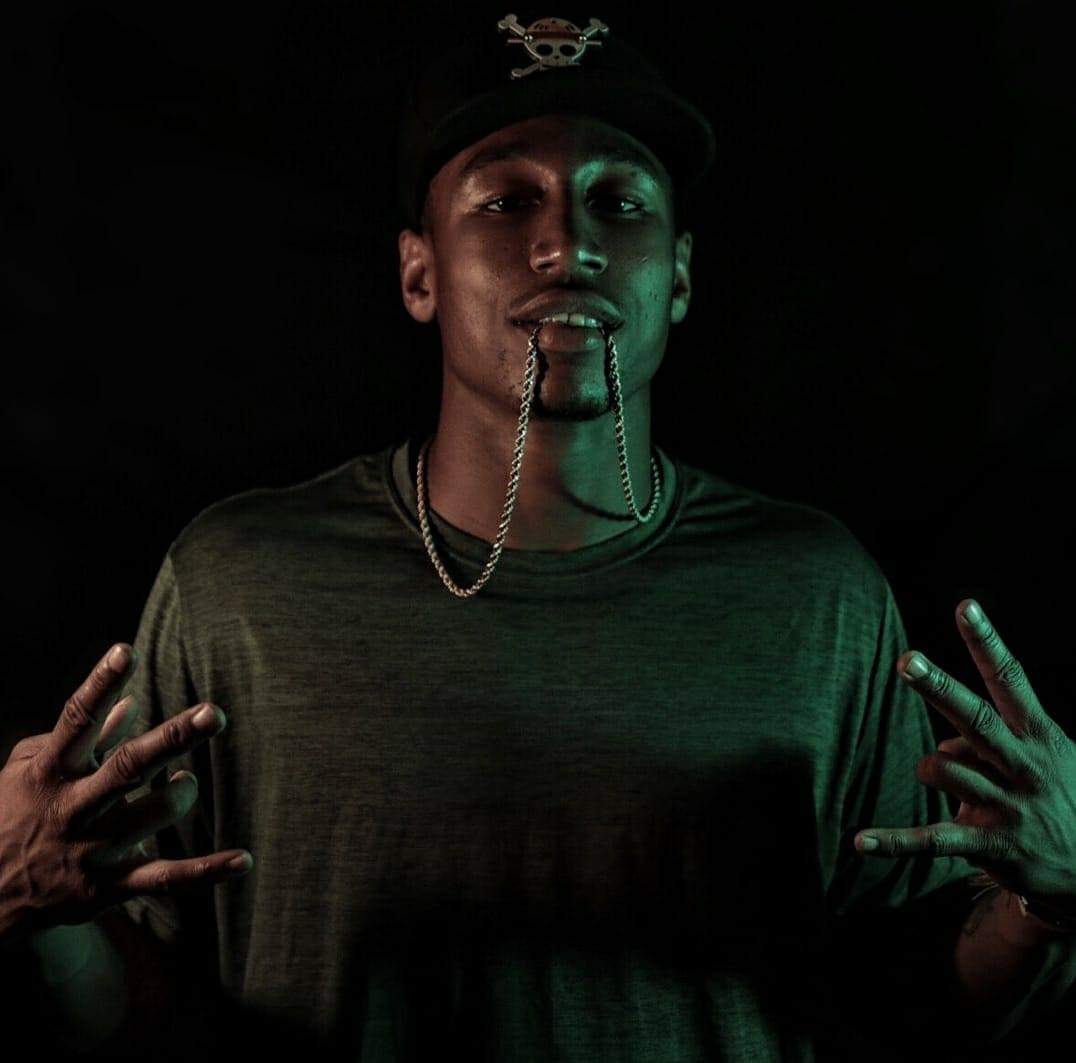 Surf God AKA Tevin Charles, is the new wave of innovation, amidst a sea of stale SoundCloud rappers. With gut-punching lyrics, catchy melodies, and an infectious swag, Surf God is…
Continue 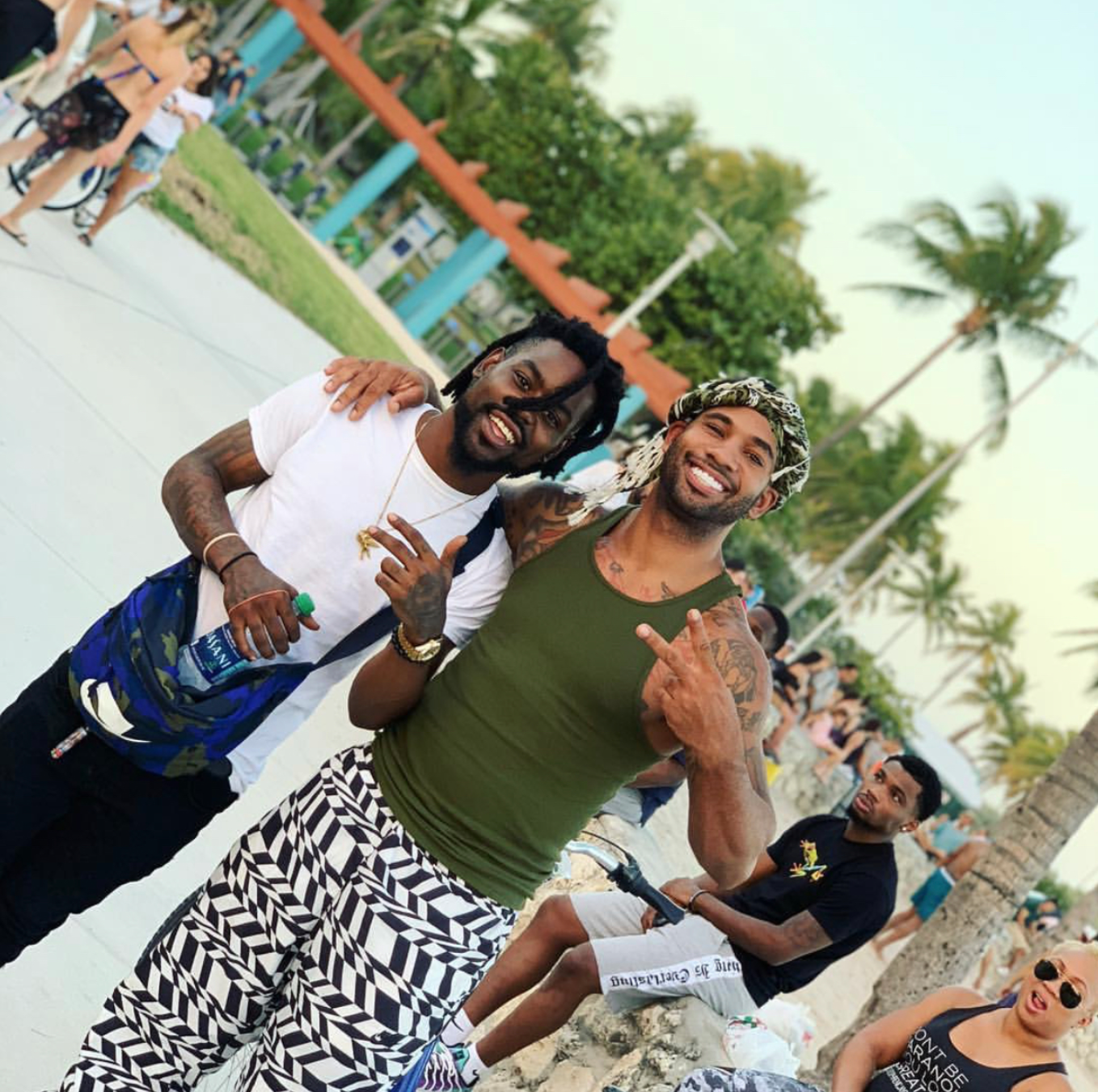 ROLLA HAD A HUGE YEAR! 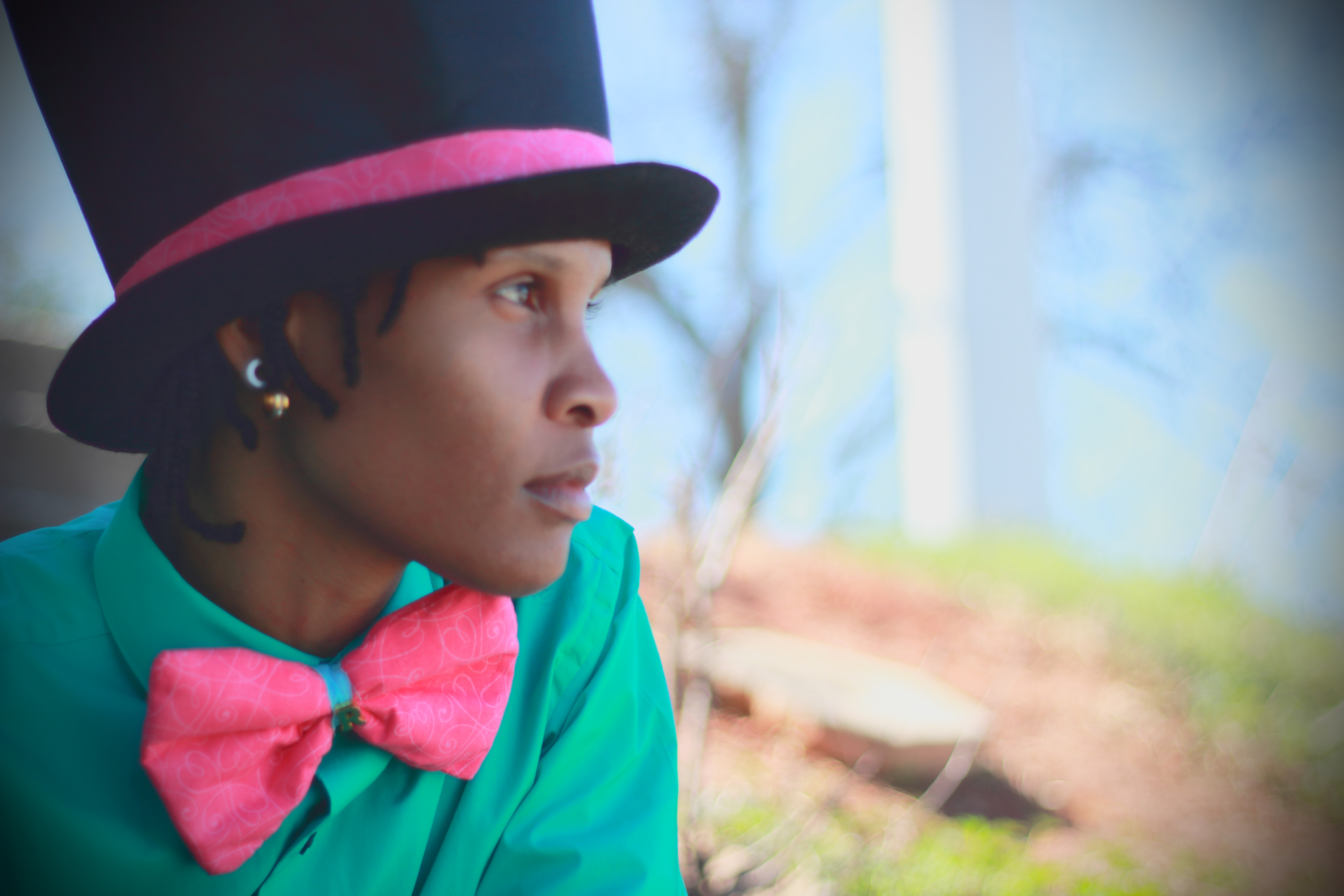 Rolla Is A Singer/Songwriter From Boston,… LYK The Mixed Kid Is a Independent recording artist born in Biloxi, Mississippi. When he got older he moved to Indianapolis, IN at the age of 15. His passion for music comes from nights where he had no hope living in trap houses to crackhouses to being homeless in shelters and sleeping in laundry mats just trying to get by.…

play hooyoosay GET OFF OF MY CLOUD

hooyoosay - Get off of my cloud

hooyoosay - Get off of my cloud
yesterday
0 Comments 0 Favorites

Born Patti Jo Thompson, the tenth child in Rapid City, SD and raised in Flint, MI since the age of 2, Patti started singing at the age of 3 with her biggest inspiration being Johnny Mathis. At any early age she knew she wanted to be a performer. Being inspired by other artist as Aretha Franklin, Lionel Ritchie, Michael Jackson and Prince to mention a few, Patti knew that…See More
yesterday
0 Comments 0 Favorites

DooBoyCoy - "The Flesh Must Die"