Jesus sacrificed his life for the sins of the world, so that we may have the gift of salvation.  If we believe in Christ then that means we accept salvation.  When we answer the invitation of salvation there is a boldness we experience.  In this boldness we realize we need something more powerful then our own will and our own way of doing thing; we need Jesus.  The awesome part about salvation is God’s unconditional acceptance and love.  Our old ways are erased…

@HWOODKEEFY is no stranger to the Game. The Bay Area Lyricist has been puttin' in work for years to continue improving and mastering his lyrical skills. His latest project,…

"My new Album "Musical Therapy" hearing this album you may need to get therapy.

Congratulations to Keez Mc for getting his Music in the Biilboards Music Store. 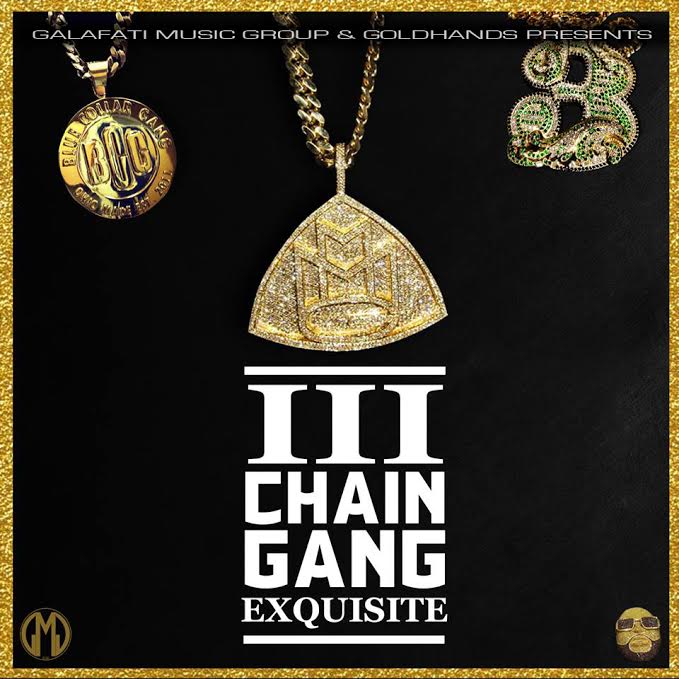 In the 53 days since the Chairman and CEO of Wayne Management Company, has been home from the hospital and, immediately, got right back to work.  Caught both companies up with some backlogs, including new additions to the company, which included the signing of the company's first international artist.  Now, Wayne is making some new changes and additions to the executive offices. This month, Poze will be offering an amazing opportunity to their artists. We have acquired a new partner which will definitely make our company grow. We are now linked to a direct A&R that will personally accept your demo this month, and will be featured in this upcoming issue of Poze Magazine.…

My dream has now become reality. It is no longer just a dream! I'm going to reach for the stars even more so now , because I know it's possible. That dreams can, will and do come true. Look, I don't know how far I will go, but there is one thing I do know. That I am further than where I started. (The Beginning) In the beginning it was a vision, then it became my dream. Now it has become my Reality!! I'm ready for Single…

Wayne Opens up and Lets people in. 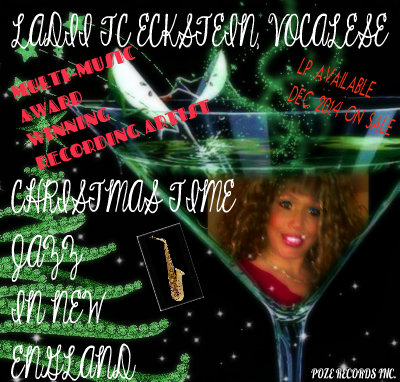 I want to thank everyone  for taking the time to let me know that my music ministered to, inspired and blessed you, thank you very much for the shout outs ,to God be the glory,All music written ,produced,arranged and mixed by Dwayne Anderson, All singing performances, lead and background vocals, on this site by Minister Dwayne Anderson, I pray blessings straight from Heaven to you all and your families, GBU,Peace''''''''

LOOK WHAT''S COMING SOON!!!
NEW MUSIC AND WILL BE ON DOWNLOAD CARDS/ ITUNES/ CD'S AND MORE FOR A LOW PRICE HOLIDAY SPECIAL!!! 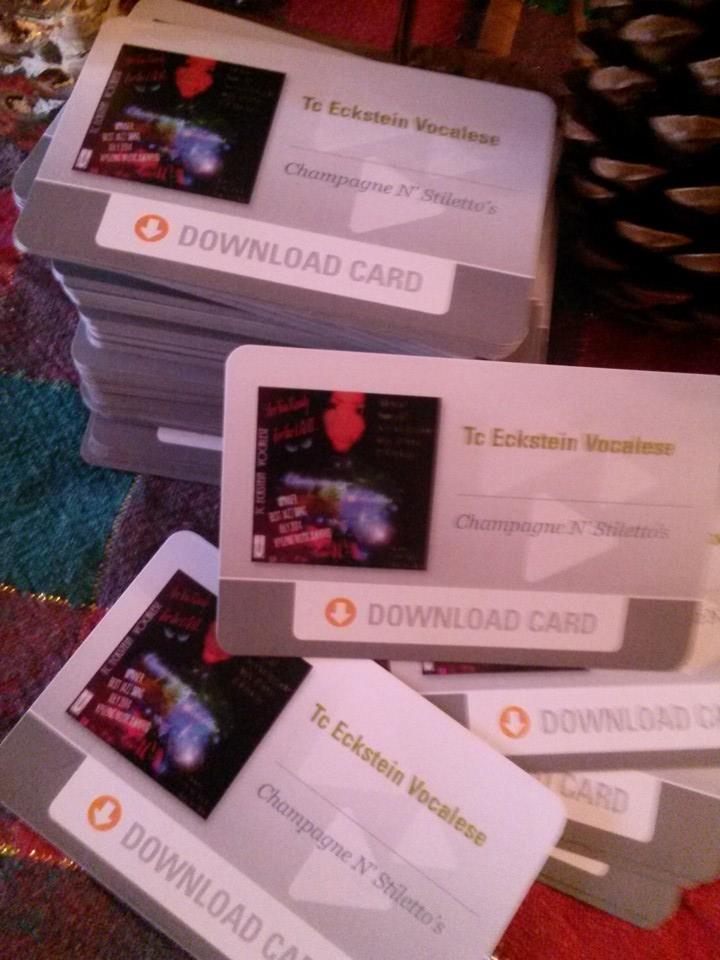 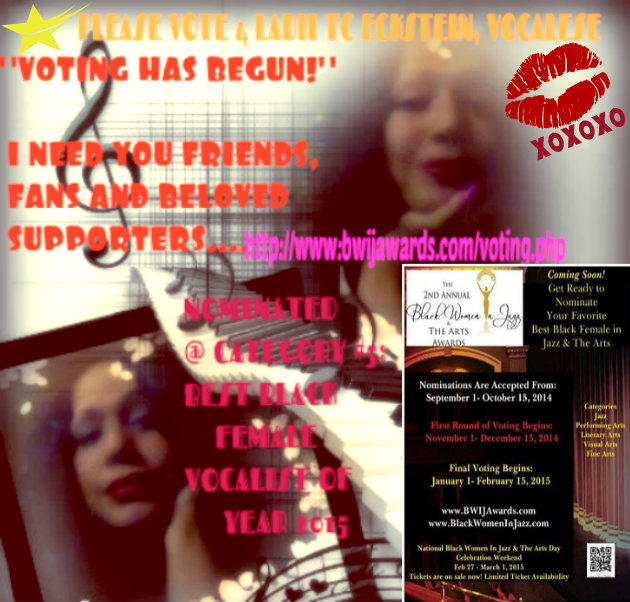 DEAR FRIENDS, FANS AND SUPPORTERS I AM ECSTATIC ONCE AGAIN TO BE NOMINATED AND NOW HONORED IN THE 2ND ANNUAL BLACK WOMEN IN JAZZ AND THE ARTS AWARDS FOR 2015. I HAVE BEEN MADE BRAND AMBASSADOR AND AND HONOREE FOR WINNER OF THE SM SHA AWARD FOR MUSICAL SERVICES IN…

The stats are in for Ricochet Rock Nice of Rock Nice Prod. & Ent.

We are currently in the…

Wow,....Wayne Management Company Chairman and CEO, Wayne Jones, has been home and back to work exactly 35 days, but you wouldn't be able to tell it by the way their artists have been performing.

While Wayne Jones was away dealing with a life threatening medical…

My thoughts on the "State of Music".

This is a discussion that I have come across quite often on various websites as to where the state of music is going now or in the future.

No doubt we all agree over the years music has transformed and change so much. We can look back at how once bands actually stayed toghter, plenty of good acts and singers that actually put the time in to hone their craft.