Realzy Real Bio
From the war-torn country of Bosnia to immigrating to Louisville, KY Realzy had developed a love for lyricism and word play even before he learned how to speak the language.
Realzy's journey began in High School, 2007 when he and his friends set up a home recording studio in a friend's basement and immediately started to experiment with making their own music and passing out mixtapes at local events.
Taking his time to develop his craft as well as pursuing a degree, he took it upon himself to go the DIY route by opening his own studio and learning the business side of the industry. He developed his own sound and formed the MDH "Modern Day Hippies" brand and music group.
What started off as a rap group soon became a way of life, by not confroming to the norm in music and society, Realzy decided to spread positivity and enlightenment throught the music rather than following the wave of glorifying violence and drugs.
Realzy released his first official music video "Life of a Immigrant" in 2017, with descriptive storytelling and powerful imagery he was able to not only sheds light on the current immigration situation but also give viewers a look into his life and lives of the Bosnian people during the Genocide.
Followed up by his second official video "Feel the Rain" he again utilized vivid storytelling and clever word play to allow viewers a glimpse into his life and some of the struggles he's coping with, wit the second verse describing a situation many people are faced with, such as addiction, money problems, and domestic abuse.
Those projects led to Realzy's first official album "Rappin for Change" to be released on all major platfroms, the album is filled with clever multi-rhymes, word play, and descriptive storytelling. The albums speaks on how Realzy and the MDH brand are using their platform to rap for change in the world but at the same time being an independent artist it can feel like your just rapping for actual change like a street musician.
Dropping 2 more EPs shortly after, "Dream State" and "LouVegas" he once again illustrated his masterful storytelling and inspirational hooks just to keep fans intrigued while working on the next full album which he promises will deliver a more mainstream sound while still incorporating the message of positivity, perseverance and knowledge.
The MDH brand is sure to grow from the music and fashionable merch as Realzy exlpores the new age wave with catchy hooks and a whole new sound from working with different engineers and producers. With a new single and video "This Way" dropping April 23rd he is sure to make splash like never before.
3. 5-10 High Quality Photos
Links to music videos
"Life of a Immigrant"
https://youtu.be/j_5t2kOtJVU
"Feel the Rain"
https://youtu.be/0ZA57bcUFTI
"Night Time"
https://youtu.be/ETDJr6lvU5U
"True Colors"
https://youtu.be/wYs51zuauvw
"Bag Daddy"
https://youtu.be/HS-BbNrLBkk
"Sit with Us"
https://youtu.be/fZR-UO3lKdo
"Used to it"
https://youtu.be/EHOMiBrGW6U 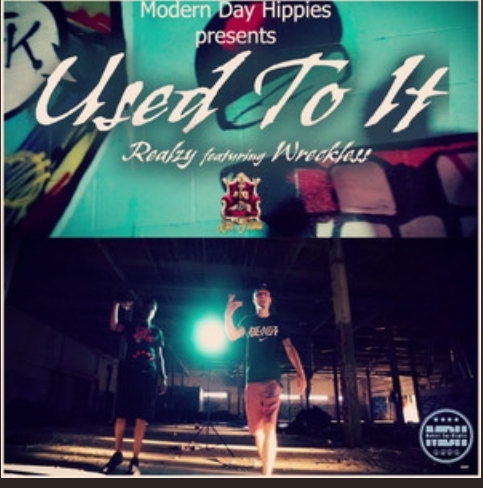 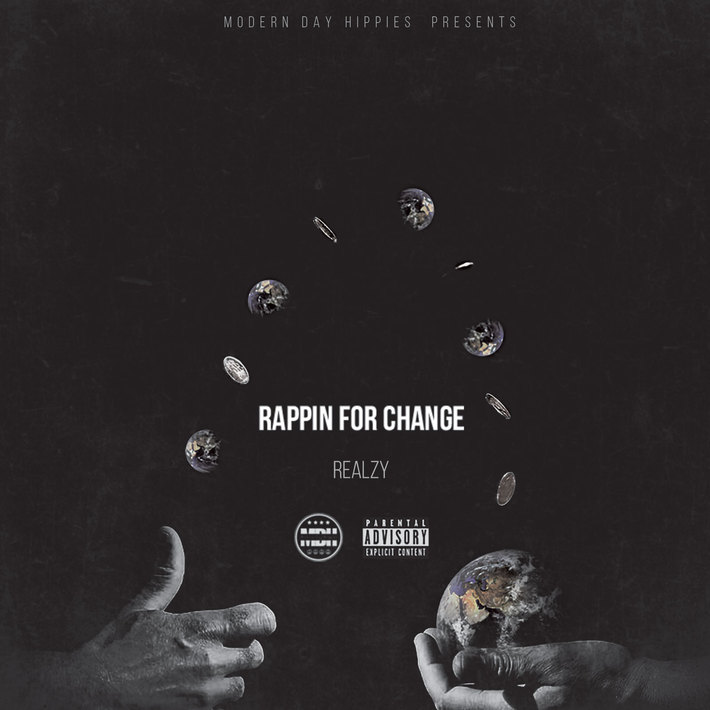 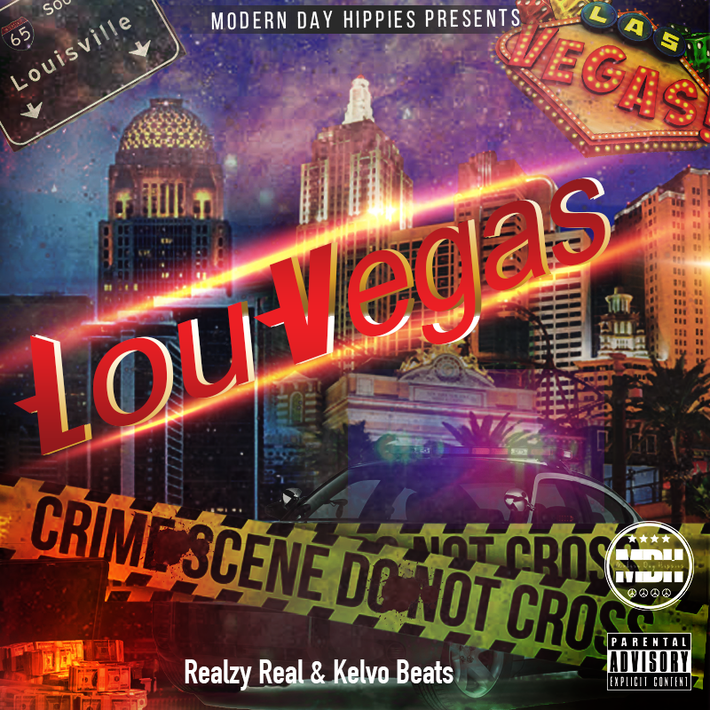 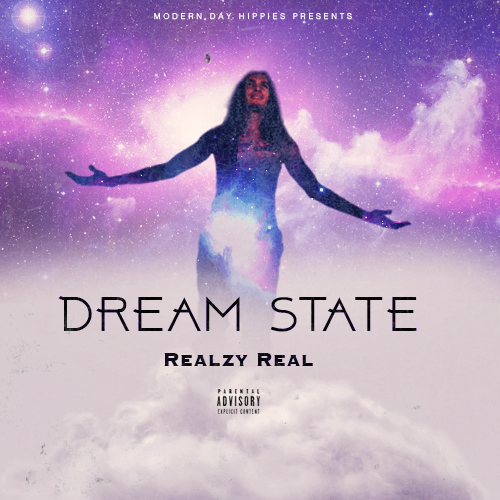 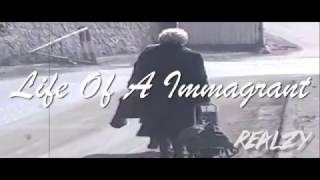 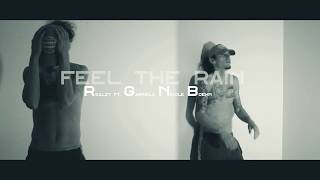 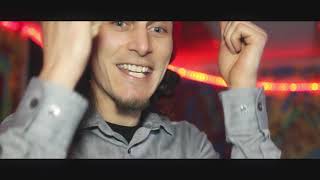 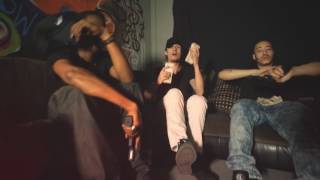 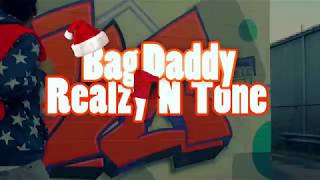 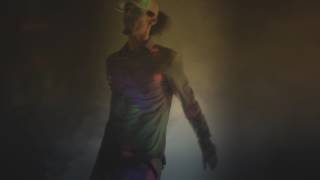 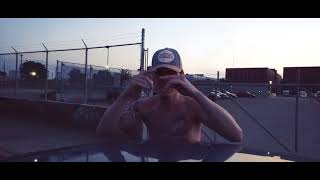 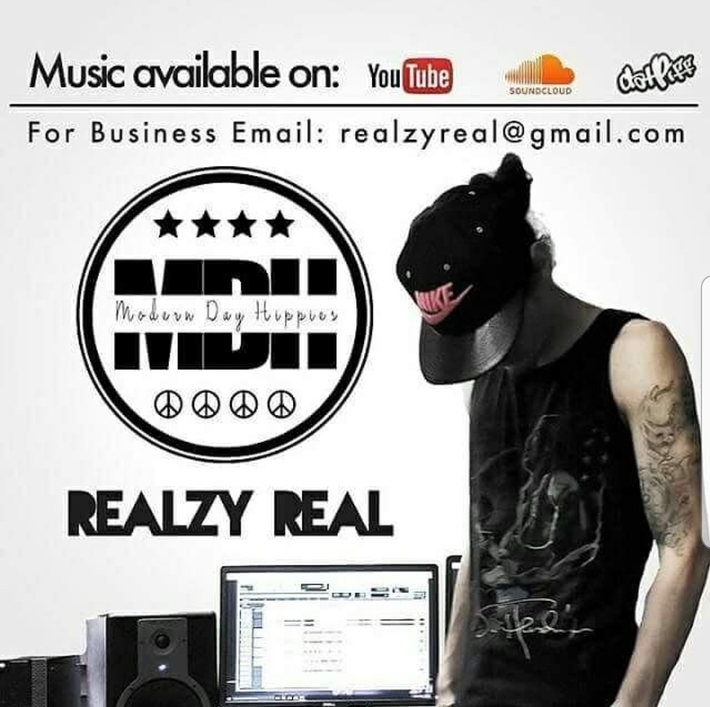 With Eyes Wide Open (with lyrics)

Shlic is now a member of Poze Productions/Poze Records Inc..FREE TO JOIN
16 hours ago
Welcome Them!

JENNA is now friends with Gregory Wong and Juan Rhymez

"Check me out: spotify:artist:56pxL5L8BmqTzBxxUltjnQ"
18 hours ago

Juan Rhymez left a comment for JENNA
"spotify:artist:56pxL5L8BmqTzBxxUltjnQ"
18 hours ago

Juan Rhymez left a comment for Rose Montana
"Im from Columbus, OH too. Check out my music on Spotify; spotify:artist:56pxL5L8BmqTzBxxUltjnQ"
18 hours ago

Juan Rhymez left a comment for Stormye
"spotify:artist:56pxL5L8BmqTzBxxUltjnQ"
18 hours ago