PUSHING THROUGH THE BEATING RAIN/1 LOVE 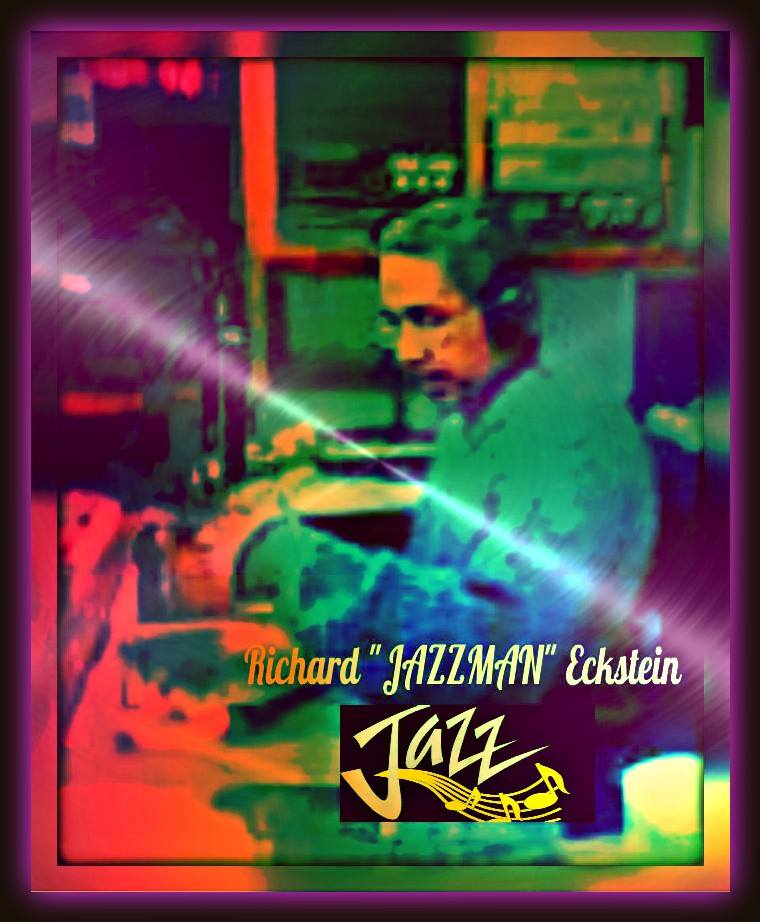 I WILL BE PRFORMING AT "AN EVENING WITH TC ECKSTEIN VOCALESE AND QUARTET" AT THE BING ARTS CENTER IN SPRINGFIELD MA.. MAY 21ST 2016 JAZZ…

As an Akademia Award winner, it is with great pleasure that we cordially invite you to the 2016 Akademia Gala Event in Los Angeles, California on April 21, 2016. At this event, we will be honoring your musical achievements, discussing important future developments and celebrating the evening in style. We’ll also be announcing the 2015 Artists Of The Year. Suffice it to say, this is going to be a party that you won’t want to miss.

Congratulations, Your song is #1 for Instrumental in United States!

#1 for Instrumental in United States

“Psyco Sid unleashes one of the dopest bangerz of the year on his new song "Am I"!!! Enjoy and check for his upcoming interview with "The Dopeness" on BPeM Radio Network.”

“With Over 1.7Million Plays On Soundcloud Psyco Sid Drops The Official Video For The Smash Single #AM.I”

“Check out the new video of Houstons, Psyco Sid Ft V12 “AM.I”. The Song has a Really dope hook, over a kool trap beat its definitely sounds like one of hem underground hits. The video seems shoot in Different parts of Alabama . gotta give credit to VEIRFILMS for the video production its pretty decent job. if you can also find the soundcloud link here.”

“#HipHop #NewArtist “@PsycoSid_SoKul” Is Headed To The Top. “DONT SLEEP ON THIS GUY””

“Screws-ton, Texas always has – and continues to have the ability to birth talented and prolific voices within the landscape of hip-hop culture. UGK, DJ Screw, and Beyoncé instantly come to mind. Sidney Wiley, better known as Psycho Sid, who was born and raised in the Third Ward community of Houston is one such (new) voice. He’s worked with some very credible artist, such members Big Pokey and Lil KeKe”

Working on NEW R&B tracks for Major Label Distribution Sites! Just wanted to take the time and let the POZE family know we still in the bldg...Much Love!

Check out our new track! 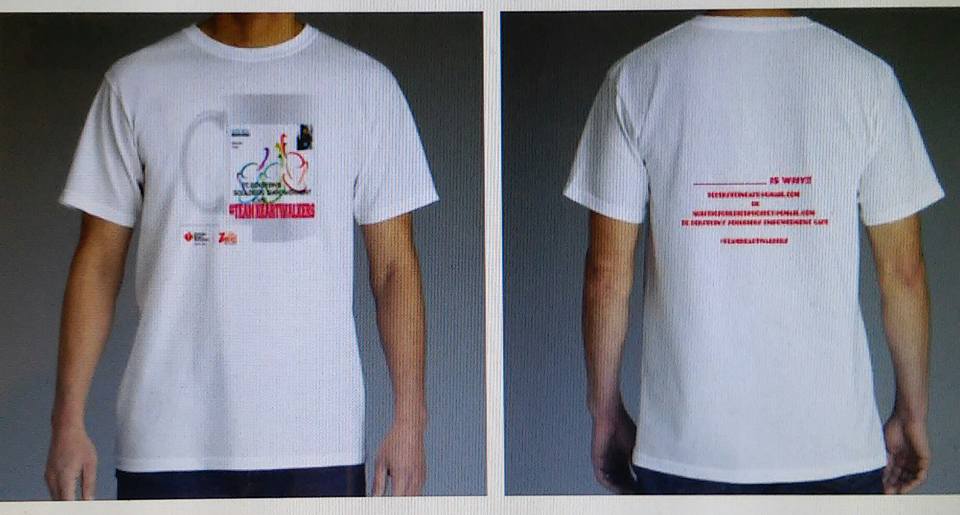 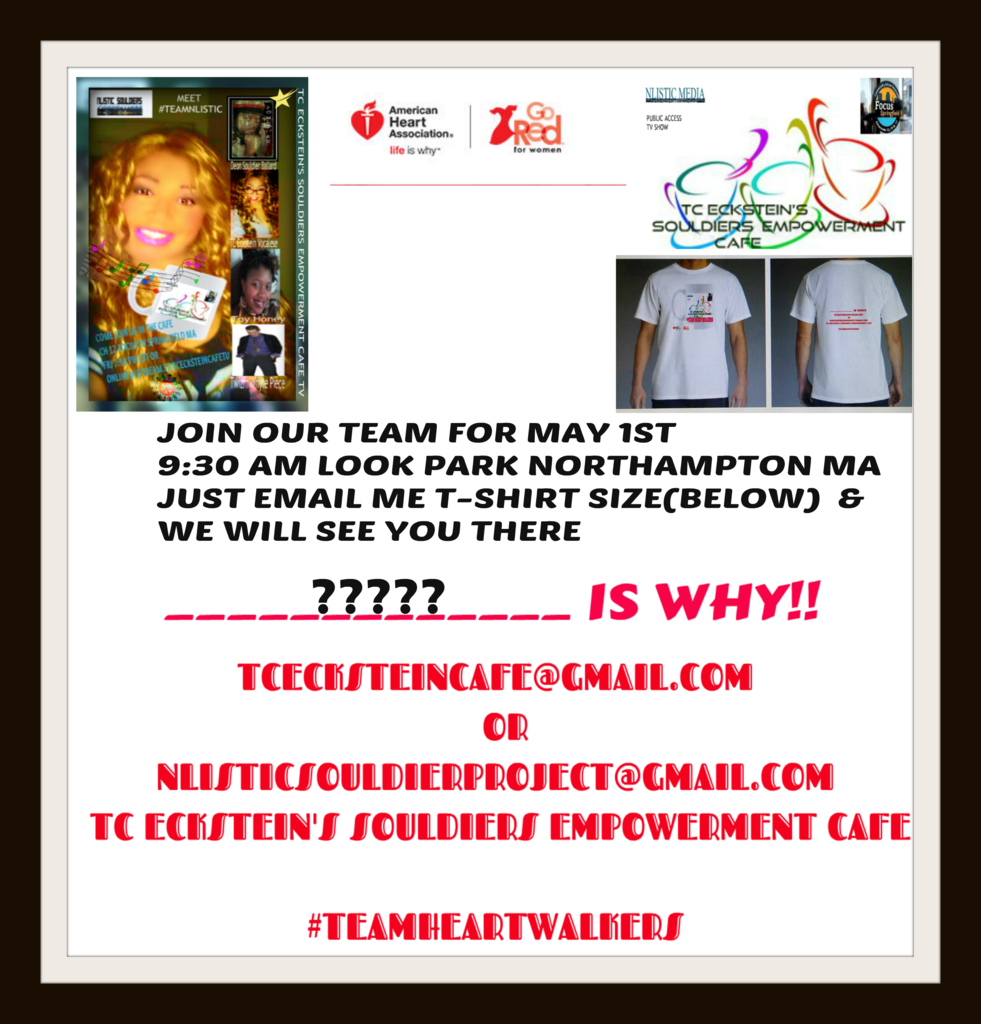 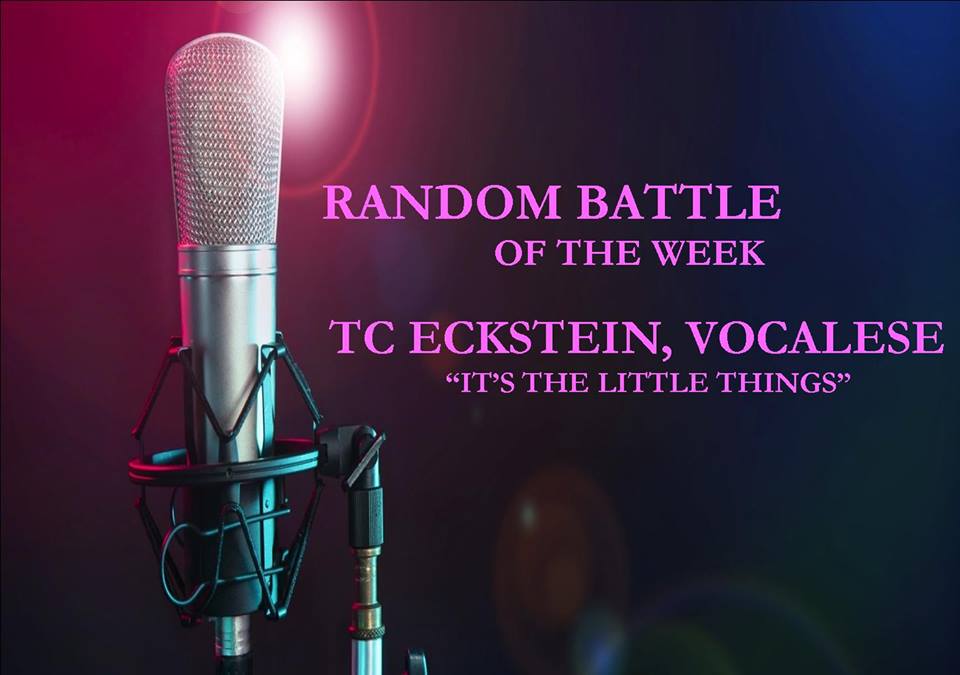 PLEASE VOTE FOR YOUR GYYRLL, JUST DROP A COMMENT SHORT N SWEET WITH MY NAME TO WIN BATTLE ARTIST SONG PLAY FOR THE MONTH.  MUCH LOVE AND APPRECIATION XOXOXO TC ECKSTEIN VOCALESE-"IT'S THE LITTLE THINGS"

I APPRECIATE ALL YOUR SUPPORT, IF YOU VOTE FOR ME, I WILL ADD YOUR VIDEO TO OUR TV SHOW JUST INBOX ME THE LINK TO YOUR VIDEO TO:…

Good Day Poze - Or should we say GOOD FRIDAY?

That is the word for THIS WEEKEND.

Everybody is getting ready to enjoy another weekend.  There are a lot of expectations people have during their weekends.  But have we ever took the time out to reflect on those who are not able to enjoy some of the finer things of life?  Do you take the time out to realize that some people did not make it to see this day? …

Jenny Noe is now a member of Poze Productions/Poze Records Inc..FREE TO JOIN
6 hours ago
Welcome Them!

RasHigh. Eric I Baksh updated their profile
23 hours ago