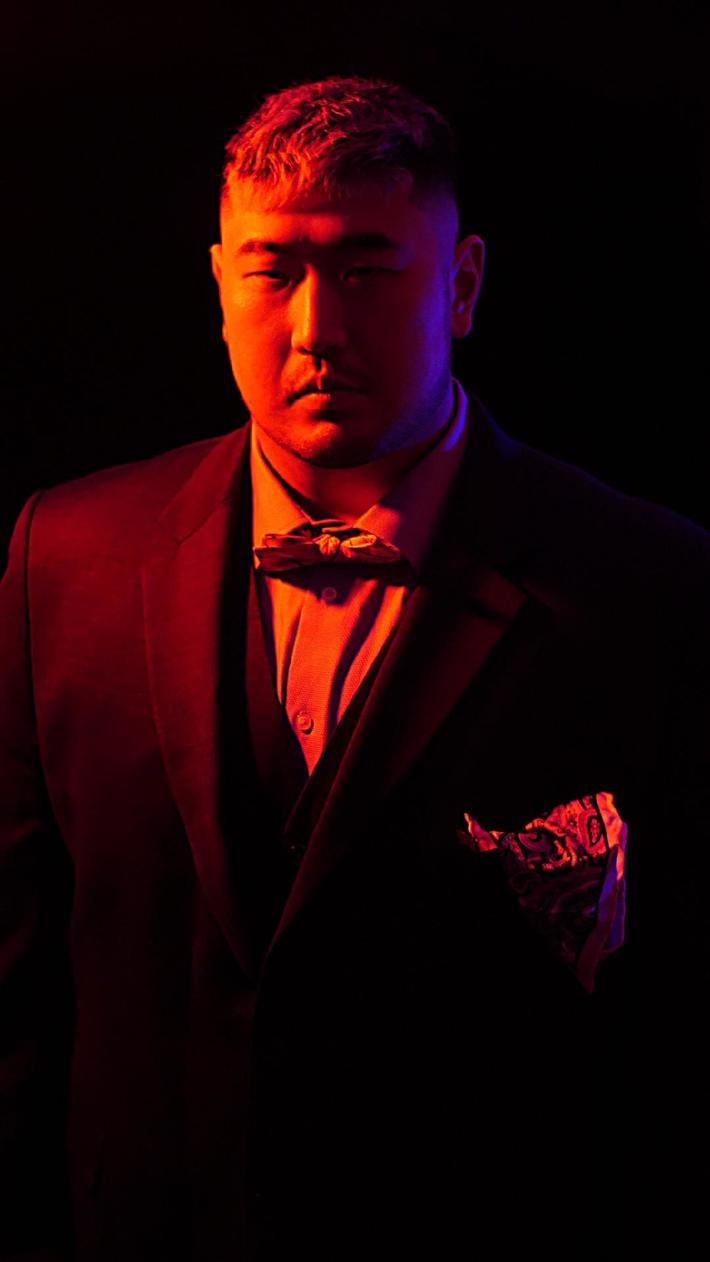 NyuKyung is an up and coming artist out of Vancouver, Canada and is determined to leave a lasting legacy with his unique blend of harmonies, melody, and skillful rap. Originally coming from Tacoma, Washington, NyuKyung is no stranger to the struggle as he grew up with a single mother in a city with high crime rates and gang violence. 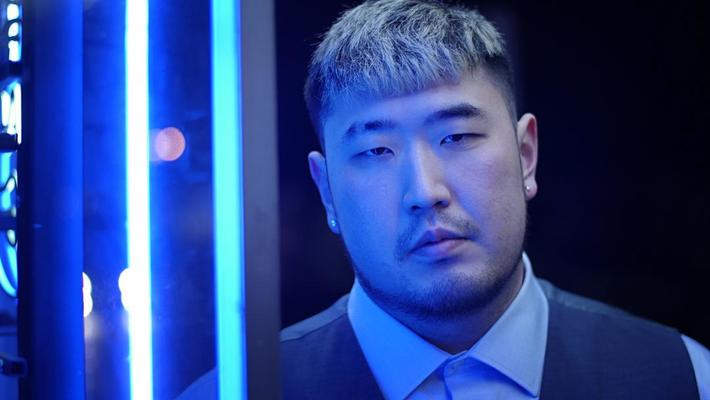 However, instead of allowing his circumstances to define him, NyuKyung decided that he would make something out of his life and earned a college scholarship to play football in Canada where he recently finished his career. Turning down an opportunity to play in the pros, NyuKyung chose to pursue music full time in hopes to use his platform to help impact peoples lives.

CHINO THE KIDA melodic mastermind, 25-year-old Chino the Kid, out of Sylacauga, Alabama, is a force in the studio equal to two artists; two talented ones. On one hand, he can rap with profound depth about experiences of the struggle growing up in the deep-south, from being homeless twice to where he is today as a person and artist. On the other hand, Chino is a beast when…See More
4 hours ago
0 Comments 0 Favorites

Atlanta-based Rapper, Damien Sane is taking the Independent Underground by Storm When you're a living confirmation that “Scars are proof that you’re stronger than what tried to kill you“ - your next move should be your best one. Born in Anniston, Alabama, Damien Sane is an intimately-layered artist with a message for Hip-Hop. During his career, he has managed to release several singles like "Man Named Marty, Hostile (feat. Allen Boi Yo & Tre Fre$hman) and Never Doubt Me (feat. Tre…See More
9 hours ago
0 Comments 0 Favorites