JayMellz is a singer, rapper, songwriter, and producer from Aiken, South Carolina. Heavily
influenced by the 90's music era, he’s the perfect combination of traditional and modern
Hip-Hop
He has been featured on multiple hiphop blogs such as; JassiLu.com, Thehypemagazine.com,
TeamBiggaRankin.com, and Schweinbeck.com.
He's also been on the New York internet radio show "HotplayRadio" via Floempireradio.com,
and ApolloNightLA.

He started singing at the early age of 7 years old, his late Aunt Connie inspired his career when
was touched by his voice and encouraged Jay to keep singing. In his middle school days he
discovered he had another talent for rapping and writing. It wasn't until after high school, that
Jay started taking his career in music seriously.
Since 2009 Jay has produced and released multiple projects independently. His ep "Sounds" is
available via iTunes and all digital outlets.
Jay runs his own independent label B.A.S.E. Ent. From 2016 to the summer of 2017 Mellz
signed with a small company known as Geecheeboi Records where he released the EP “Vibes".
Jay has also worked with DJ Smallz CEO of Southern Smoke, JStaffz a well known producer
from Canada, Queen Sheeba of Poetry Vs Hip-Hop and actor Jharrel Jerome from the Oscar
winning movie Moonlight.
Just recently he signed to Bentley Records the international label of New York and Dubai, under
CEO Luca Dayz. He has been featured on Gillie Da Kid’s “Who’s dropping game” mixtape and
is currently working with acts like Soulja Boy and more. 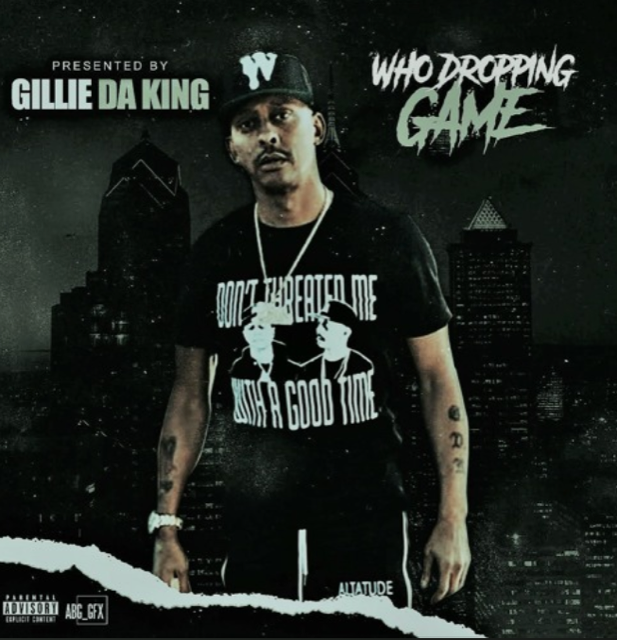 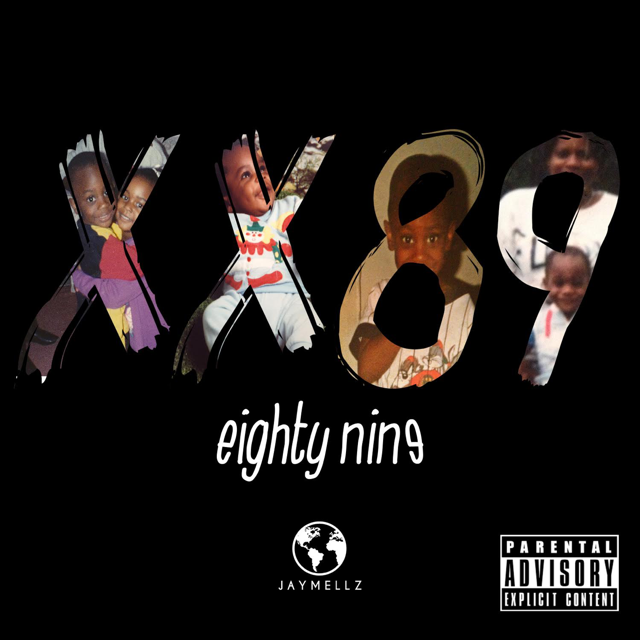 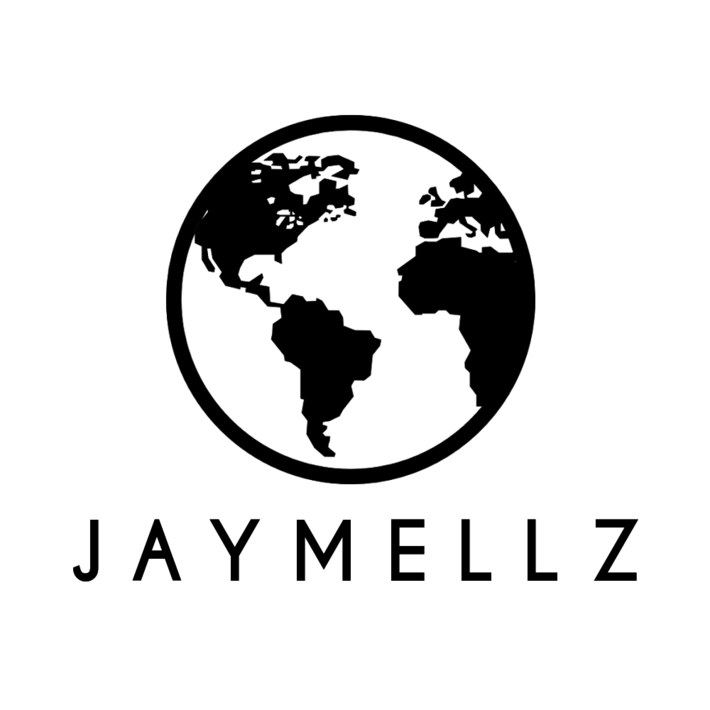 Terrence Paul left a comment for Sue Helen Zeppieri
"Right on Sue and thanks for the love you send !! Peace ☮️ "
20 hours ago

I'm glad to announce that next year ill be a part of the Jay Williams Hip Hop Awards...Your girl has been nominated in 3 categories
20 hours ago
0 Comments 1 Favorite