Up and coming artist Dollashyne, also known to his friends and family as Kevin Saunders, was born and raised in Body Camp. Body Camp is located in the mountains of Southwest Virginia. Being born into a family of musicians is where his passion for music began.  Growing up he listened to a variety of music such as Arrested  Development, Ice Cube, Dr. Dre , Snoop Dogg , Dj. Quick and the Beastie Boys. His father was a local Dj so Dollashyne began to help him with the equipment during his late night gigs. He took this time to learn how to work with the equipment and perfect his craft.

His brother BGizzle540 who is also a rap artist was looking for some back up so Dollashyne stepped in to help. He was then inspired to become his own artist. Branching out he decided to start his own label, named Swiceylife Ent. The name Swiceylife came from the mindset of
“Doing What You Wanna”. The term Swiceylife is really a lifestyle. Dollashynes first single  was released in March 2017 called Voices. The track can be found on reverbnation, where his hit single “Took a Loss” became a popular crowd pleaser. He is also featured  online @ Trapcity radio and with DJ. Naztee Nyce. You can find other songs such as Fourty Heat , Hitters , Watch Me and more. As well as features with other local artists.

DollaShyne is currently working on more enhanced music with local and out of state talent. Currently featuring in a few songs that have not been released. 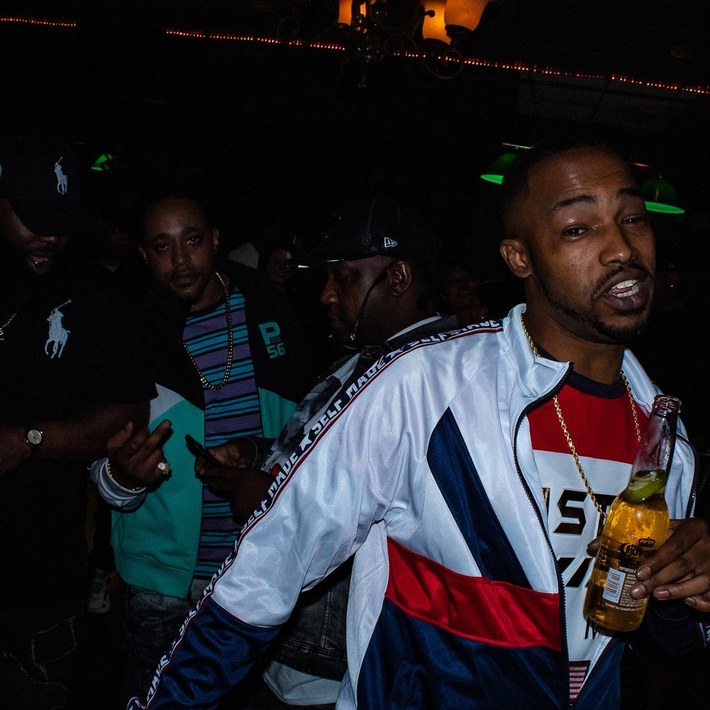 DollaShyne is currently working on more enhanced music with local and out of state talent. Currently featuring in a few songs that have not been released.

Nothing Takes the Place of Jesus

"Whenever You come Around" Cover

Be My Baby Tonight

G-Luv is now a member of Poze Productions/Poze Records Inc..FREE TO JOIN
yesterday
Welcome Them!