I just finished a new song, no title yet, I have no problem writing songs...titles are a problem.  I now have 3 songs to record, hope to get into the studio in January.

NEW YEARS WISHES FOR SUCCESS & MUCH MORE FOR YOU IN 2015 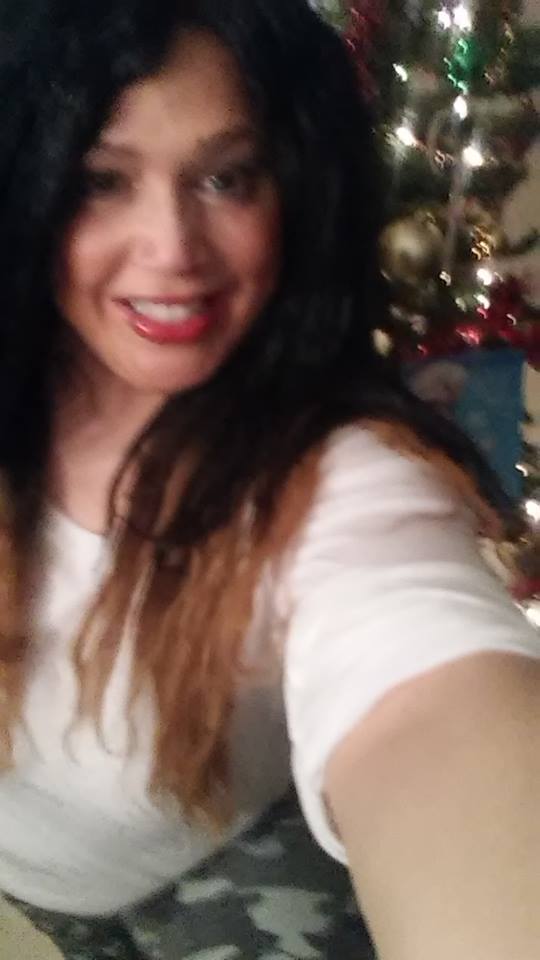 I AM SO READY FOR THE NEW YEAR, LORD I PRAY IT IS A GOOD ONE FULL OF PEACE, LOVE AND HARMONY! AS WE WATCH HOW FAST THE TIME GOES BY I HOPE WE ALL START TO VALUE WHAT PRECIOUS TIME WE MAY HAVE LEFT AND CELEBRATE IT WITH GIVING THANKS FOR GETTING US THROUGH AND HELPING US KEEP ON KEEPIN ON GOD BLESS YOU ALL AND GOODNIGHT XOXOX. LADIU TC ECKSTEIN.…

(Fake) what does that exactly mean?Hmm?I thing that is not genuine/a forgery of shame/counterfeit!A Fake person is someone who is not genuine and will do what ever it takes to make themselves look good!Wow !Can you put a couple of names there?Well the reason for me to speak about this is that i am tired of people pointing fingers at us believers!We are human to and we make mistakes but the difference between us and the ones who don't believe is that us believers ask for forgiveness and we…

1 gigabyte of beats for $7 as a special Christmas ale

My friend Anno Domini is giving away 1 gigabyte of beats for $7 as a special Christmas sale.

You can get the beats here:

The cart just opened on Christmas and it will close again on midnight on the 29th of December, pacific time.

I wanted to make sure some of you were able to… 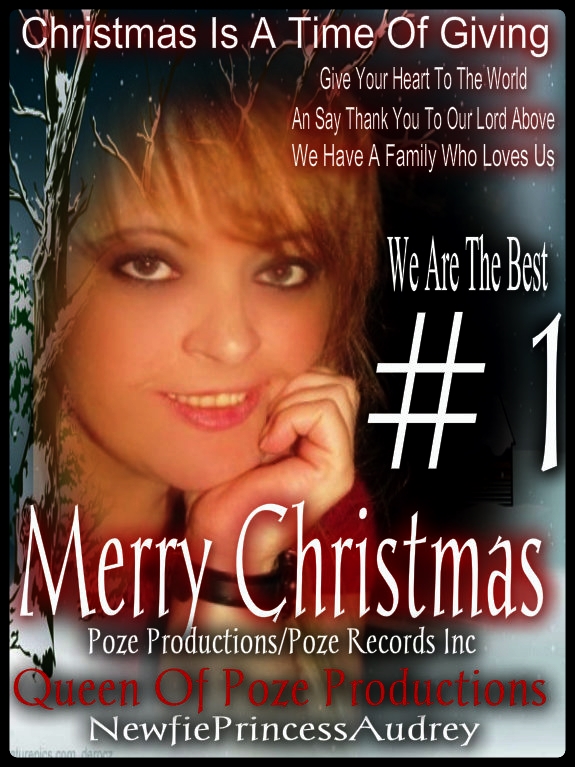 the best independent music store on the web 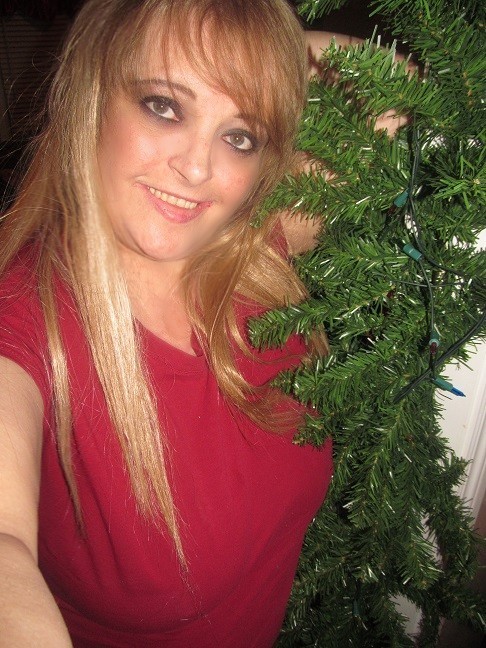 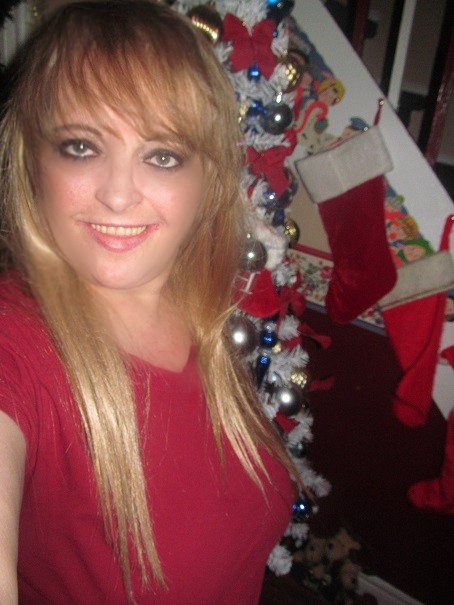 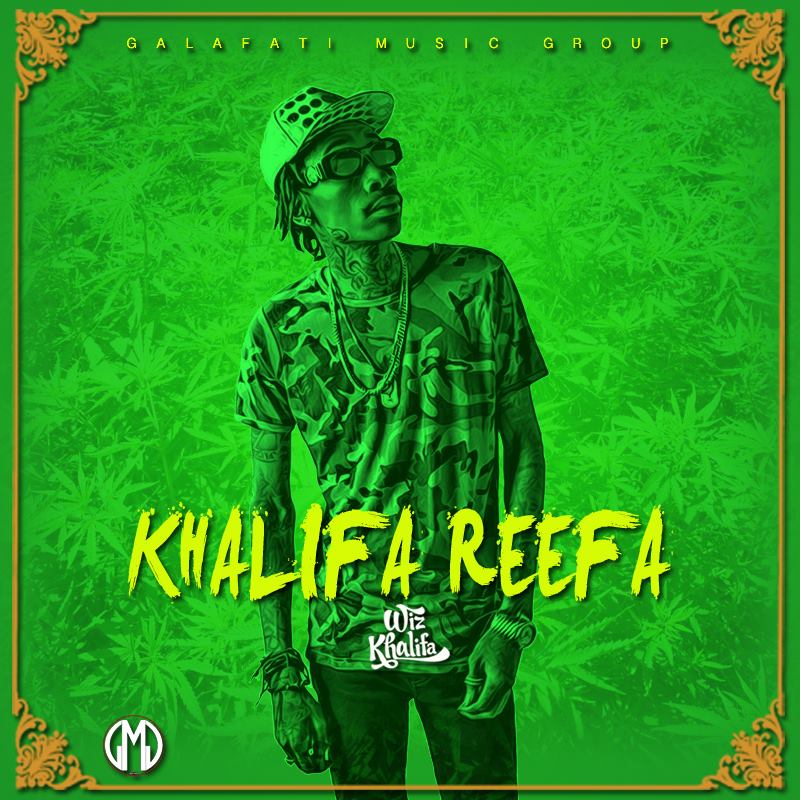 This is one of the best deals online, no doubt.
Check them out, they've got straight fire!

This beautiful and anointed music that God gave me is his,it is truly blessed by God because I humbly pray in the studio & on stage on giving you real & anointed musicianship, real power of God power…

This beautiful and anointed music that God gave me is his,it is truly blessed by God because I humbly pray in the studio & on stage on giving you real & anointed musicianship, real power of God power house singing, real word of God lyrical content and being true to the music God gave me  and God that inspired my very existence to minister to his people with and to bless God -  ''AND NOW''BLESSED ME WITH A BRAND NEW CD IT WILL BE OUT AND IN STORES THE FIRST WEEK OF THE NEW… 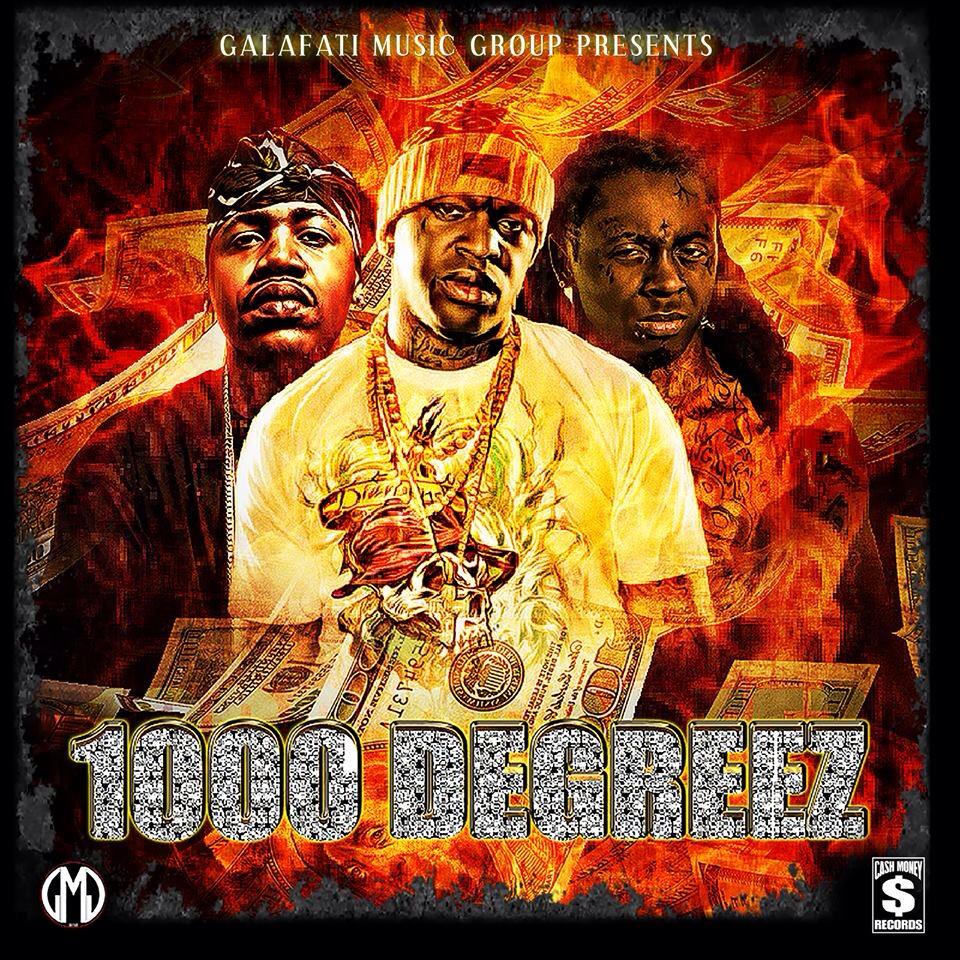 Thank you Mike and staff for showing love and support!

much love to you guys!

Thank you Mike and staff for showing love and support!

much love to you guys!

Hailing from the UK, TINY K is a rapper with some tight achievements in his background.Making music for more than a decade, the guy already had the opportunity to open for Snoop Dogg at the London O2 Arena, performing in renowned venues and festivals such as Reading…See More
14 hours ago
0 Comments 0 Favorites

Barbie Wills Dymond commented on Poze Productions's page XMA Online-Voting Poll
"Good luck to all !   We appreciate any vote in the Rock category... thank you Poze for the opportunity and to all the great artists here. Many thanks to fans !! Stay well, stay safe "
yesterday

Cassandra BAIN PKA LADY BAIN commented on Poze Productions's page XMA Online-Voting Poll
"HAPPY SUNDAY EVERYONE I WOULD ASK IF YOU GUYS' COULD VOTE FOR ME IN THE THE BEST POP SONG CATEGORY AND COUNTRY SONG..THANK YOU ALL IN ADVANCE"
yesterday