I'LL HELP SOMEONE ON MY JOURNEY IN JESUS NAME 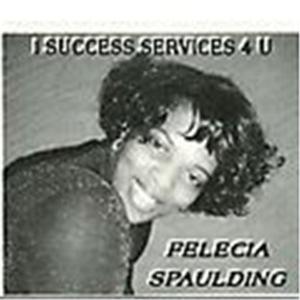 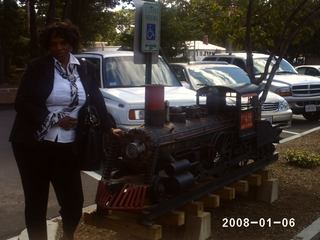 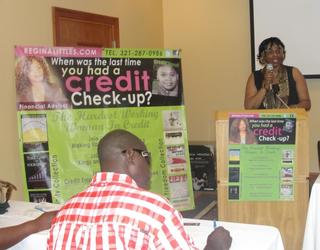 Congratulations Mike & Poze Productions & Staff For Reaching Over 200,000 hits ! I'm so Proud of you Guys ! 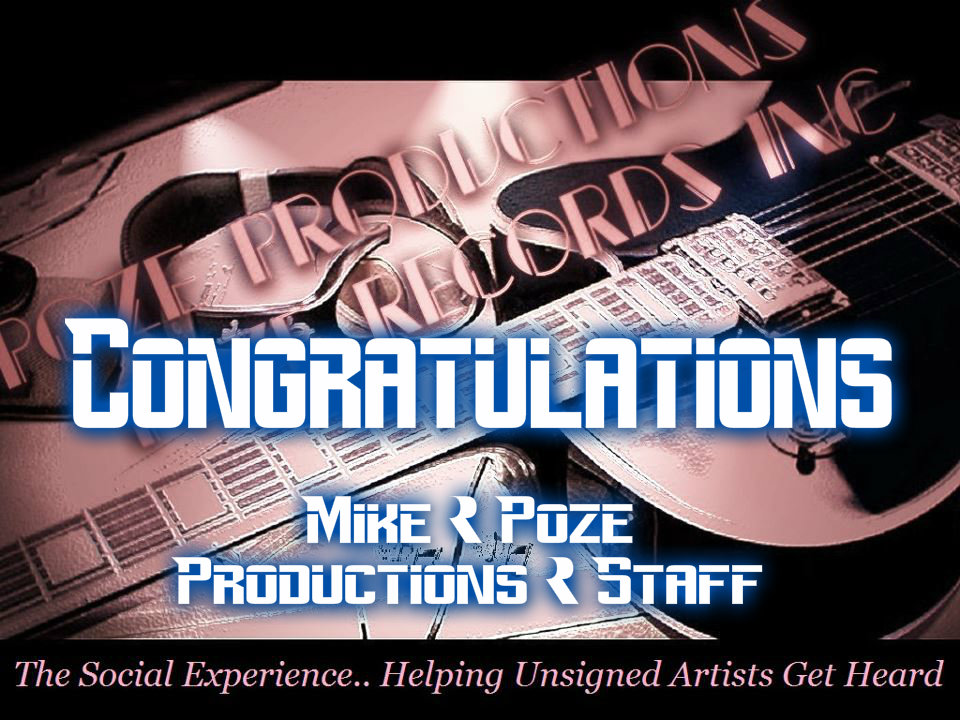 Its my pleasure to commend Mike & Poze Productions & Their Staff an astounding achievement of prosperity triumph a sincere congratulations on my behalf as an Unsigned Artist NewfiePrincessAudrey to comprehend your success in reaching  over 200,000 hits , I 'm very much honored In Helping Unsigned Artists In making a huge success as Poze Productions /…

A Special Thank You to Mike an Poze Productions* There Staff, I Wish You Guys A Wonderful Merry Christmas & A Happy New Year!

First of all I like to thank Mike an Poze Productions an There Staff for doing a  Fantastic Job On There Site, with all the New ideas &  Promotions  an Oppertunities They have posted In helping unsigned artists In getting heard.an all the New Techniques they have promoted in the past an upcoming events , It is such an honor, To thank Poze Productions an Mike an There Whole Staff. for doing this wonderful thing  for all those Artists, In being what they want to become  In the near…

In an effort to be politically correct I will say:
HAPPY HOLIDAYS,
Jesus is the reason for the season!…
Continue

Just joined #musicforgood now half of my song sales are donated to @WorldVisionUSA - show your support -http://t.co/Pl2fsQLd

Just joined #musicforgood now half of my song sales are donated to @WorldVisionUSA - show your support -http://t.co/Pl2fsQLd

I have been creating gospel music to bless the masses for decades... Keep up with all of the updates pertaining to my ministry here:

When you are anointed and supernaturally gifted and called by God for greatness there are times when others will recognize your gifts. As you mature in your gift you will discern spirits that your adversary will launch against your ideas and dreams for the purposes of exploiting your gift for their carnal benefit. These spirits will often try to capitalize on your immaturity,…

(This Post was originally expressed on my reverbnation music page)

TRUTH BE TOLD...THERE'S NO SUCH THING AS "THE GREATEST" IN DUE TIME SOMEWHERE SOMEHOW SOMEONE IS DOING THAT VERY SAME THANG JUST ALITTLE BIT BETTER…

Teena Marie Tribute Show Review VIA: Drew Ak-Soul Keaton
Yesterday
What a phenomenal night the show last night was awesome. Want to.thank all the people who came out last night to a sold out Teena Marie Tribute special thanks to all the singers Timothy Dillinger, Kimberly Stone Keaton, Redd Justice, Karen Bolden, and TC Eckstein Vocalese, who all ROCKED the house. The.best band in New England Jarreau Leon Pitts,…

Not sure or this is the right place to ask, but i'll just try:-) Is there someone on Poze who would like to help me with getting vocals on my tracks? Would be cool, please send me a note if someone would love to do this, thanks!

As days come,& go
Things are seeming slower,& time has picked up speed...
I never question, How far I'll go,or when I'll get where I'm going...
But I've been thinking more about what I'll do when I get there...
When I've arrived,  I will never settle,& soon leave...
It's a Movement,& I know why I'm here... 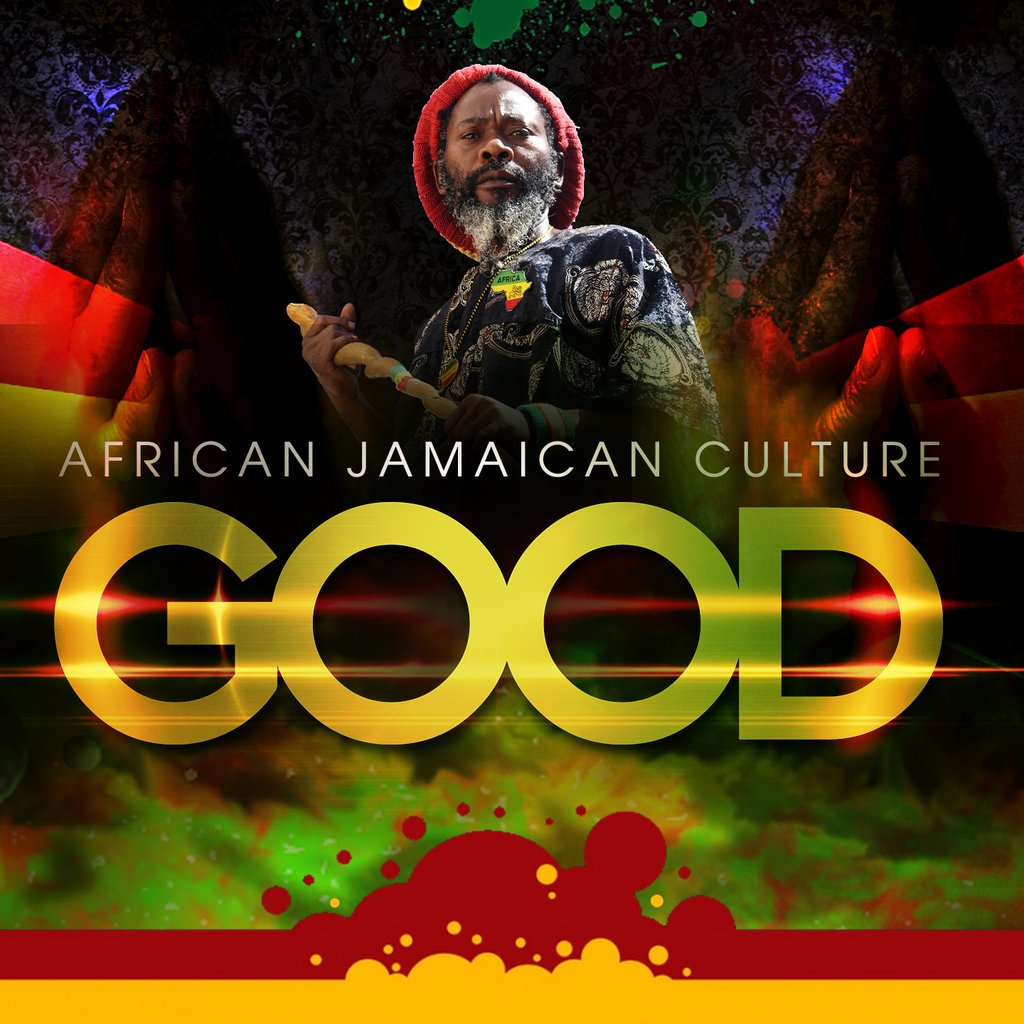 Compliments of the Season to all of you...

WOWWWW! what a Nice Complent from a friend from utube from My music, someone really is impressed with my music,, READ!!!

Αs good as yоur vids are I was а bit реrрlеxеd tһаt more peoрlе werеnʾt ԝаtcһіnɡ them.
Honestly, yоu have some of…

James D Salvato left a comment for Alejandro Quesada
"welcome to this awesome group my friend!!!...Its a big difference maker thankfully in every artists career!!"
8 hours ago

Alejandro Quesada is now a member of Poze Productions/Poze Records Inc..FREE TO JOIN
14 hours ago
Welcome Them!