The band is based in the UK, now releasing their second EP “Can I Help You?” the record sound a great indie rock.

Tracks like “False Idol” deserves a check, in this one we can hear…

Love In The Air by KC Jockey on #SoundCloud

CREEZE “How It Go” on Spotify
https://open.spotify.com/album/6660Z84dIft85UBiYDMUb3

Check out Dark Angel Of Lockness Carnival Interview on Rap…

LeeMann Bassey is a talented artist with a passion for soulful R&B vibes and electrifying dance music.

Hailing from Central Islip, NY, LeeMann set out to charm his audience with a blend of stunning melodies, infectious grooves and great beats, in order to create a catchy, yet direct and edgy sound. He debuted officially during the… 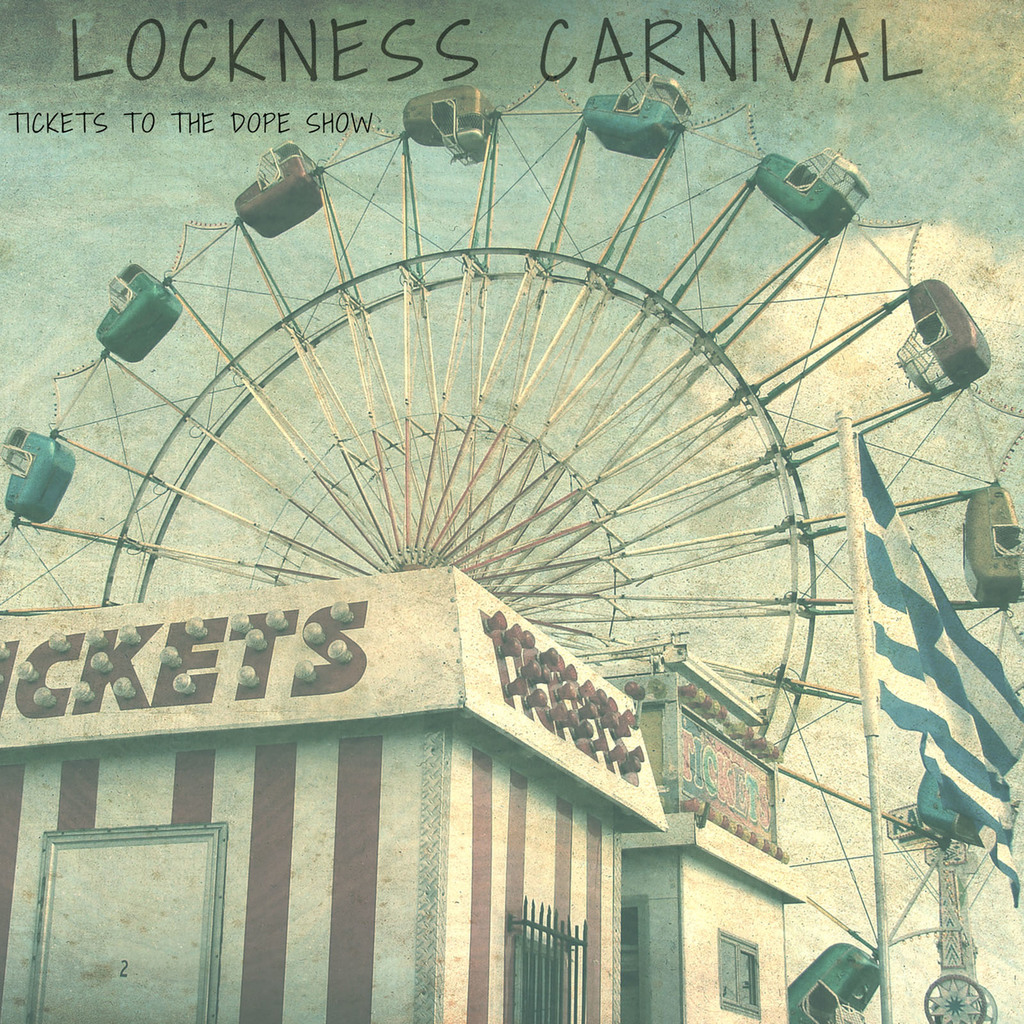 Conradz Productionz & Galafati Music Group debuts a classic Mixtape from New York CEO/Rapper J-Blast called the "G-Pack Vol 2 mixtape-The Trump Tight Edition. Featuring Pitstop. This is the 2nd installment in the G-Pack series. Over the years he has Become a staple & household name alongside many mainstream artist,and has released several mixtapes/records,most of which ended up on several compilations and mixtapes/demographics etc. Follow J-Blast…

Your Next Favorite Artists, Xavier The Demon 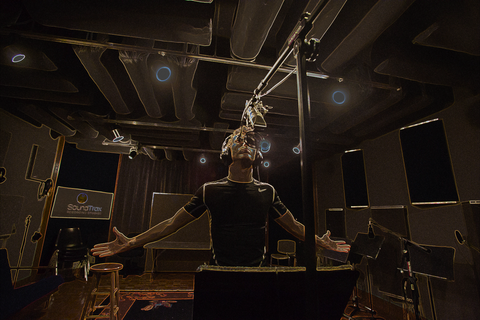 Xavier, the Animal, the Rockstar, the Demon. He is a rock-n-roll/edm inspired hip hop artist from New London, CT. Moved to North Carolina at age 15, he became heavily influenced by the battle rap culture from Durham, NC.

Artist Next Up, OG Ozzy

OG Ozzy is an artist from Bentonville, Arkansas. Singer/Rapper creating the new sound in RAP & R&B. Starting his professional career at 23, OG Ozzy dropped his first project "O=One" during the spring of 2017. His relatable lyrics & strong singing ability allows him to diversify his sound to create an aesthetically pleasing Hip-Hop/RnB combination. OG Ozzy currently performs in different states for his fans, enjoying the journey that his ability has… 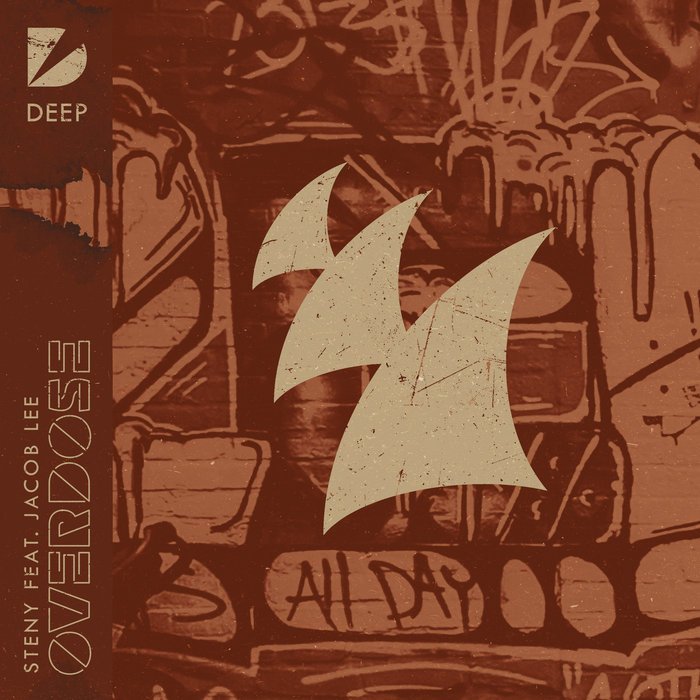 Here is the moment you all have been waiting!!! Are you curious?

Okay, y’all must have been wondering what’s coming from the Deep House Genre lord, “Steny”. Don’t be curious, here comes the exciting moment y’all have been waiting for!!!

It’s all about Steny and Jacob Lee, A sensational ‎Pop, ‎R&B, and Hip-Hop…

Southern Hip-Hop band I4NI Released their New Album "Loyalty" accompanied by the video for the track "The Other Side.” I4NI are Southern Hip-Hop/Rock legends their new album "Loyalty" is available wherever music can be purchased and was released on Thirteen Skulls Entertainment. The album features the rap-rock track "Larry…

Your Next Favorite Artist Sleepy 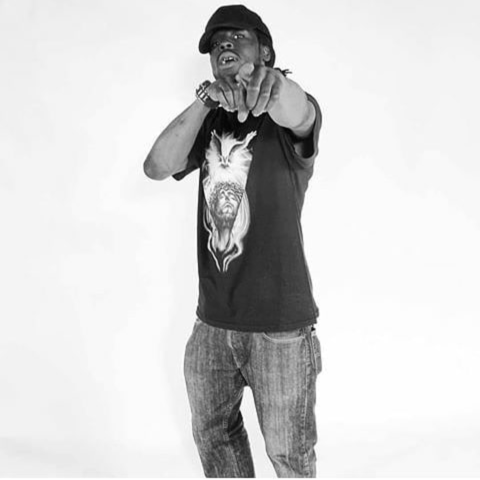 Born in Riverdale, Georgia raised in East Atlanta , Trevin "Sleepy" Cunningham - Roberson has always had a passionate love for music. Granted, his parents were not find of some… “When I started 3000 Records, it was a name that sounded kind of modern and unique to me”, said Terrance D. Schemansky. He also recalls thinking that it would be almost impossible to make a living in the music business, but that it would be neat if he could. Now, 22 years…