What do you think of the home studios where drugs violence non professionalsm goes down. Other hand the recording studios have professional al staff with better services to offer to the public

Good Day to All.  Here is the question of the day:  Can a person live without FAITH?

Now if you would, please commit back.

This is a commentary we are conducting.  We will continue this very important discussing for the next few days.

[MIXTAPE] Vantrease - It's My Turn

[MIXTAPE] Vantrease It's My Turn

The hottest R&B mixtape out under T-Pain's new label Illuminappy, featuring main stream artist T-Pain, TK & Cash and Young Cash as well as a few other up and coming artists. "It's My…

Rawboss is on Indi Music TV's TOP 21 Countdown for March!!!

I've made the list for the second time in a row.
Congratulations, I am happy to inform you that you or the artist you represent has made this months IndiMusic TV Top 21 Countdown. The Premier date of the new episode is Tuesday 3/31/15 at 10 PM EST. It will be airing at www.indimusic.tv as well as…
Continue

Dropping by to say hey

Hi everyone, hoping you all are reaching your dreams keep going don't give up no matter what others may say!

here's a mixtape volume of France rap artist: gravedigger grouping these hits and unreleased tracks from the 2005 to 2013 ......

Hidden Talent/Reveal itself is more of a contribute album to self, as is the mix tape album Holding it Down /Chi-Town Stand Up is for the love of the city. Both albums are very…

Just introducing myself to fellow artists on Poze and inviting anyone to stop by my page or friend/talk music with me.  Need some veteran Poze Production members to chime in with advice and sharing experiences… 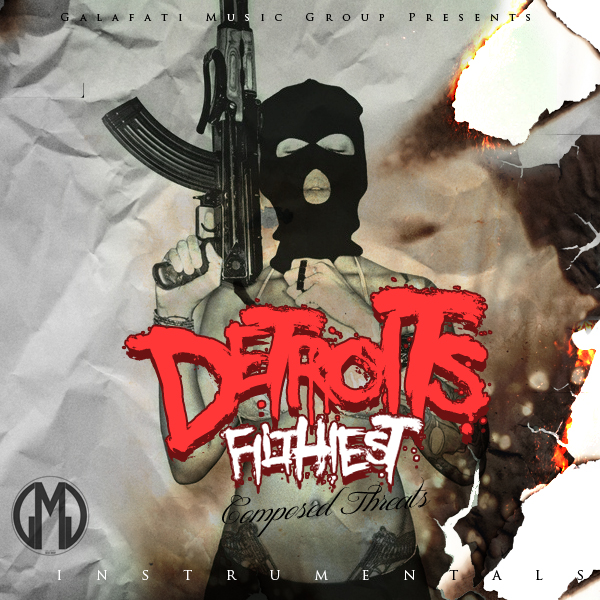 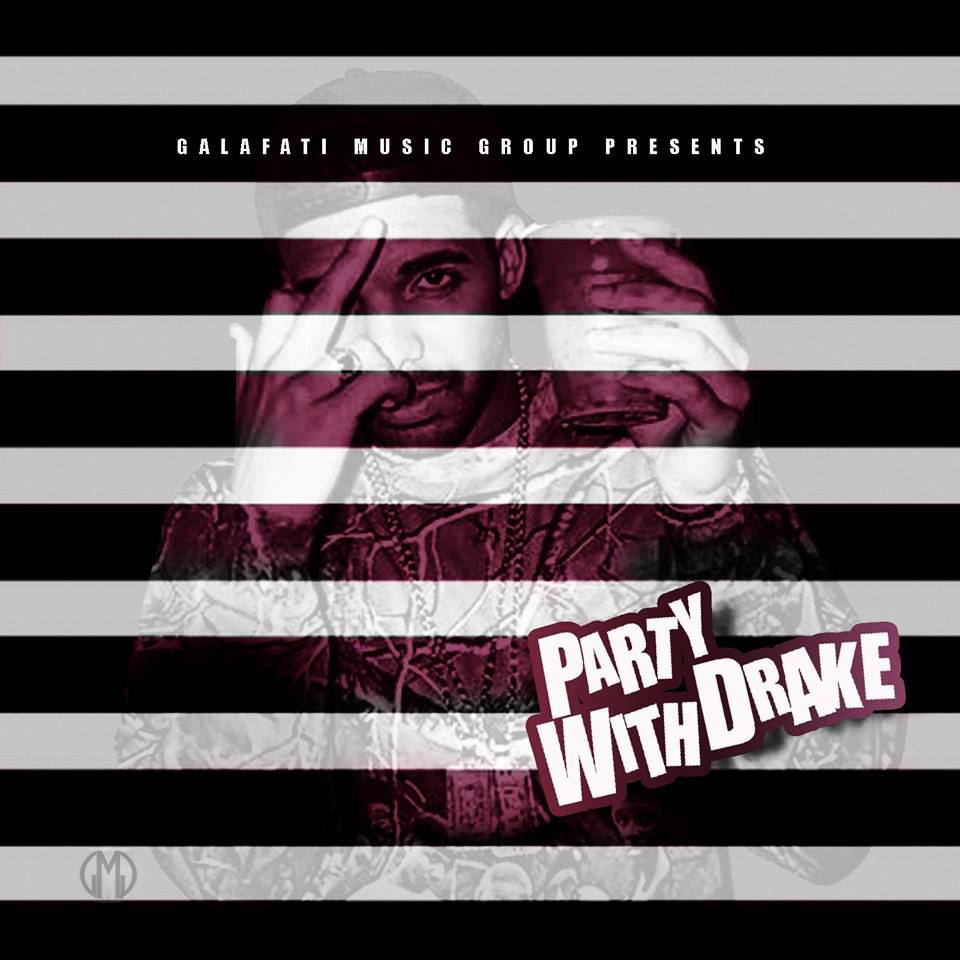 Hidden Talent/Reveal itself is more of a contribute album to self, as is the mix tape album Holding it Down /Chi-Town Stand Up is for the love of the city. Both albums are very…

please check out my new single

Rawboss Radio Interview on "Inside Tha Jackals Head" with PSN Radio / SoFlo Radio of Florida, US Tonight I go over some of the latest headlines in hip hop, and movies. Talked about the current Suge Knight murder trial, and how I think he should not spend… 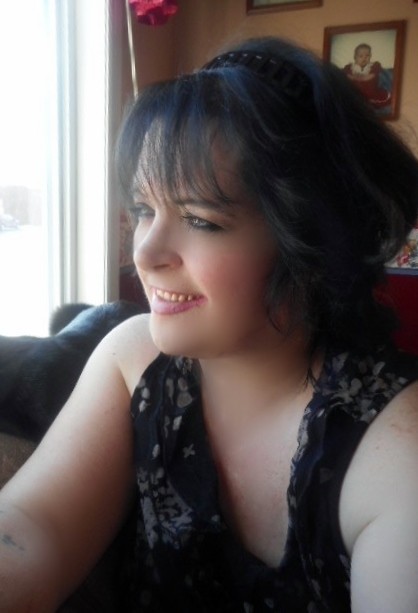 Although the monkey dressed in silk is still a monkey.

Today all groups are obsessed with the best studio recording and mixing in New York.
And that's fine, but not so many who care about playing better. 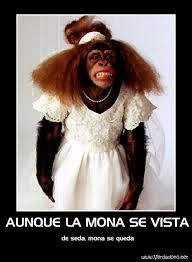 And for that we must study and practice a lot.
So I am sick of hearing music well presented, and do not tell me anything.
Gardel recorded with a single microphone, and today still moves ear.
That's what I said either of my two grandmothers

Although the monkey dressed in silk is still a monkey. 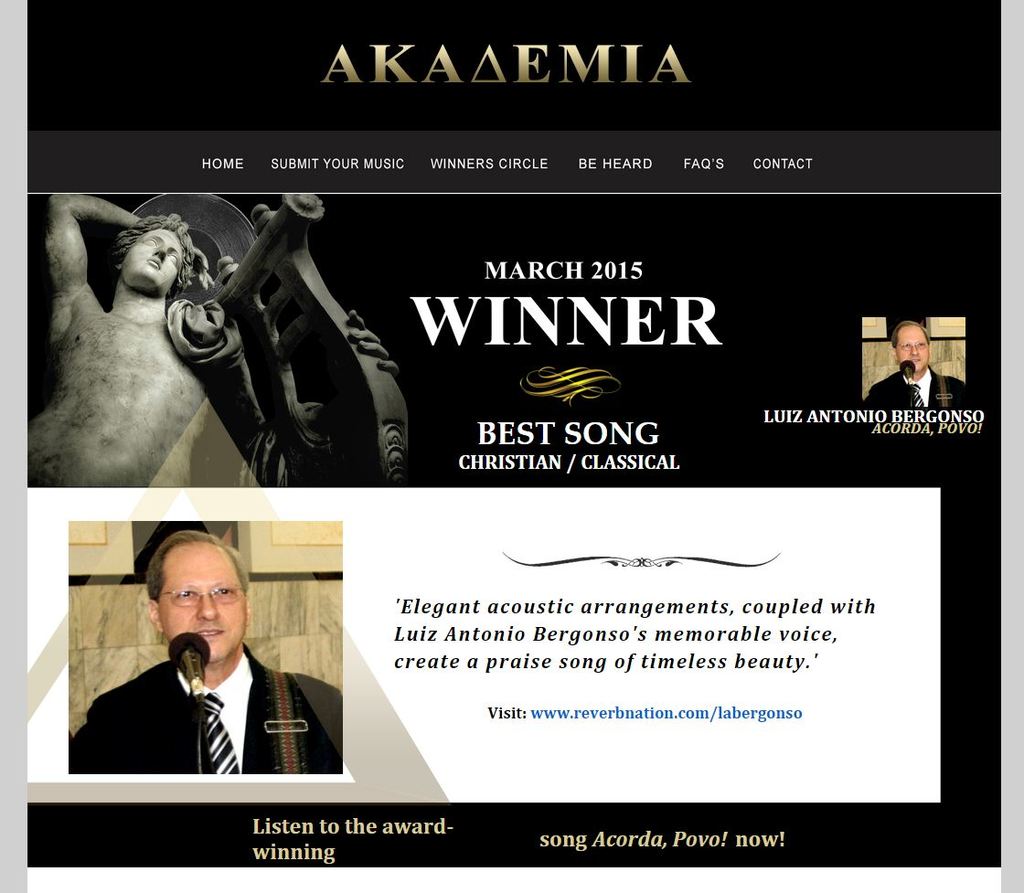 CHINO THE KIDA melodic mastermind, 25-year-old Chino the Kid, out of Sylacauga, Alabama, is a force in the studio equal to two artists; two talented ones. On one hand, he can rap with profound depth about experiences of the struggle growing up in the deep-south, from being homeless twice to where he is today as a person and artist. On the other hand, Chino is a beast when…See More
1 hour ago
0 Comments 0 Favorites

Atlanta-based Rapper, Damien Sane is taking the Independent Underground by Storm When you're a living confirmation that “Scars are proof that you’re stronger than what tried to kill you“ - your next move should be your best one. Born in Anniston, Alabama, Damien Sane is an intimately-layered artist with a message for Hip-Hop. During his career, he has managed to release several singles like "Man Named Marty, Hostile (feat. Allen Boi Yo & Tre Fre$hman) and Never Doubt Me (feat. Tre…See More
6 hours ago
0 Comments 0 Favorites