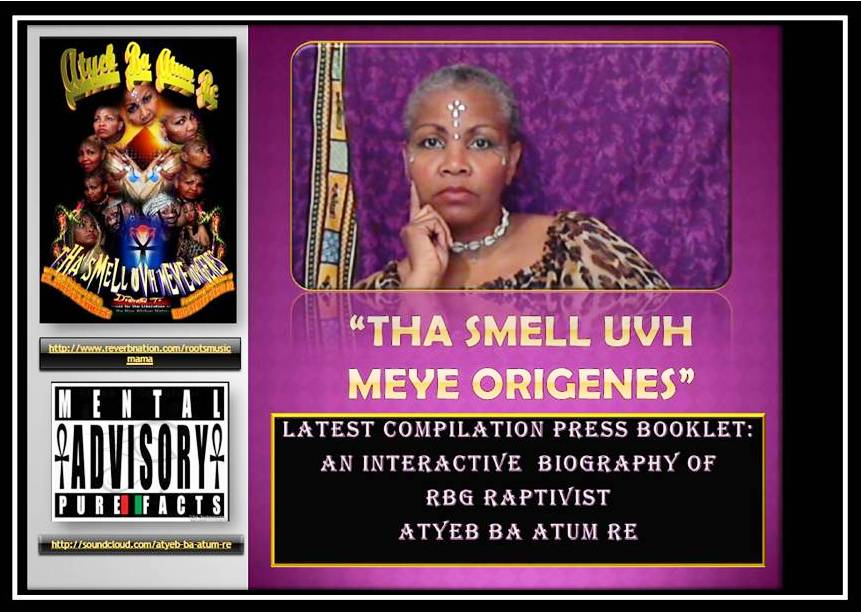 Tell Me Who Black Man by Atyeb Ba Atum Re 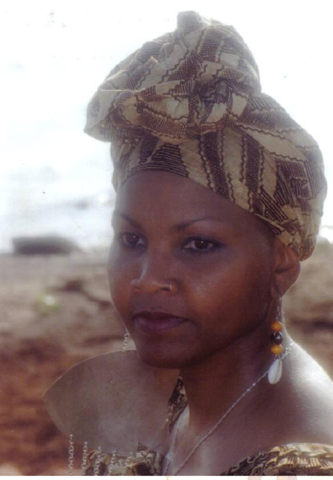 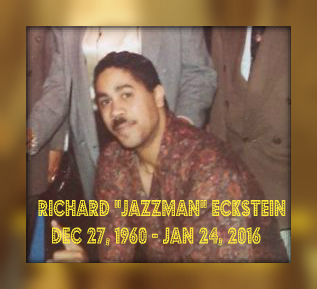 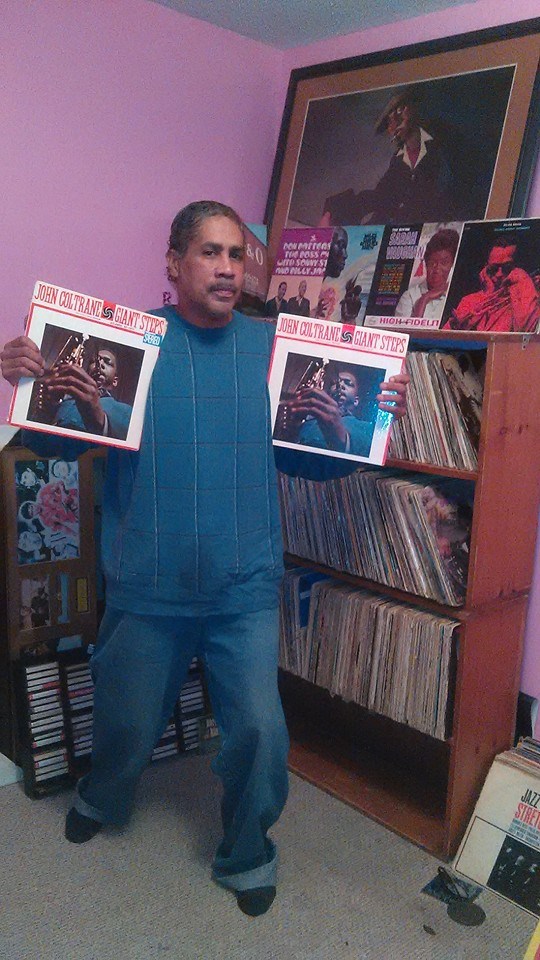 Empire Distribution will Be Releasing my new exclusive single on 2/14/16...ITunes Etc.

“Atyeb Ba Atum Re's Poetry in Motion If you think you know world music, think again. Attacking the genre with poignant subject matter and an in-your-face attitude, Atyeb Ba Atum Re is crashing through borders and boundaries with her latest effort, Sex n Race. Primarily using spoken word set over experimental and fascinating background music, her artistry has progressed since childhood, culminating with this breakthrough record. Focused on hot button issues such as…
Continue

Performance Spot Includes:
- 1 Song Performance
- 1 Coast 2 Coast Artist Badge (Good for FREE Entry to All Coast 2 Coast LIVE Events)
- 40 Tickets to Event to Sell or Give Away (Value of $10 Each)
- Custom Event Flyer with Photo/Name for Promotional Use
- 1 Minute Video Clip of Your Performance…

Congratulations, Your song is #1 for Instrumental in United States, Texas!

#1 for Instrumental in United States, Texas

GOING ON THREE YEARS AND ALMOST 40 YEARS OLD AND THE ARTIST FOR THE PEOPLE NOT FOR THE INDUSTRY SOWN HIS SEEDS AND NOW GATHERING HIS HARVEST. WITH A INTERNET PODCAST RADIO SHOW BOOMING ACROSS THE NATION AND AROUND THE WORLD, YOUR ARTIST HAS TRANSFORMED HIS TALENTS AND STARTED TO SHIFT INTO THE UNDERGROUND AS A CLASS ACT AND A1 HOST OF "BITTE DA NICCLE PODCAST RADIO SHOW"!!! NEVER BEFORE EVER DONE FORMAT THAT IS ORIGINAL AND WITH ALOT OF HEART. PASSION THAT IS GIVING BACK TO ARTIST,…

Debut Single Release "Test Me" Now available for pre-order on itunes for only $0.99 now!

Support the Hip Hop Southern Swag Movement and Check out Larry Luve new debut single "Test Me" now available on itunes for the pre-order value of $0.99 now until January 29th. Go to http://hyperurl.co/uf9ikq.

Love Is So Real

Working on some new things coming soon hope you like!

Get your video or product commercial aired on TVPBN.COM

All News, All Music, All Of The Time!

This mike Dibiasi & I want you to check out my mobile app with links to all my social media sites http://www.mobile227.com/p.php?p=mHTxFp

Lyrical, raw, real CryssyBandz is Brooklyn’s next admirable star! Don’t miss the wagon on this one. Proving to be a leader of the new world with unforgiving punch lines that paint a slew of poetic pictures for listeners to envision. Listen closely, as you might learn a thing a two. CryssyBandz exudes empowerment to her army of female fans, while having them nodding their heads like a Puff and Biggie video. Growing up in one of the seediest neighborhoods in Brooklyn, CryssyBandz is influenced… 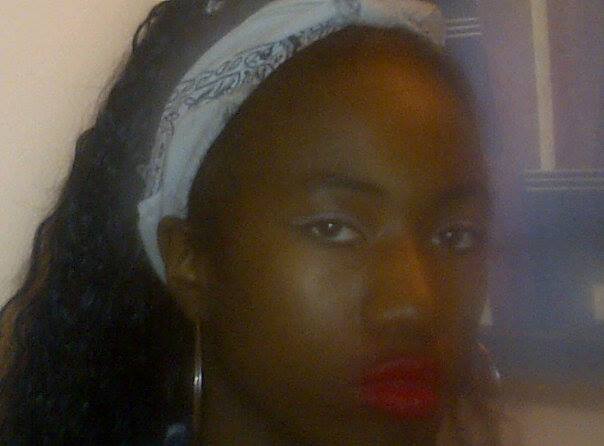 I would like to say thank You Pozeproductions for this great oppertunity and i definitely give thanks to Doug E fresh, one of the Best entertainer of all times. Now im getting the time to share what i love to do and that would be me writing songs and expressing it with beautiful music! I would like to give thanks to who supported me through this jurney!
Ladies and gentleman, Time will Tell!