My name is Jonathan Ellis I have been producing now for three years Music is it my whole life I created black diamond three years ago to build a piece of music that could shock surprise and mesmerized the whole world it is my goal to maintain his superior cut audio quality tools that I possess within my head hi body my soul and the heart of them mixing console and D a W the magic truly come to Life. I would also like to think this Star of my videos Victoria she's one of the most talented people I've ever worked with Black diamond is proud to present.

HOLIDAY
REDNECK SANTA
DIRT ROAD SUNSET
Dirt Road Sunset - All from Southwestern Pennsylvania, who write and record our own music. Sell our CD`s and give proceeds to various charities, like Disabled American Veterans, Breast Cancer, Childrens Hospital, and more.

INSPIRATIONAL
I OWE IT ALL
DeMARCUS JONES & NEXT DIMENSION

Purpose, Passion and Professionalism, all with the love of God, describes the creative spirit of DeMarcus Jones. Sharing high energy, inspirational sounds with an urban flair has allowed DeMarcus to walk in doors and share stages with some of the industries greats. His motivating testimony continues to show the world the heart of Christ and the love he shows toward us.

A native of Dallas, TX, DeMarcus Jones, encountered his own Damascus Road experience at an early age. As with many teenagers in urban cities, DeMarcus found himself in the traps of the wrong crowd, making wrong decisions and going down the wrong road. As his life began to spiral out of control before his very eyes, he was forced to make a decision to choose life or remain in bondage. By the grace of God, he was able to heed to voice of the Savior and turn his life around.

At that point DeMarcus knew that the call on his life was to touch other young people and help them not travel the path he did. He was able to combine his passion for people and music by creating the powerhouse ensemble “DeMarcus Jones and Next Dimension.”  Since their debut in 2002, DeMarcus Jones and Next Dimension have continually been blessed to travel the country sharing the love of Jesus Christ and His salvation through song. Their contemporary sound coupled with anointed lyrics pushed their debut CD “Purpose” to rave reviews.

But, no matter where the paths of life take them, they hold fast to the declaration of Romans 8:28 – And we know all things work together for good to them that love God, to them who are called according to His purpose.

CONGRATULATIONS TO ALL XMA-NOVEMBER 2018 WINNERS!!! 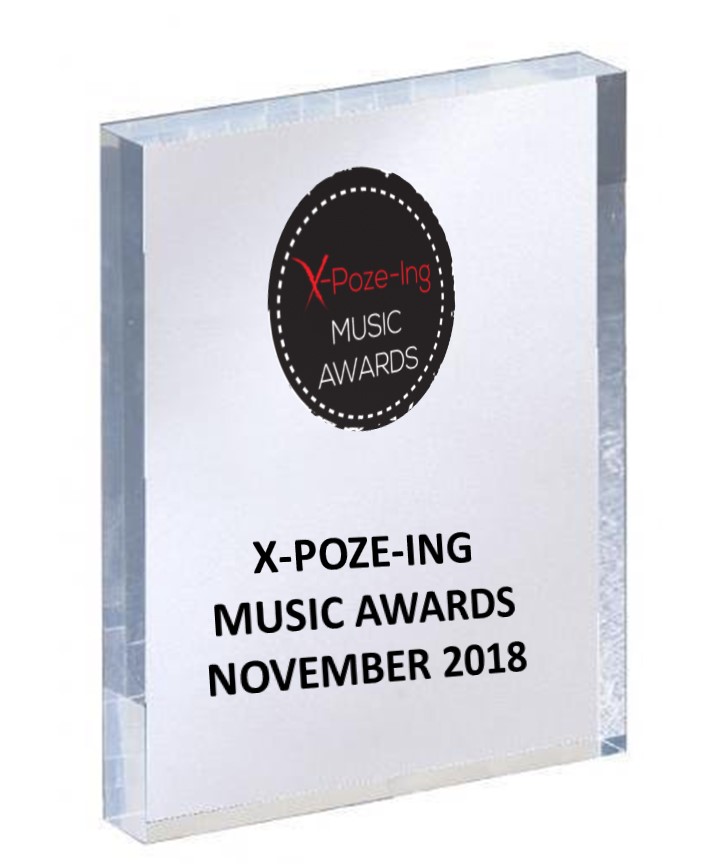 Someone gave a gift to gary w. brockway

Jermaine Wesley Mckinner Gilkie, professional known as Dopeo Loko Kartel is a American Rapper, Songwriter, and Record Producer. Born and raised in little Rock Arkansas Gilkie First became involved in music by watching his cousins rap for a local label. At the time Gilkie was involved in the streets and didn't realize the potential that he had to be a rapper but after…See More
yesterday
0 Comments 0 Favorites

Someone gave a gift to Golda C Alexander

Someone gave a gift to Chrystiana Howard