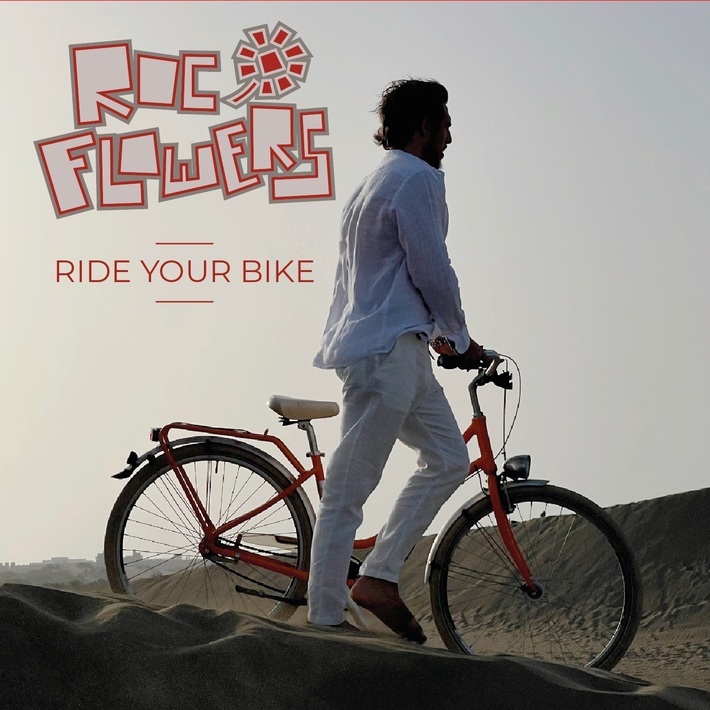 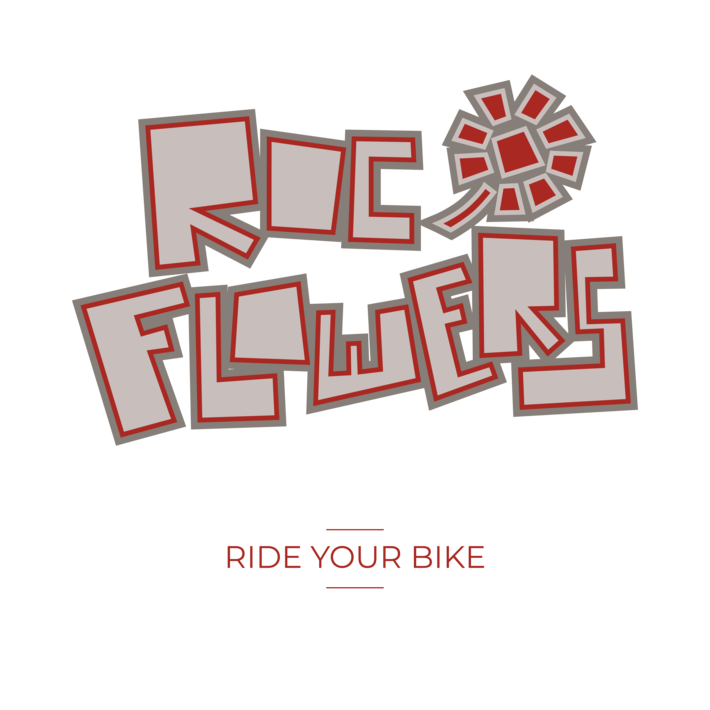 Growing up he moved all around the world living from Chicago to Casablanca, Morocco and from Greensboro, North Carolina to Madrid, Spain. Now living in Las Palmas de Gran Canaria in Spain.

For this reason, ROC FLOWERS speaks four languages fluently and consequently his music is a multi-cultural mix: soul, hip-hop and modern jazz influence.

Despite his young career as an artist, he has already shared the stage with Fabrizio Bosso, Antonio Farao’, Dirotta su Cuba, Sonny King, Mario Rosini, Riccardo Onori and other well-known musicians.

“Ride your Bike” is the first single released on June 3rd 2021, from his first debut studio album “Always Searching for Freedom” written during the Covid-19 pandemic that shold be published in the fall of 2021.

The project started after ROC FLOWERS met Stefano De Donato, a well know Italian musician and producer.  After three months spent together at the De Donato's home studio in Florence, the great chemistry between them created this album, that enhance the atmosphere of existentialism, passion, love and the search for peace humanity longs for.

His recent work and participation in the Music for Love Vol. 1 album under his alias Pablo Nannucci, include:

• the original song “Ego” was included in the album
• “Speak Life 2.0 e 3.0” interpretations and lyrics writing of the original song of Damian Marley Speak Life that is part of his Grammy Award winner Album
• Co-Publishing agreement on “Cantabile 2.0” (music by Michel Petrucciani and lyrics by Pietro Nannucci, AKA ROC FLOWERS in collaboration with the Music for Love Volume 1 Project and Eden Joy Music / Michel Petrucciani Estate)

Bevvy of sounds and styles come together for Robfusion on new single ‘Wine & Dine’ DETROIT, MI – Jamaican-born artist Robfusion is living up to his name…See More
4 hours ago
0 Comments 1 Favorite

Solonation Ent. HipHop/R&B artist Solo Tyree releases a new single titled "KEEP ON PUSHIN"! With his creative ability to expressing the reality of life with his soft voice, Solo Tyree is keeping it real with his fans! Listen for yourself here now on Spotify and be sure to follow Solo Tyree on all social media platforms for updates. Listen Here: …See More
8 hours ago
0 Comments 1 Favorite

Christine Goldmas is now a member of Poze Productions/Poze Records Inc..FREE TO JOIN
9 hours ago
Welcome Them!