Montana country rapper Overtime has released his brand new video for "Hey Now" online at https://www.youtube.com/watch?v=oIyzfH8hMw8. The track is the latest single from Overtime's upcoming studio album ‘Divided We Fall’, which is scheduled for December 13th release via OneRPM distribution. Overtime’s “Divided We Fall” is currently available for pre-order online at https://fanlink.to/dwfpreorder

"The song 'Hey Now' is about feeling like everything you do and say is being judged. It's about standing in the face of adversity and believing in yourself. It's about making the choice to do something and seeing it through," commented Overtime. "In a crowded room, I'm alone much like I am when I'm in the backcountry of Montana. I chose the location and theme for Hey Now to be in a place of solitude. It really shows that no matter how big you think you might be, we're all so small in the grand scheme of things. Montana has a way of reminding you of that."


Overtime is an American rapper/singer/songwriter best known for his blue-collar work ethic and music that fuses together hip-hop, country, and rock. Born in Bozeman but raised in Missoula, Overtime has been making a name for himself as one of the most explosive acts to mix together country and rap. With 5 albums under his belt, over 45 million Youtube views from his 140,000 subscribers and 115,000 monthly Spotify listeners, fans have latched onto Overtime’s heart, honesty and determination to prove that country boys can survive and thrive in the music business.

"ThanksThis was the full video and we had so many good scenes which didn’t make the cut storyline."
yesterday 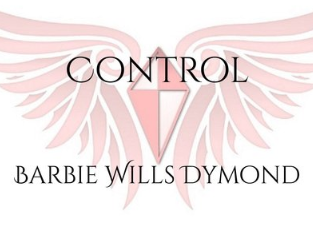