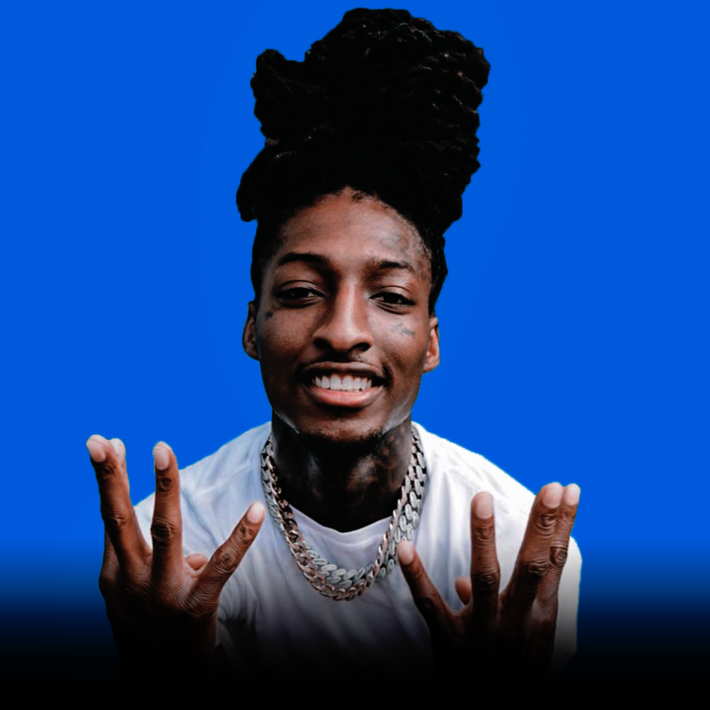 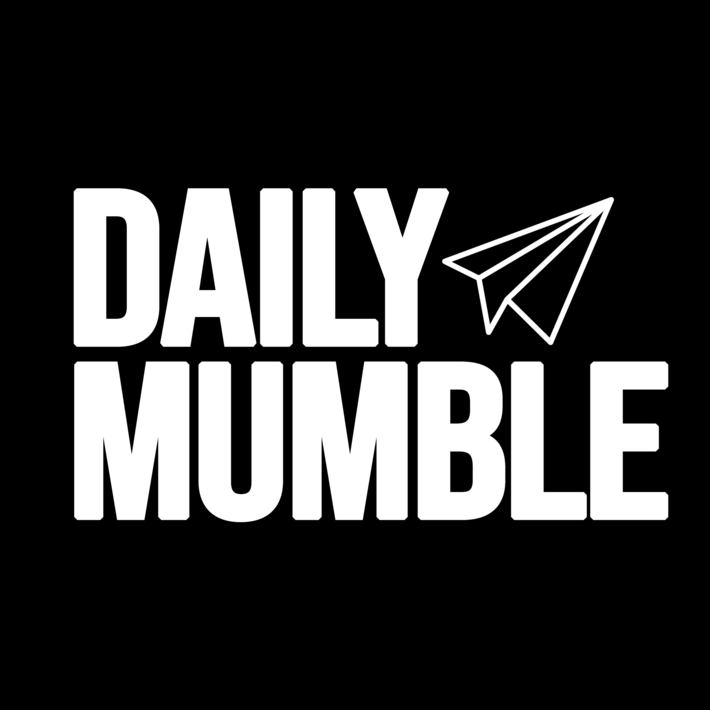 ATL-based visionary and Ceo Tonian Brown is more than a artist, he’s an entrepreneur and businessman. Morelifedad is the Founder of Daily Mumble Media company that has raise very quickly in the Atlanta metro area. The move towards taking his work into a physical space with his media company studio would inspire a hot spring of culture in a city deemed as a hip-hop epicenter. Daily Mumble headquarters is where popular upcoming artists get interviewed and recognition for there work that has gain them many fans across the world. Tonian never knew that interviewing other rappers will be his niche to give back to the hip hop culture while combining his passion and drive. Morelifedad has connected with rappers such as Lil Baby, Young Thug, Lil Durk, Lil Uzi Vert, and Birdman. Morelifedad is the Ceo of 2026 Music Group which was helped established with his younger brother Quinton Hall also known as Hall Jr 2026 who has made a big imprint in the music industry as well with feature with Future (rapper) YoungBoy Never Broke Again, DaBaby, Young Thug, and Unfoonk. Daily Mumble set to release a youtube segment titled as Noted Rappers, which would be interviewing a selective in demand upcoming artists about more of there personal likeness to get there audience and fans more familiar with there favorite artist.