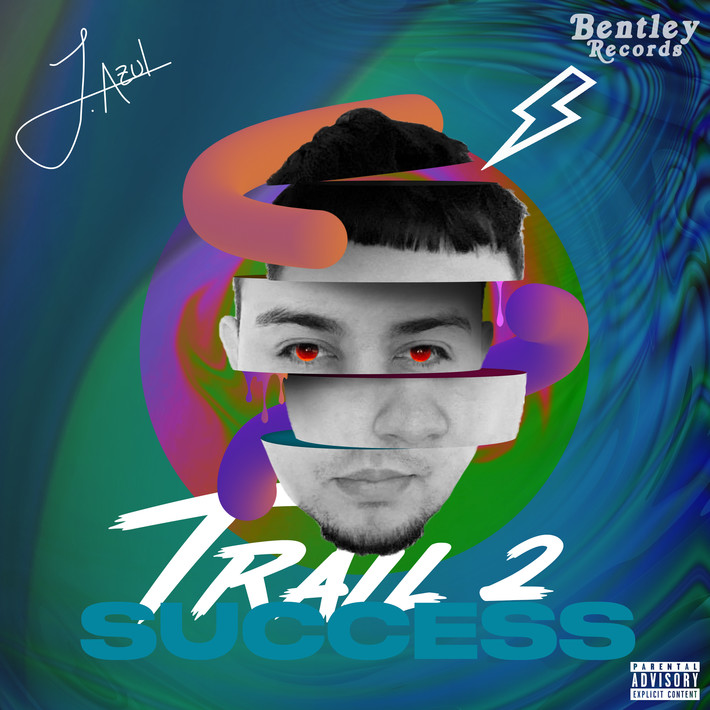 J Azul is an American recording artist based out of Nogales, AZ. Moving to Tucson at age 16, he began to slowly become influenced by the music community in the small city. While working with DIMOB ENTERTAINMENT’S CEO/head engineer; Gilberto Valenzuela JR- also known as Diamantae, he began his first project “coming out party”. Originally known as Jay Bleu- Azul began his music career as an independent artist. Hip-hop/R&b/alternative being his developed taste in sound, J Azul’s lyrics are based on true stories and emotions that have surfaced in Azul’s life. Azul launched his career with NYC’s own Bentley Records, February 2020. Now working on his debut album “Trail to success”, Which Azul talks about the challenges he’s faced in becoming an artist.

Rising Australian teenage superstars Mason and Julez have a new song they produced and recorded that will be released soon. The two of them have gained a combination of around 200 thousand followers on instagram, going viral on a page having 11 million views. Look out for…See More
5 hours ago
0 Comments 0 Favorites

ZAYMAN"GAS STATION"With a Hustler's mindset, get rich or die trying attitude, and kush cultured ways, Zayman delivers us tales about street life and hustling over trap melodies that appear on fire.  Zayman was born in Hollywood, Florida, and discovered his love for music at an early age as a child. After he finished school he started writing music…See More
14 hours ago
0 Comments 0 Favorites

"Hey Sina, Thank you for sharing this, I like this!!! The Voice Thomas Alexander"
17 hours ago

Inducted into the Independent Super Stars Hall of Fame.

This is an email that I received this morning pretty cool, looking forward to seeing everyone in Chicago.Randall Rutledge has been inducted into the Independent Superstars "Recording Artists" Hall of Fame. Frans Maritz (Wildhorse Entertainment) signed the official certificate placing Randall into this prestigious organization located in South Africa. Randall has the distinct honor of being inducted into the IDSS Hall of Fame for his life-time contribution to the Independent Music Industry as a…See More
Monday
0 Comments 1 Favorite

Inducted into the Independent Super Stars Hall of Fame.