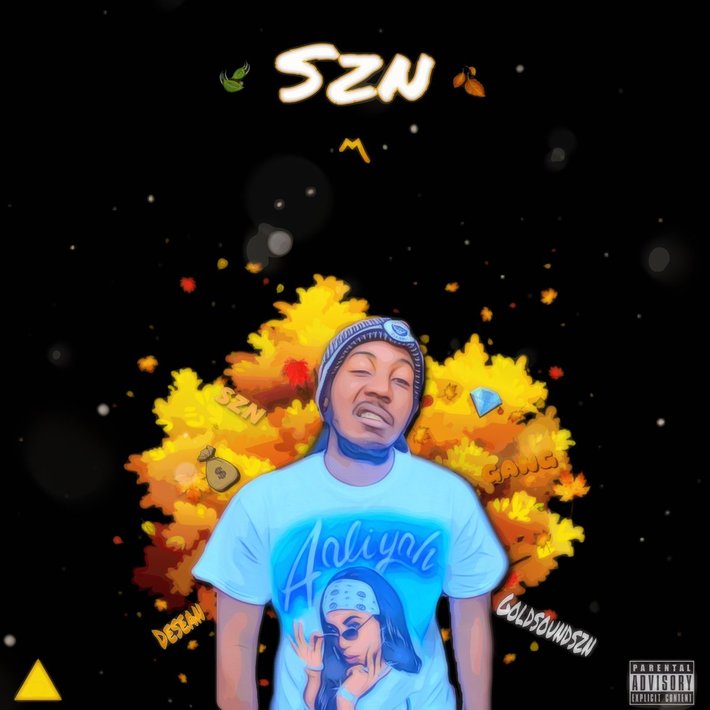 Goldsoundszn presents #SZN The long awaited album. The SZN project is complete after a 4 year wait after the previous Album "Champagne Gold". With this album as Ive done for the last two Im bringing you a new style and sound with the story continuing from the previous LP. I've put the album on hold so you could hear what type of sound im coming with in my last projects (SznMix & Goldsound 2) Which I've received many great feedback from just testing the waters but also telling the story as I go on. SZN gives you all of that and more with the fallouts, heartbreaks, Grief, Come up & Lit vibes with a new flow also teaming up with a few features from Veneno & Kaylah Goines. Producer Creds go to Sdotfire, Deltah Beats, Beats era, black Mayo, penacho, Rob Kelly, Taylor King, J patterns, ocean beats, Michael marais, river Beats, accent beats, Ghxst, VeixxBeats & Martie Beatz. Bringing you all the sounds most prized project! Now streaming everywhere!

Max Mclaren is back with more heat! The rising artist just dropped a hot new single titled "Livin in the Moment". His music continues to uplift and inspire people all over the world. Max Mclaren immersed himself into learning everything he could about music from composition, production, to mixing and mastering. With year one in the books, Max has shown his talent as a…See More
20 minutes ago
0 Comments 0 Favorites