Representant of Pittsburgh, Ares Knight is hailing from the same city as Mac Miller, Wiz Khalifa, and Chevy Woods, ready to personify his fellow mates of hometown releasing the debut Ep titled"Royale".
Seeking the next level in the music industry Ares is tired of the most wannabe rappers in the game, offering nothing new or original!
Otherwise, Ares Knight raises through with a fresh perspective following the greatness of commitment to excellence and professionalism. 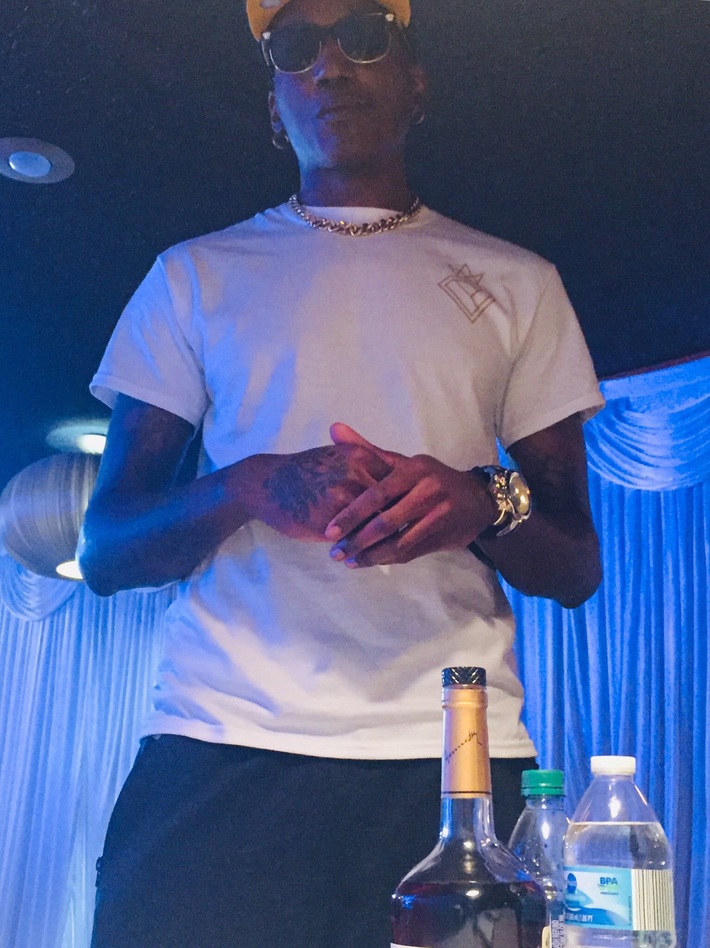 Born and raised in Pennsylvania, Knight knocked over heavily into Hip Hop music after his Father's death when he was only six years old.
In 2003, The rapper started being raised between Pittsburgh and Eastern North Carolina, connecting him between both regions as well as inspiring his sounds.
Working hard to shine being true to his ideals while laying down potent vibes in the debut Ep "Royale" coming with chill production and plenty of game in the same vein as Curren$y, Payroll Giovanni and Larry June’s smooth lifestyle flows. The record is great tracks like “No Problem”, sets the tone for the rest of the Nightfall Records/S.L.I.E Recordings release, giving listeners a first-hand view into his mind over 6 tracks of smooth grooves.
Ares Knight's mission is to remain true, attacking every track with skill, style, and charisma reserved for only the most reserved emcees.
Listen as Ares Knight touches on the hustle and visions of going down as one of the greatest to ever do it, follow on social and stay and up to date.

Rhythmm Epkins left a comment for Poze Productions
"We love being a part of Poze. Keep it Funky"
3 hours ago