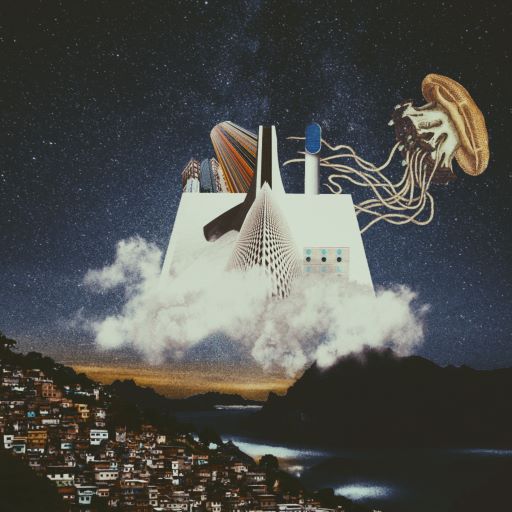 MARO returns with a new hit single titled "Way Up Here" featuring Mickey Shiloh. This is the third single from his critically acclaimed album, "REJECTS" (Addicted To Music).

Maro Music (also, "MARO") is a Polish DJ, producer, composer, and sound engineer. He hosts a weekly radio show, "Addicted To Music," named after his professional recording studio, on DASH Radio (U.S.) and on other radio stations including Radio Eibiza (Ibiza, Spain). MARO has produced multiple original music recordings for the worldwide smash interactive video game, "Cyberpunk 2077" (Projekt Red). He often collaborates with the most respected legends in rap and hip-hop, including members of the WU TANG CLAN.

A skilled vocalist and lyricist who has worked with the likes of BRITNEY SPEARS, MICKEY SHILOH brings her vocal seduction to animate MARO's "Way Up Here." Enticing, hypnotic and exotic, "Way Up Here" conjures images of MARO's assistant, a smuggler, as we enter the fictional Cloud City to interact with other characters. The music video for "Way Up Here" features a psychedelic vision of Cloud City as directed by visual artist, DOLLAR MODA.

This is without a doubt, one of the hottest albums of 2022! Make sure you check it out now and get MARO featuring MICKEY SHILOH, "Way Up Here," here: https://e-muzyka.ffm.to/maromusicwayuphere

On The Honor I am a winner! I am a warrior!Me, I fight and I ever win!My life goes on with honor follow me if you get the right pin!I am the sister, and I am...
5 hours ago
0 Comments 0 Favorites

James D Salvato commented on Michael of Poze Productions's page Poze Magazine Get Featured
"I consider it a true honor to have been featured on the Cover of Poze Magazine #47...Thank you Poze Magazine!!!!, You Rock!!!,..Always!!!!!!"
yesterday 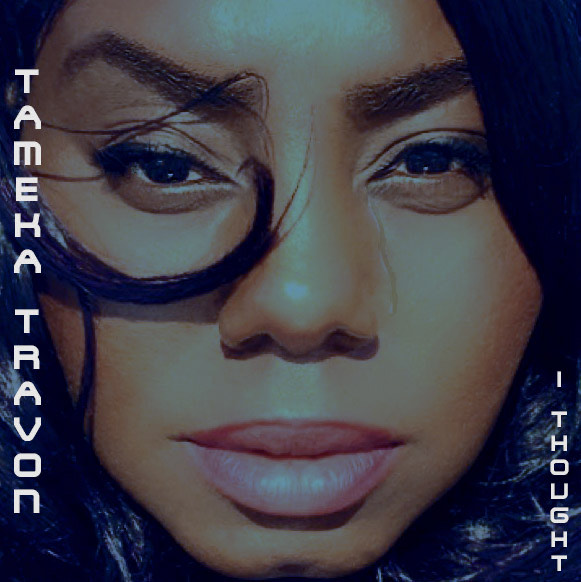