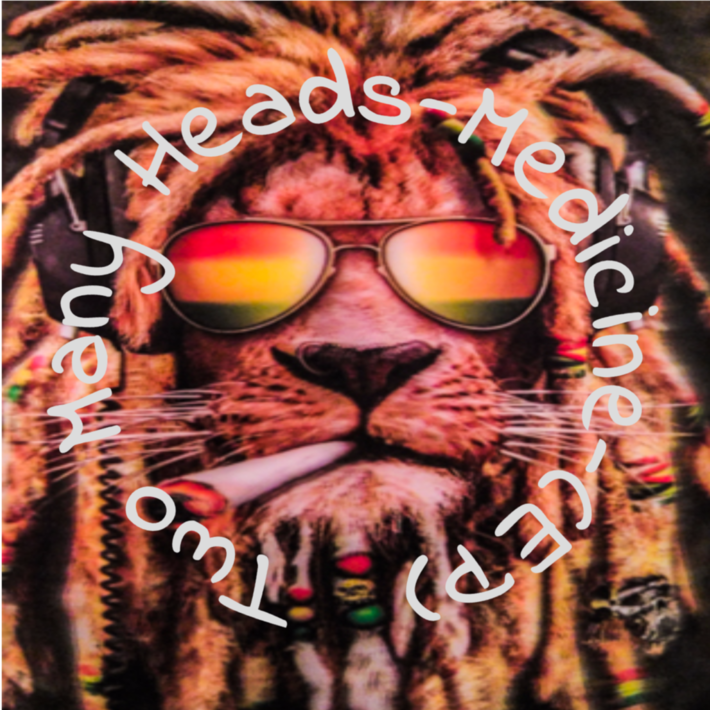 Two Many Heads has not received any gifts yet

About Me
Two Many Heads is Andrew Krasney & Charlie Giddens

How did you hear about us?
Doug E Fresh

How many members are in your band?
Two

What is your style of music?
Rock, Alternative Rock, Acoustic Rock, Indie Rock

“It’s like some sort of psychedelic angels moving our hands and mouths.”
That’s the indelible way Andrew Krasney describes his creative partnership with Charlie Giddens. Whatever that may be, exactly, it’s a fantastic image upon which to dwell while pondering a chemistry that’s yielded a considerable bounty — for their duo, 2 Many Heads.
They met through a mutual friend in 2003, attended many of the same parties. Krasney was a traveler, a native of Buffalo, N.Y., who’d plucked through the coffeehouse circuit as a University of Kansas student with a guitar and a clutch of compositions, then made his way west. Giddens was a self-taught musician with western U.S. roots who served behind various instruments in such local outfits as Abolitionist, Poitin & Stout and The Quiet Side.
You can hear the genesis of what became 2 Many Heads on “Like a Ghost,” a toothsome wash of snarl ’n’ giddyup from Giddens’ 2007 solo album (“I wrote a bunch of songs and had a few people listen to them,” says the ordinarily quiet and unassuming Giddens. “They liked them and I threw them together on an album and got it out there.”). Krasney contributed co-vocals, lending harmonic gravity to the track’s eternal quandaries: “Where do we go? And where are we now?”
But the collaboration didn’t actually set collective pen to paper until The Quiet Side’s “American Nightmare” in 2008, when the nation was on the cusp of change. This was a State of the Union that, in a way, furthered the questions posed by “Like a Ghost.” “Basically, it was our frustration with the politics, the atmosphere of the time,” Krasney recalls.
The atmosphere between the two musicians, however, was hardly fraught with uncertainty. No matter the formation — and they’d gathered a roster or two under assorted names (Misplaced Monkey, Drastic Intent) before becoming 2 Many Heads— the core nucleus worked. Krasney and Giddens had an easy rapport and prolific bent, one that produced results whenever they convened.
“Usually, we’d finish a song in maybe two sessions, or we’d create a new one and refine it slowly,” Krasney explains. “Normally, we’d be able to come up with a new idea or at least a riff every time we put our heads together. That’s when you know you want to stick around and work with this person.

Tragically Magic is now a member of Poze Productions/Poze Records Inc..FREE TO JOIN
6 hours ago
Welcome Them!

Use Me - Bill Withers cover.

Andrew judd is now a member of Poze Productions/Poze Records Inc..FREE TO JOIN
yesterday
Welcome Them!

Biography: It has been a long hard journey for St. Louis native Donnell Bland, Jr. better known to many in the streets and the music world as Leo Manolo.  The product of a biracial marriage, Leo grew up experiencing the best of both worlds when it came to music and culture.  R&B, Jazz, Classic Rock and eventually Hip Hop would capture the mind of a young Leo Manolo…See More
yesterday
0 Comments 0 Favorites

April 2020 - At times, you come across artists who merely try to push their popularity agenda and entertain the audience with their music. In other situations, you stumble upon artists who aim for something much greater than that: to create a meaningful and lasting connection with their audience, ultimately expressing themselves and sharing their creative vision with…See More
yesterday
0 Comments 0 Favorites