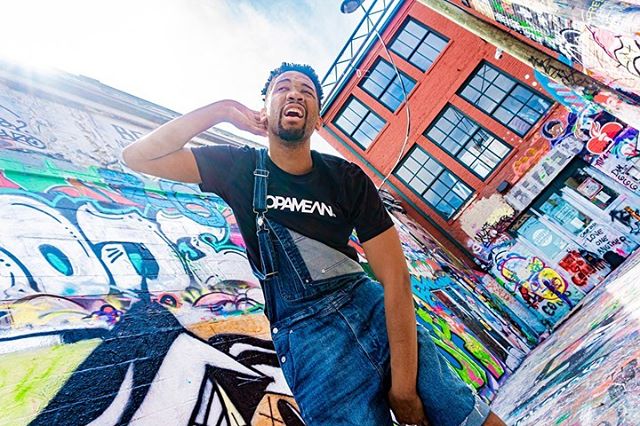 With clever flows and punchlines, both artists separate themselves from every other attempt at this popular instrumental.

After Nyke released his 1965 project touching upon the racial bias going on in America he then dropped two more singles, Doggin’ (ft 2timez4duece) and Pain, which is set to be on his long-awaited EP named VICI.

Be on the lookout for both Nyke Ness and his Dopamean Music Ent team this year!