The Marie Effect - "Had To" 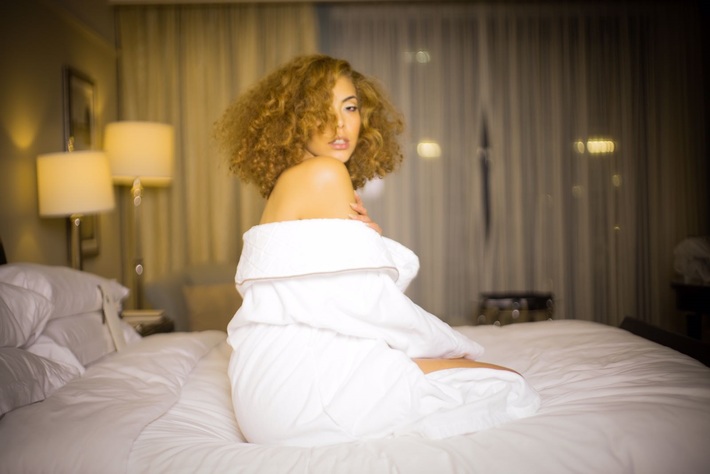 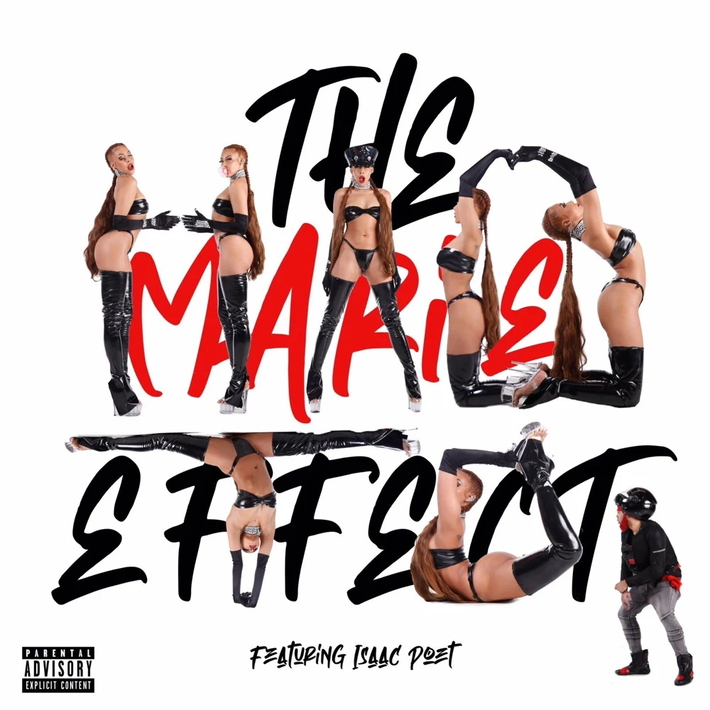 Multitalented recording artist and actress, The Marie Effect, features Isaac Poet, in her upcoming single titled "Had To" to be released early 2021

The Marie Effect is looking to stun the music scene come 2021 as she drops her new project titled "Had To," where she featured Isaac Poet. The new artist will be blessing the ears of her fans in different parts of the globe with the new release. She also plans to do promotional tours in the earlier part of the year.

Candace MARIE Harman known professionally as The Marie Effect is expanding her reach in the entertainment industry as the Montclair-born singer-songwriter, rapper, model, and actress looks to take the music market by storm. Described as the Zahir, The Marie Effect has grown from being an artist pushing a single to become an art owner of a record label (ICI Records), A&R, video editor, set producer, designer, manager, student, marketing rep, and accountant as she looks to carve a niche in the music business.

Prior to signing with ICI Records, Marie was independently booking gigs and recording, releasing Ma-Rie Mixes on SoundCloud to put her in the limelight on the Atlanta Music Scene after gaining over 20k digital spins. The Marie Effect released her debut single 'Perfect Picture' in 2019, a song with over 200k digital streams and more than 400k views on its video.

"Had To" featuring Isaac Poet is her second single, as she preaches female empowerment through powerful yet entertaining lyrics. The video to the song will also be dropping soon on YouTube for the viewing pleasure of her fans. The single resonates with the artist's goal of using music as therapy and a tool for self-expression.

Consequently, she hopes to evoke and inspire her listeners to achieve greatness. Marie is currently preparing to go on tour, working on an EP and upcoming film projects.

MystiQ The Mysterious's photo was featured

MystiQ The Mysterious updated their profile
8 hours ago