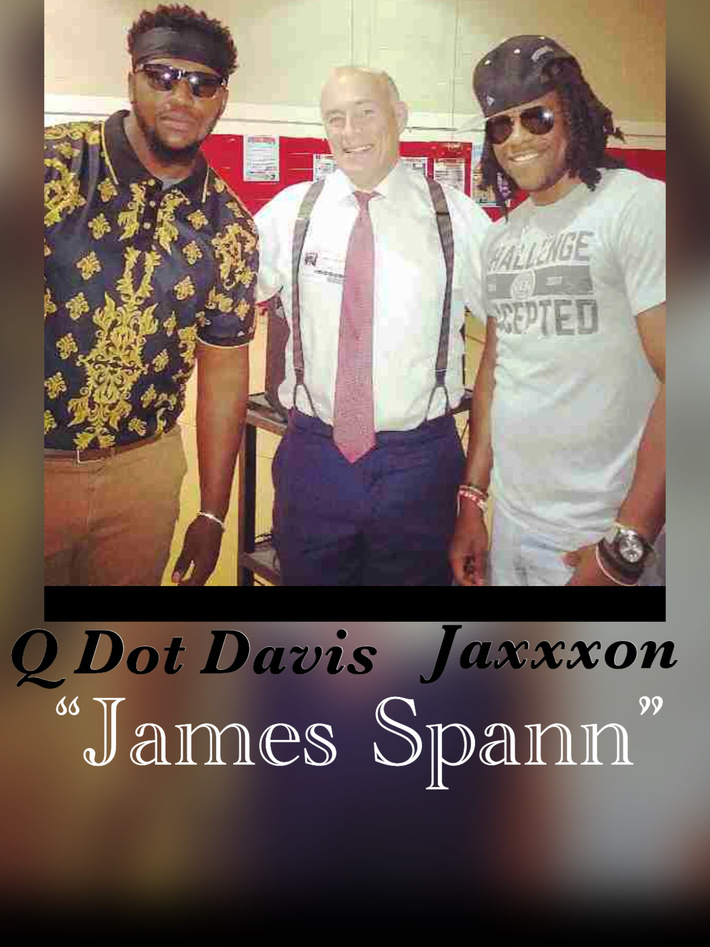 It is of normality to hear a hip-hop artist reference a popular athlete,actor, or  historically famous drug dealer in their songs. Birmingham rappers,Q Dot Davis and Jaxxxon have tapped into mentioning  something quite different.

In the track’s melodic hook there is a line that says “Imma make it rain when I take my jacket off, James Spann”, this reference was influenced by the well known fact to Alabamians that when James Spann takes his jacket off, the weather is going to be really bad!

Q Dot,who was a marketing major in college, expertly teased the track before its release with a picture of himself with James Spann and the featured artist,Jaxxxon. James Spann himself has retweeted the promotional song clip a few times. The song is very catchy and the rhyme pattern and delivery of the artist definitely  represent the “sound of Alabama” that hip hop is looking for. The song has great potential to do extremely well in the Alabama music market and beyond.

Weathermen everywhere are excited to see someone in their profession be referenced and have a song named after them!

Q Dot continues to be innovative in his approach as a hip hop pioneer for Alabama.  I’m no weatherman, but my prediction is that his career is gonna be a hot one!

Str8 WH is now a member of Poze Productions/Poze Records Inc..FREE TO JOIN
yesterday
Welcome Them!