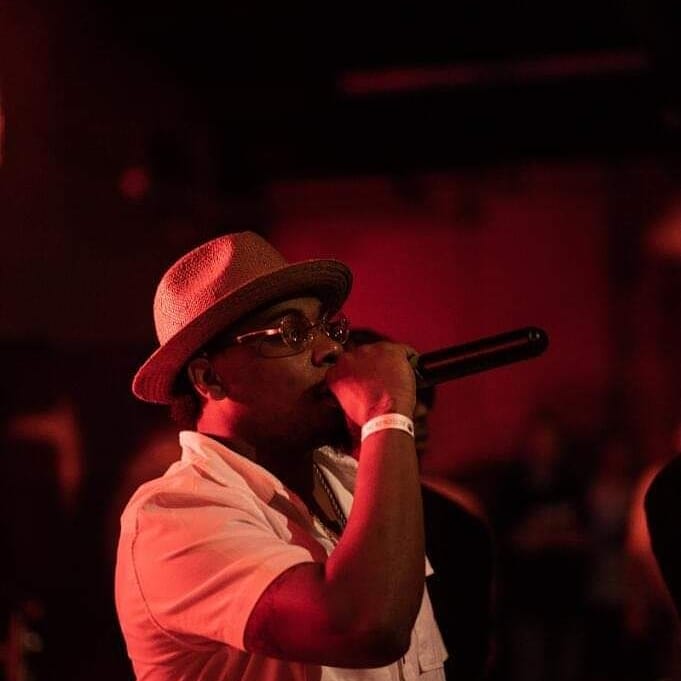 OG Spratt Mac is an artist from Dallas,Tx, Singer/Rapper creating the new sound in RAP & R&B. OG Spratt Mac dropped his song “Riding With It” during the Winter of 2020. His relatable lyrics & strong singing ability allows him to diversify his sound to create an aesthetically pleasing Hip-Hop/RnB combination.

OG Spratt Mac has found success with his single after it got placed on NBA 2k21. His musical influences Lil Wayne, 2pac,J.cole, and UGK. OG Spratt Mac also has family ties to Johnny Taylor, a popular blues artist. The focus of his career is building a global fanbase while continuing to work with notable artists like Jay Fizzle which he has collaborated with in the past.