O.NMusic is an artist born on February 22, 2001 in Raleigh, North Carolina, however relocated to Ottawa, Ontario, Canada just as he was starting high school and was where he started to pursue music. As a kid his love for animation and artistic influences was heavily having an affect on him leading him to draw comics as a pre-teen. At the age of 15, he started to take an interest in rap and eventually recorded his first song with producer Philly Cheese and dropped it on April 7th, 2017 on SoundCloud. He uses his music to express himself in his most authentic way possible from speaking about pain, heartbreak, and important moments in his life. His artist influences include NF, Kid Cudi, Hopsin, Kanye West, André 3000, Juice WRLD and iann dior.

Seven and Counting updated their profile
9 hours ago

An introduction to the #1 song in NYC, The Kim Dynasty Show Top 10 songs.
23 hours ago
0 Comments 0 Favorites 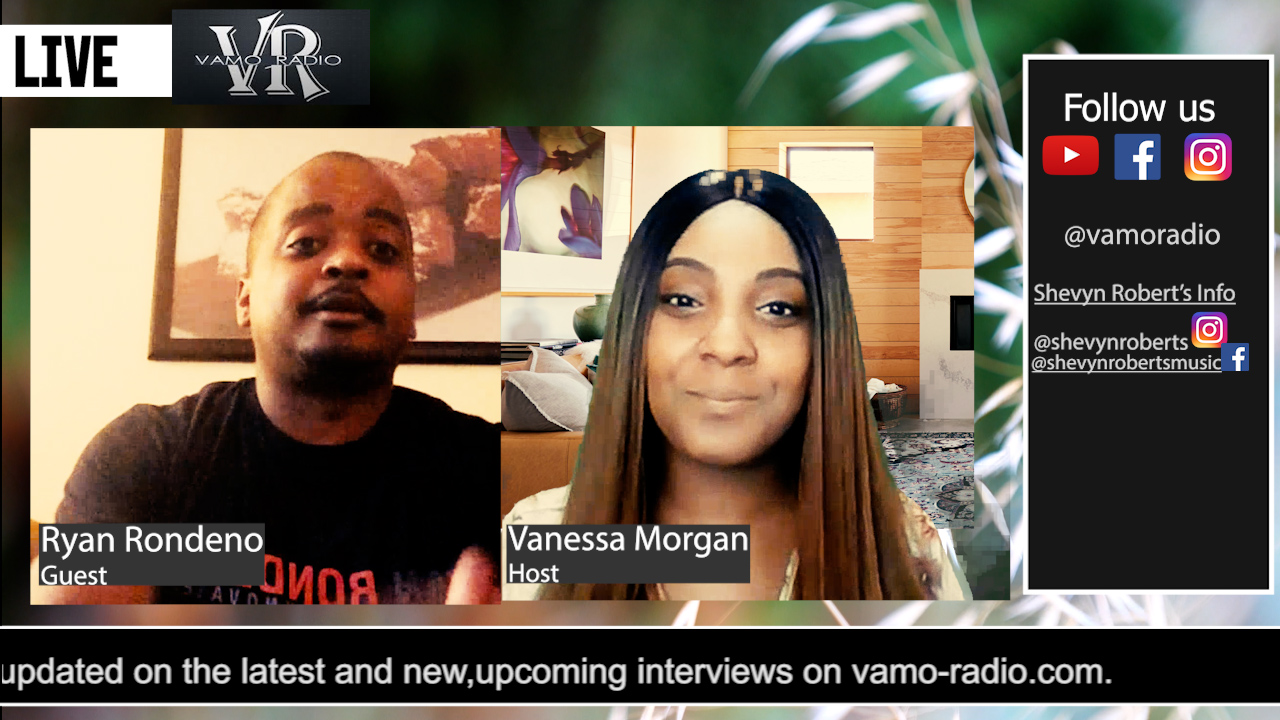