Album "Nothing Like Before" by Gur Sidhu was created by Nav Sandhu and is getting more famous across the globe. 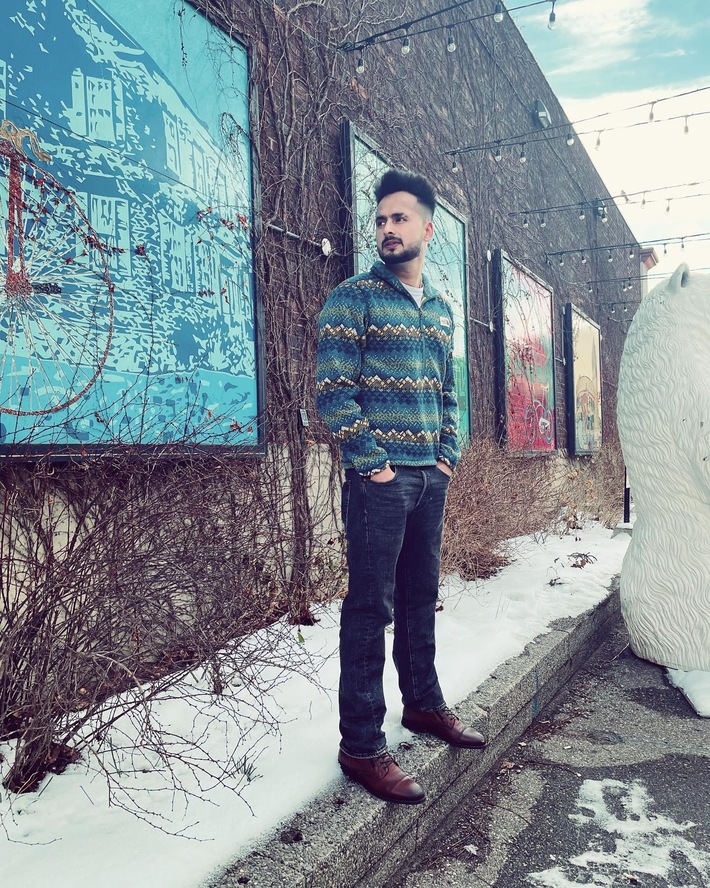 As a follow-up to the critically acclaimed "Above All" album by Jassa Dhillon, Sandhu returns with Gur Sidhu's Nothing Like Before. It features musicians such as Gurlez Akhtar, Mannat Noor, Meharvaani, and Navi Brar, as well as Deepak Dhillon and Jassa Dhillon.

There are 15 songs on the album, and you may hear them on audio streaming sites like YouTube and Amazon Music. Spotify users have already streamed hundreds of thousands of hours of Apna Style, Cherry Cheeks, Parche, and Goli. With millions of views on YouTube, the album's tracks have sparked controversy, with fans blasting the lyrics. For many, it was the greatest album of 2013. 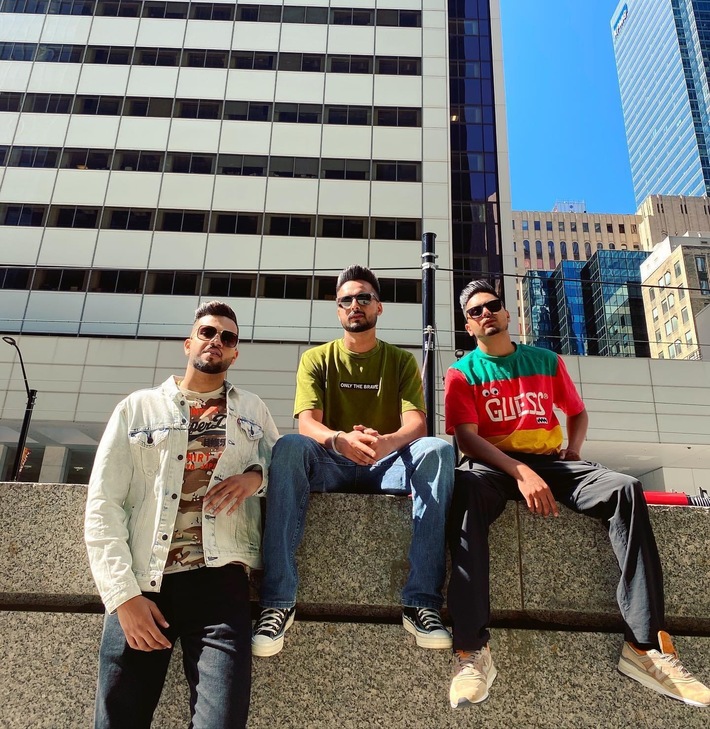 Nav Sandhu, a musician steeped in Punjabi tradition, has created an album full of sing-along songs. Trap, folk, R&B, and dance are all stylistically incorporated into Nothing Like Before.

Background Information about the Creator

In the Punjabi music business, music executive and producer Nav Sandhu has made a name for himself and shown that he can make hits. Within a few years of releasing music on Brown Town Music, Nav was able to reach millions of people all around the world. With the publication of Nothing Like Before, the record producer gained the adoration of music fans all around the globe, and his creations continue to get positive comments from listeners. Nothing Like Before, the newest film by Nav Sandhu, may be seen online through the streaming services mentioned below.

Terrence Paul left a comment for Sue Helen Zeppieri
"Right on Sue and thanks for the love you send !! Peace ☮️ "
20 hours ago

I'm glad to announce that next year ill be a part of the Jay Williams Hip Hop Awards...Your girl has been nominated in 3 categories
20 hours ago
0 Comments 1 Favorite