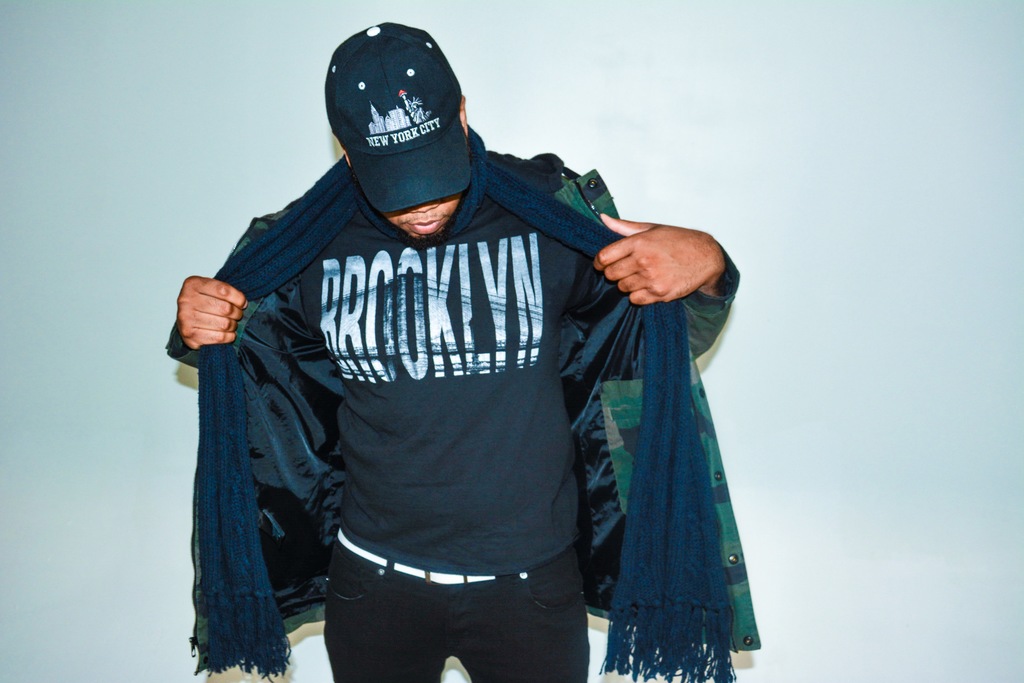 I titled this project "Confined to N0ne" because it is a representation of myself in terms of not being restricted by anyone or anything. The overall message I want the masses to take from this work is to always speak your mind and to do whatever you want to without worrying about judgmental eyes and also to have acceptance within yourself and among others.

Artist Bio: Originally from Brooklyn, New York (born and raised) Currently reside in Atlanta, Ga. Influenced heavily by the Hip-hop culture The Big Apple had to offer, I quickly grew to love hip-hop and drew inspiration from artist such as Biggie Smalls, Hov, Nas, G-unit and Wu-Tang. Both my parents were born and raised in Jamaica so I was exposed to reggae/dancehall as well. Moving to Atlanta only furthered my passion for music being that the majority of the people I came across were already doing it. It wasn't long after that I started going to studios and making records. Fast forward to today, I am now the founder and chairman of Numbern0ne, LLC. An independent entertainment group. My end goal, just to make dope a** content that everyone can appreciate.

Use Me - Bill Withers cover.

Andrew judd is now a member of Poze Productions/Poze Records Inc..FREE TO JOIN
9 hours ago
Welcome Them!

Biography: It has been a long hard journey for St. Louis native Donnell Bland, Jr. better known to many in the streets and the music world as Leo Manolo.  The product of a biracial marriage, Leo grew up experiencing the best of both worlds when it came to music and culture.  R&B, Jazz, Classic Rock and eventually Hip Hop would capture the mind of a young Leo Manolo…See More
15 hours ago
0 Comments 0 Favorites

April 2020 - At times, you come across artists who merely try to push their popularity agenda and entertain the audience with their music. In other situations, you stumble upon artists who aim for something much greater than that: to create a meaningful and lasting connection with their audience, ultimately expressing themselves and sharing their creative vision with…See More
17 hours ago
0 Comments 0 Favorites

As I sit here and think what kind of message I want to relay with this music video, there’s really only one thing I want to emphasize here. In the chaotic wo...
yesterday
1 Comment 0 Favorites

Ayana John is now a member of Poze Productions/Poze Records Inc..FREE TO JOIN
yesterday
Welcome Them!