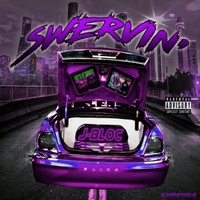 Stream "Swervin" by J-Bloc here:
https://play.google.com/store/music/album?id=B5mvlzk7g6ya24sywwpnnl...
Jared Burnett better known as J-Bloc is a 28-year-old rapper, singer, and songwriter originally from Ontario, California which moved to Beaumont, Texas where he found a love for music and opened him up to a new heartfelt perspective as he was exposed to different cultures.

Jared says that he's has always had a passion for music but knew that it was a dream to pursue after his friend platinum heard him freestyling and encouraged him to start writing but it wasn't until he first went to a professional recording studio that he was fully sure that music was something that he wanted to do professionally.

Growing up with a single mother and a younger sister J-Bloc found life to be a bit rocky at earlier ages of his life, after his parents split he begin to act out but shortly knew that wasn't who he was or wanted to be and he eventually used music to release his pain.

After, his father passed in 2002 music became an even more prominent aspect of J-Bloc's life as it helped him to release his feelings. His father remains motivation and influence to J-Bloc as well as artists' such as The Notorious B.I.G., Alicia Keys, Usher, Prince, Jaheim, Ice Cube, Chris Brown, Kendrick Lamar, J. Cole, Ab-Soul, Michael Jackson and more.

He believes today's music industry is promoting too much violence and isn't really understanding the powerful effect of music and he also believes that creativity is great too as long as it has some substance and he aspires to create soulful music which you can not only feel but relate to as well.

Many characterize his music as a calming, sometimes upbeat, but overall uplifting soulful sound with a combination of Rap and a 90s vibe R&B.
https://www.youtube.com/c/JaredBurnett88 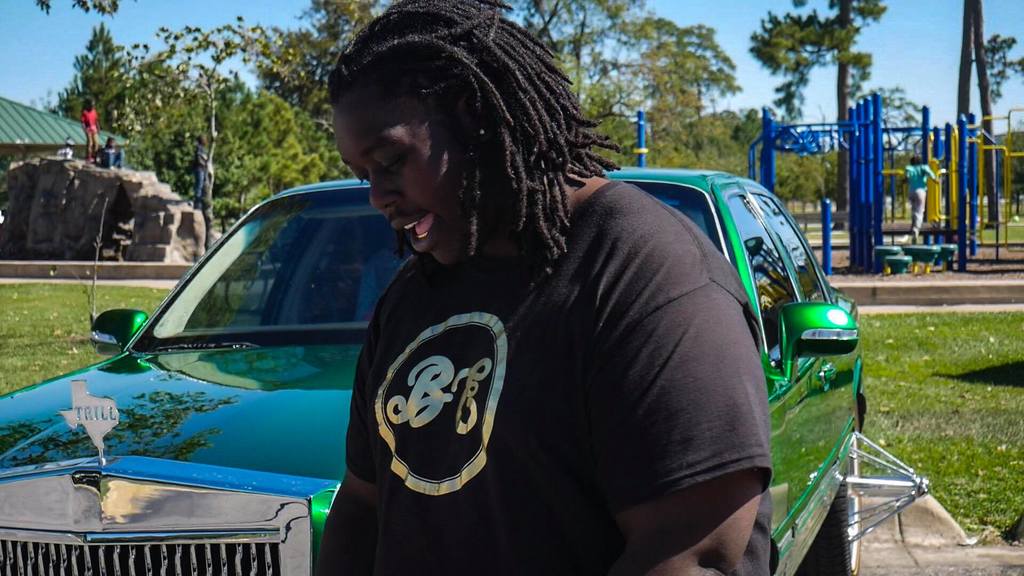 Biography:With a population of around 1800 people, it's safe to say that Miami, Arizona isn't necessarily known for their urban artistic community. This is something that is clear to Chris Leach; As someone who has come up in the streets of "Boomtown", he knows that there is a large story locked away inside the borders of the small, southwest mining town. Using C. Leach…See More
16 hours ago
0 Comments 0 Favorites

We are thrilled to receive this award as the panel of judges listen to hundreds of songs from 129 countries each Qtr.
22 hours ago
0 Comments 0 Favorites