Denver Independent artist, Lie•Lac is living her dream of being a star

Denver, Colorado native, Lie•Lac born as Nicole Marie starts her journey into the music industry with her debut single "Gimmie Space." The single released in February of this year and her single proves that she's not slowing down anytime soon. The other-worldly prodigy gave herself the name to emulate the essence of her brand.

Lie•Lac's aesthetic is full of soothing pastel colors that represent not only her favorite flower but also her dual personality traits. The message she wishes to give to fans is one of empathy in regards to how people treat each other. Her thoughtfulness into how she makes music can be heard in her lyrics. Writing, singing, and acting since at 5 years old, Lie•Lac has taken on the challenge of representation and facing anxiety by releasing music that 'speaks to the soul.' 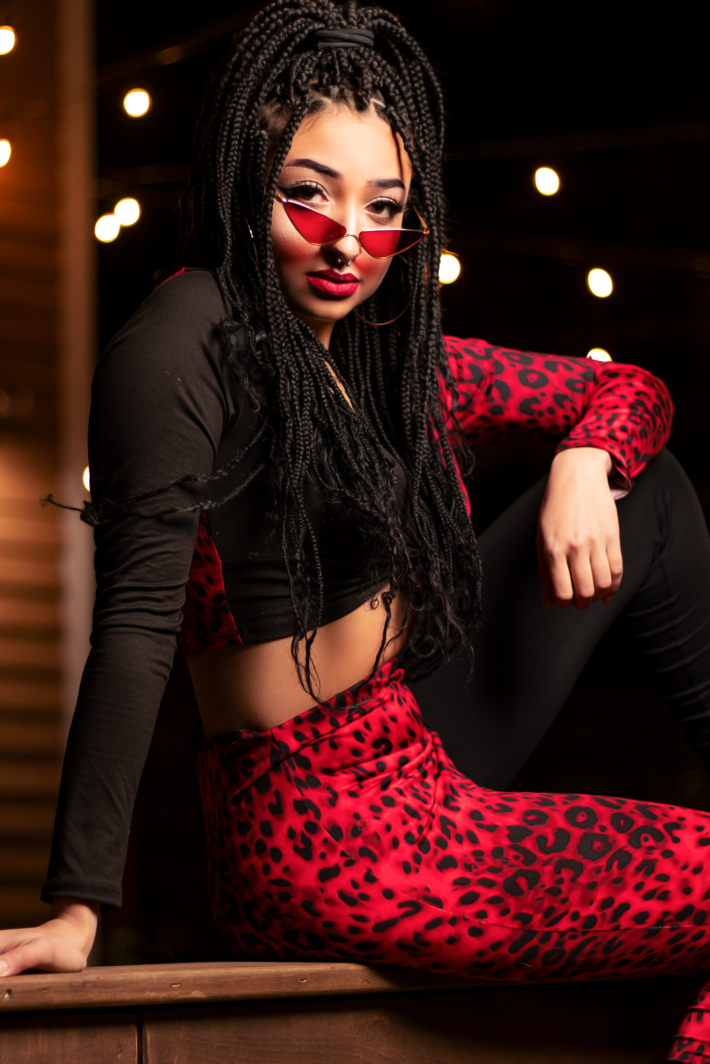 Still, in the early stages of her career, Lie•Lac accumulates over 10,000+ views on her second single/music video "Say Less." This song shows off her skills as she edits and performs in her very first music video. Keep in mind, she accomplishes this with no prior experience doing either and her energy is nothing short of infectious.

But you didn't think that was it, did you? Lie•Lac didn't come to play, she came to win. Not even a week later, she releases her third single "i.f.w.u" just in time for the summer. Sing along with her as she speaks on the importance of being careful, don't let attraction undermine the respect you deserve. While packaging the lyrics and the melody together, the single turn into a unique upbeat song you can listen to with the top down and the wind in your hair. Or if you're feeling really brave, you can even take on the #ifwu dance challenge on TikTok and Instagram that's got everyone feeling themselves this summer! Available on all platforms.

And if this song isn't your particular style? Don't worry! The talented creative grew up listening and looking up to legends such as The Beatles, Queen, and Michael Jackson.

Lie•Lac's current sound has been influenced by many such as Ariana Grande, Kendrick Lamar, Megan The Stallion, Paramore, and many more artists spanning across multiple genres. Having such a wide range in taste for music, Lie*Lac brings a fresh approach to genre-bending and stepping outside of your comfort zone. Dive into her universe by following her on all her social media and digital music platforms. Now buckle up because Lie•Lac is just getting started!

"Very talented.  I love the Celtic drum....One of my Irish friends taught me how to play it on St. Patty's day one day.  Celtic music rocks! "
1 hour ago

Jarque Drude is now a member of Poze Productions/Poze Records Inc..FREE TO JOIN
2 hours ago
Welcome Them!

Found out last night that my song "Alright" is up for consideration. Dreams do come true for indie artists incl. us seasoned ones!
14 hours ago
0 Comments 0 Favorites