LYK The Mixed Kid Is a Independent recording artist born in Biloxi, Mississippi. When he got older he moved to Indianapolis, IN at the age of 15. His passion for music comes from nights where he had no hope living in trap houses to crackhouses to being homeless in shelters and sleeping in laundry mats just trying to get by. He says, "the music helped me cope with the pain. Listening to artist like Eminem, J cole, Kevin gates, Drake and Tupac helped me keep my mind off of the struggle I was enduring and it gave me hope for a better future." He also says, "I use my last name to signified my movement as strength ivy strong for ivy is a dominant plant and it takes over whatever it touches. So November 22, 2017 I released my debut mixtape "Ivy" as a intro to me demonstrating my lyricism and storytelling. it will be followed by Ivy pt 2 the cleansing which will drop in 2019" 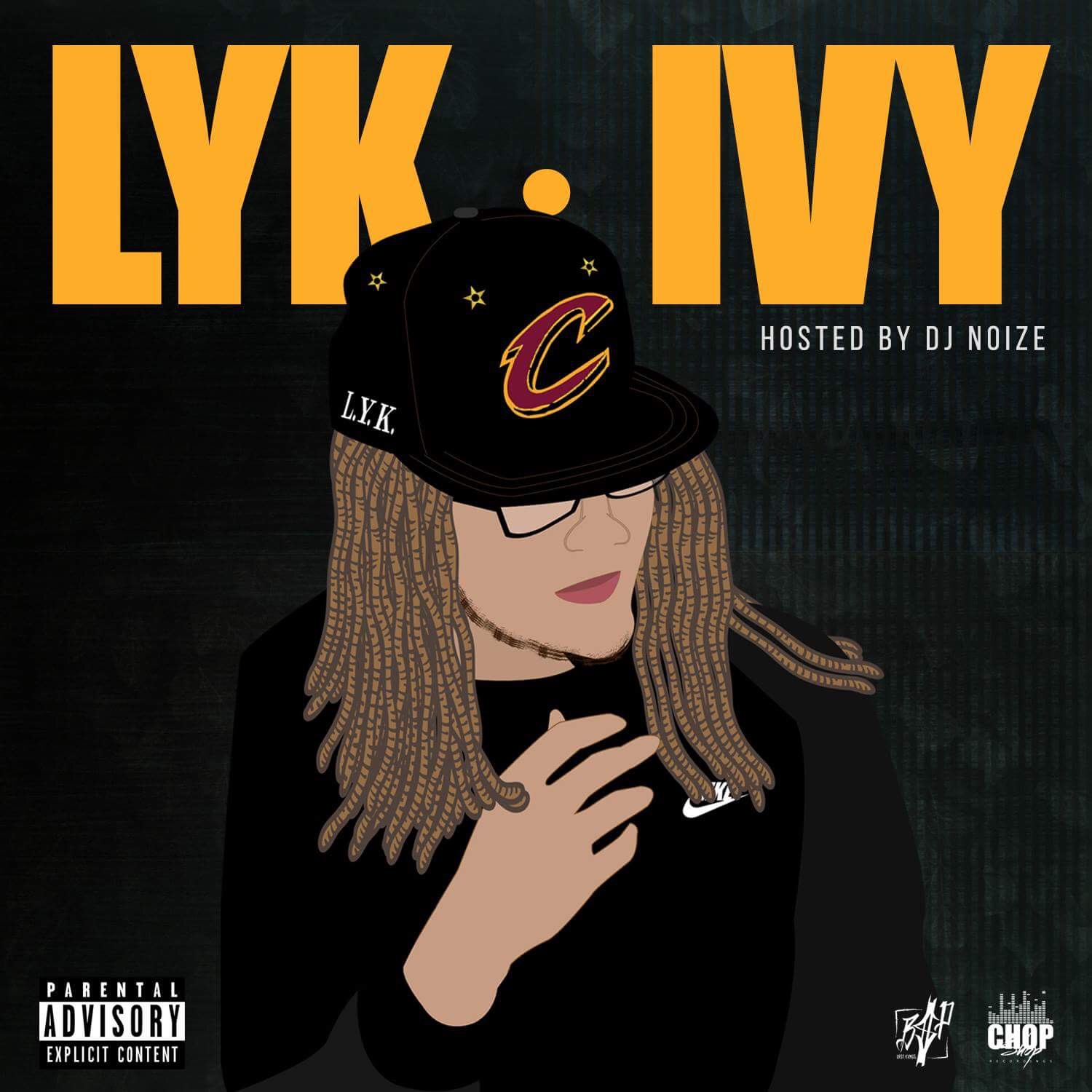 LYK The Mixed Kid Out The Mud!

LYK The Mixed Kid Start Over! 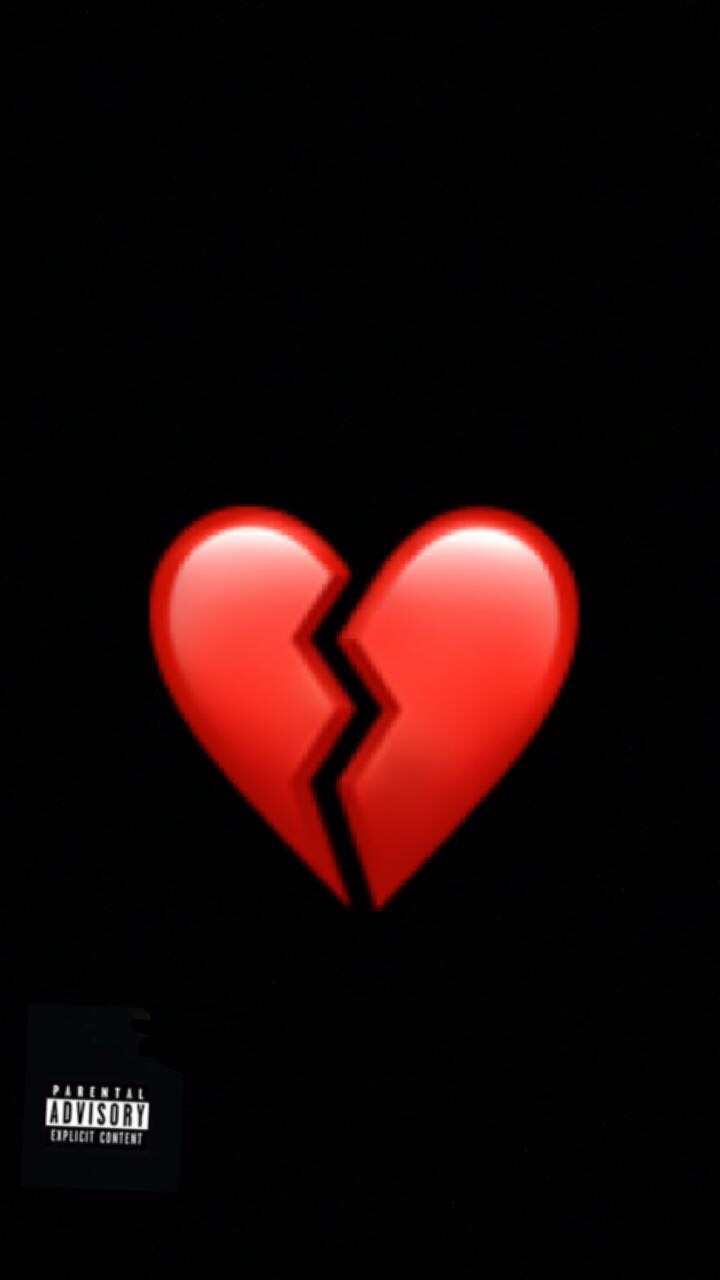 Kyron Brewington, professionally known as Thee Kidd, was born to La'rhonda Espie and Karl Brewington in Los Angeles on October 12, 1997. In his early years, Thee Kidd was raised by his mom. He was then raised by his grandmother in Inglewood, California throughout middle and high school. Thee KIDD took an interest in rapping during his junior year of high school with his…See More
13 minutes ago
0 Comments 0 Favorites

Enjoy the videos and music you love, upload original content, and share it all with friends, family, and the world on YouTube.
6 hours ago
0 Comments 0 Favorites

ZAYMAN"GAS STATION"With a Hustler's mindset, get rich or die trying attitude, and kush cultured ways, Zayman delivers us tales about street life and hustling over trap melodies that appear on fire.  Zayman was born in Hollywood, Florida, and discovered his love for music at an early age as a child. After he finished school he started writing music…See More
23 hours ago
0 Comments 0 Favorites