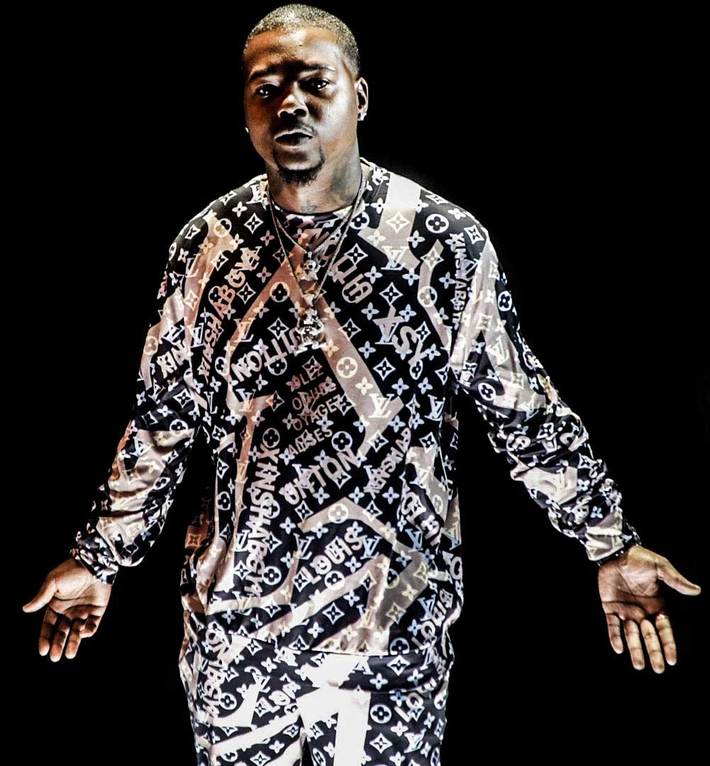 Talented writer, producer, and songwriter, LT The Lyrical Twist, announces the launch of videos to two hit singles off his upcoming album

LT The Lyrical Twist has continued to disrupt the entertainment industry as the versatile entertainer recently dropped the videos to “Money Walk” and "Pull Up." The songs are from his upcoming album and they feature several heavyweights in the music industry. The “Money Walk” video has special appearances from Yung Joc, K Styles, Lil Zane, and more while “Pull Up” features G Unit South’s artist Cashville Dtay.

Born March 22, 1987, in Gary, Indiana, LT seemingly had music in his DNA as he started rapping at the age of 4 in his grand mother’s basement. The young, talented rapper did not let his struggles growing up in the hood of Delaney Projects deter him from achieving his goals. Influenced by the likes of Twista, Lil Wayne, RUN DMC, and Pastor Troy, Lyrical Twist has been able to develop his skills over the years, offering an amazing blend of speed, agility, and fantastic punch lines. Described as an incarnate of DC, LT is regarded as the powerhouse of Indiana with the state having no empire, and being looked over from so many states.

“Money Walk” song is a dance song chronicling the fake lifestyle portrayed by most youths today, as LT The Lyrical Twist hopes to encourage realness and motivate listeners to embrace their real selves. LT also displayed his creativity and ingenuity as he delivered thought-provoking yet entertaining lyrics in "Pull Up," narrating his life struggles through music while aiming to put his city on the global entertainment map.

Building his on Label - Gorilla Squad LLC for winners and silverback gorilla that never had a chance to become who he wants to be, LT brings versatility, crazy punch lines, the best concepts, and some much swag while expressing his love for dissing artists just to see the reflection on their face.

LT The Lyrical Twist is also looking to start his digital promo tour later this month, with several major club events coming up.

Lord of Wonders cover Pastor and Artist Anthony Flake Yes God is Holy and so is the Son of God they are one ..the Father the Son and the Holy Ghost and Clean...
1 hour ago
0 Comments 0 Favorites

Yung Crazy commented on Poze Productions's page XMA Online-Voting Poll
"When will the next poll vote be posted?"
4 hours ago

Richard Blue is now a member of Poze Productions/Poze Records Inc..FREE TO JOIN
6 hours ago
Welcome Them!

play Cant take my eyes off you cover Acousticlub-2