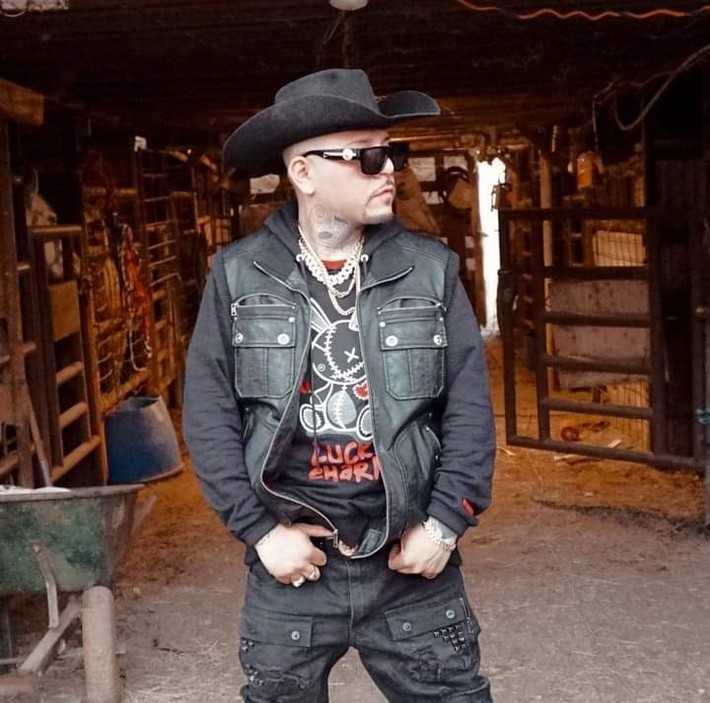 Lil Cas, has been rapping since he was 16 years old. He’s from Fort Worth Texas, he is bringing a unique sensation to rap game with a  Spanish to English underground sound That he’s  calling Norco Trap Rap, taking the scene by storm  that puts other Rap Artist on alert

A unique MC in the game, One of the hardest working latino artist, he recently signed up with GT DIGITAL DISTRIBUTION in Oct of 2020 with a project called THE COME UP vol 1-19  a project that he went hard on, he dropped 19 albums in 19 weeks Lil Cas just recently also dropped a New Project called Trap Banda that’s bringing some different vibes to the latino rap world

He also recently became the latest DFW ARTIST Being nominated in the Fort Worth weekly for Best Rap Artist, he’s done many features with artists like Lucky Luciano ,Big Gemini, Gangsta Boo, Mike Jones, Soup Flame and many more big names in the Rap Industry, you can stream all Lil Cas’s music worldwide on all streaming platforms, you can also follow him on Instagram @lilcas81g he’s also scheduled for some upcoming live performances opening up for the legendary Lil Flip