The Phenomenal, Neicy Redd Da Gawdess , is a RnB /neo-soul singer-songwriter from Greenville, MS. Known by her peers as Fanesia Redd. Neicy Redd began her musical journey singing and songwriting at the age of 11 captivating fans with her soulful groove. By the time she turned 18 she released her first album “Pen Talk”, which was featured in the Delta Democrat Times artist spotlight! Fanesia Redd was also featured on a music compilation, a movie soundtrack and she provided background vocals for numerous artist collaborations. While being signed with New Alpha Records Neicy Redd became a member of ASCAP taking music publishing to another level.

In 2007 Neicy Redd was released from her contract with New Alpha Records where she then began to create Gospel music as a solo artist until 2015. With a new vision in mind she changed her stage name to Neicy Redd Da Gawdess (adding to her repertoire). 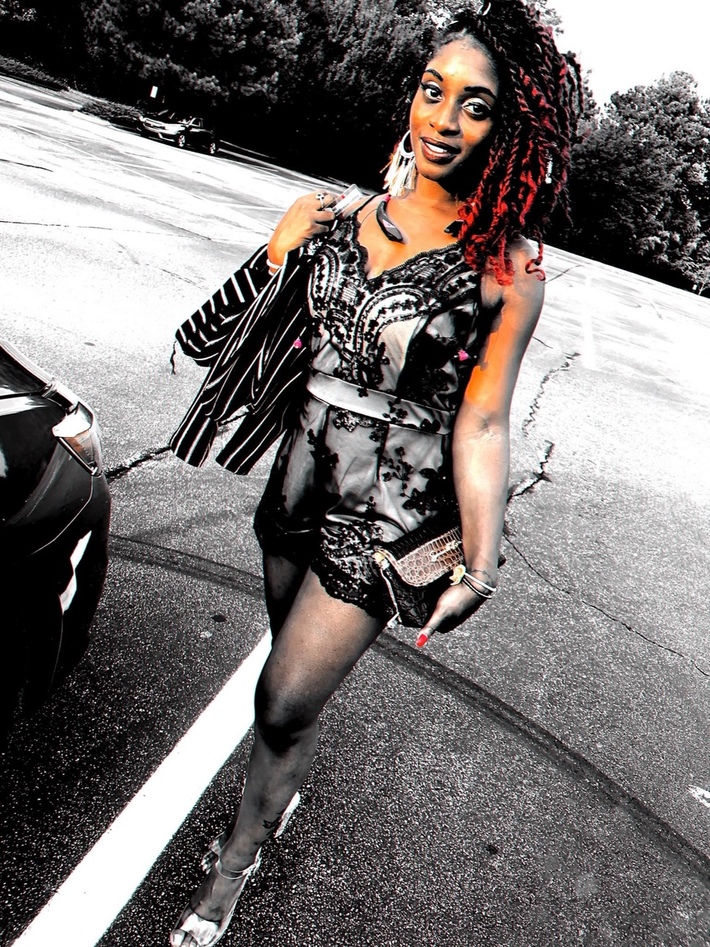 Dubbing her style as ‘Neo- soul & R &B ,’ you can expect her music to unearth lost gems from the soul era, which has been lost in most music creations. She began educating herself with different tools to use within the music industry to help her flourish more as an independent artist. She recited and released her first R & B mixtape “Slowly but Showly,” which showcases another side of her exuberant talent! Listening to this album there is no doubt she has mastered the use of “Pro Tools.” Neicy Redd Da Gawdess makes music for millennials which is her main target audience. The message within her music is to let love speak volumes through your creativity. Major musical influences that have constructed this artists’ path include Beyonce, MuSiq Soulchild, Carl Thomas, Jill Scott and Erykah Badu. In 2017, Neicy Redd Da Gawdess joined forces with Sipp DRIP Records LLC to release her next astonishing album “ Love is an Equalizer !” Her single “Gave you my Heart” took the independent world by storm in summer 2018. Her latest album “Flame” was screened in December 2018 with an album release party which created more success for the artist. The latest project can be downloaded and streamed on all digital media platforms as of January 2019.

Neicy Redd Da Gawd continues to be infectious with her positivity and self-actualization in her creative works ! Her music can also be found on SoundCloud and Reverbnation. She established her own publishing company in 2018 named “Gawdess Gang,” which created more success for the artist. She continues to grow and create new avenues which increases her brand ! As an artist , she ultimately hopes to break records while creating more than just one specific genre of music. She is currently still signed with Sipp DRIP Records LLC. Her next move is to create her own band and record a live album deserving of a tour.