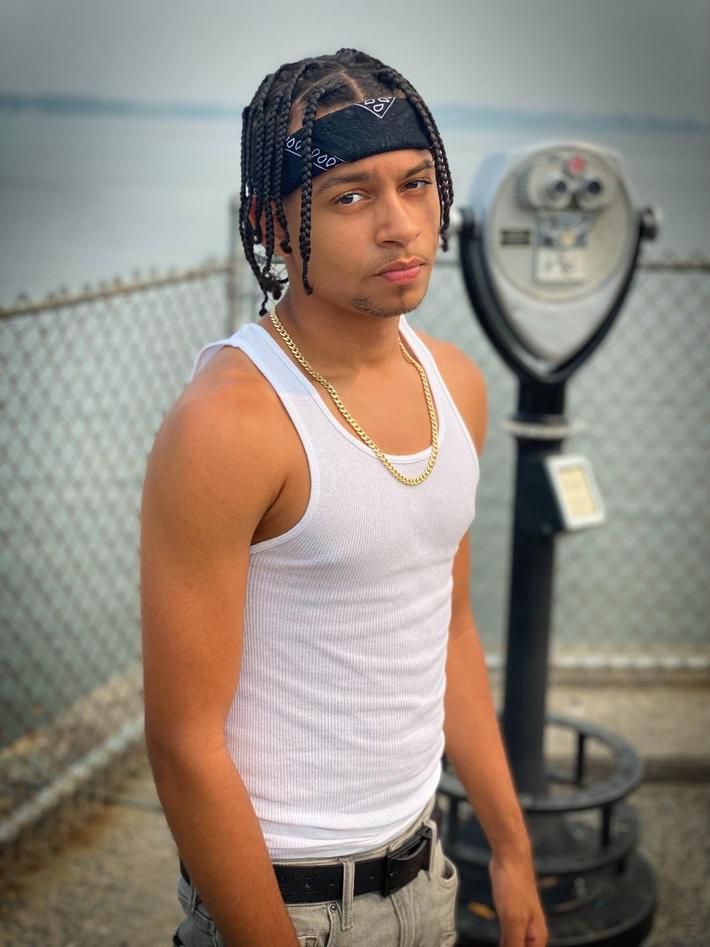 E-Witty is a 16 year old upcoming hip-hop artist from the Bronx, New York. He began composing lyrics during the Covid-19 pandemic and later released his first song "NY". Some artists that influenced him include Lil Baby, and Roddy Ricch. He recently released his newest single "Dangerous", Out Now! Go follow him on Instagram: @e.wittymusic

James B. and Poze Productions are now friends

"DIFFERENT CLOTH" BY SIRROM (OUT NOW)

He’s back with another one!! Hip Hop recording artist Sirrom continues to give his fans what they want, more music. With his new single titled “DIFFERENT CLOTH” recently releasing, Sirrom is expressing how he isn't comparable to anyone else, He's cut from a different cloth! You already know turning up and getting lit isn’t something new for Sirrom. Be sure to check…See More
3 hours ago
0 Comments 0 Favorites

James B. posted a song

James B. updated their profile
11 hours ago

Every musician has his own story to tell. Trent James, a multi-talented self-motivator, built his brand from the ground up to become the person he is now.Trent James is a Texas rapper who has built himself as a famous hip-hop mogul in a short amount of time. He's an amazing producer,…See More
16 hours ago
0 Comments 0 Favorites

James B. is now a member of Poze Productions/Poze Records Inc..FREE TO JOIN
17 hours ago
Welcome Them!

Jesus and God Cares for you Broadcast on Eternal life TV

"DIFFERENT CLOTH" BY SIRROM (OUT NOW)

Pistola Pete - "Twisted in My Thoughts"