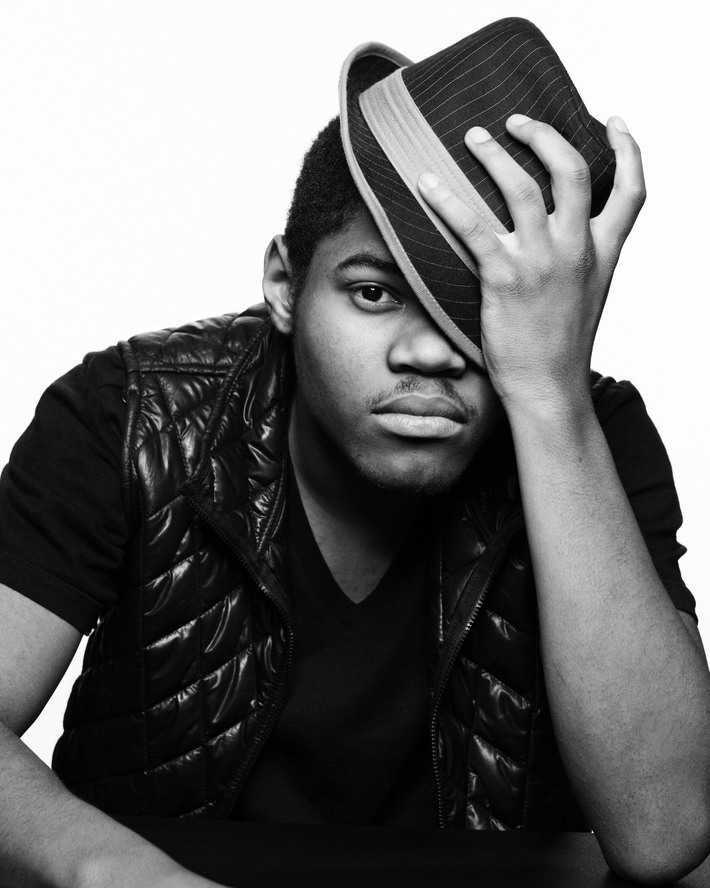 Rising Albuquerque based hip hop artist, Dremon, has released his Neo Tokyo inspired, animated music video for his new single, “No Exaggeration”.
The video is a throwback to late 80s - early 90s anime, featuring grainy video, a red flying car and a dark Neo Tokyo world. The video was directed and animated by Omar Nadir (www.omarnadir.com).
At the age of 28, Dremon has persevered through a long and turbulent music career.
His 2012 'Great Escape' street LP, earned him a meeting with Jimmy Kang, CEO of Str8up Ent and Vp of Wu-Tang Management. Eventually, Dremon would earn 3 years under their management. During this time Dremon learned valuable lessons about the industry and turned inward to refine how he wanted to continue his career. While pushing his album ‘The music’, he found his way into a music cameo for feature films "Money Is King" and "Busy Day"; Other notable accolades include, being a first round winner of the Swisher Artist Project/ Grant 2016, soundtrack placement in feature film “The Perfect Pickup”, and interviews with ABQ The Magazine, Weekly Alibi, A&R Factory, and The Colt Show.
Dremon’s newest album ‘2nd Nature’ is slated for release on May, 28th, 2020, the same day as the music video for “No Exaggeration”. ‘2nd Nature’ will be available on all digital platforms.

Another Life by Dave Fox Music

Good Rockin' Dan left a comment for Poze Productions
"Thanks for the friend add, please enjoy the rest of your day!!!"
yesterday

Mo-Nitta is a Lesotho-born recording artist who was signed under the dissolved Liberty Age Productions from 2012 to 2014. Tell Me Why is his first internatio...
Friday
0 Comments 1 Favorite