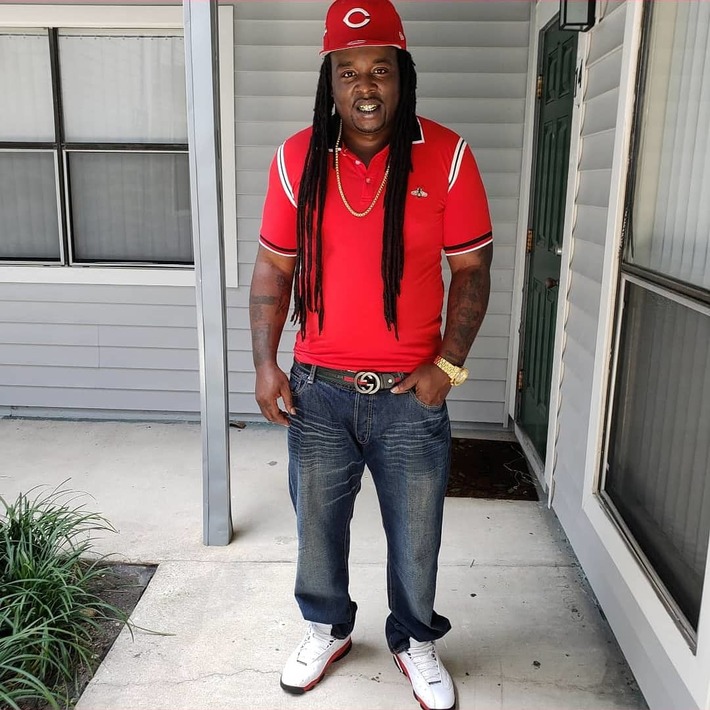 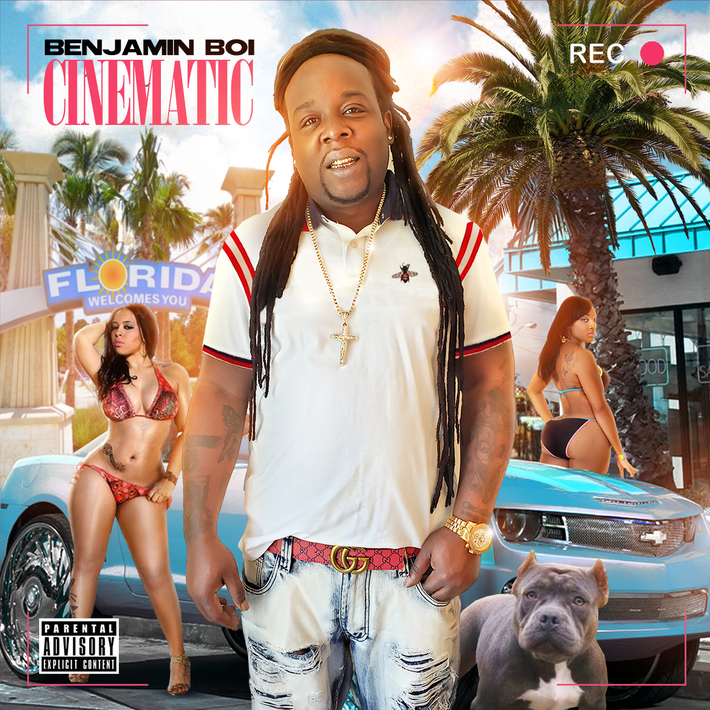 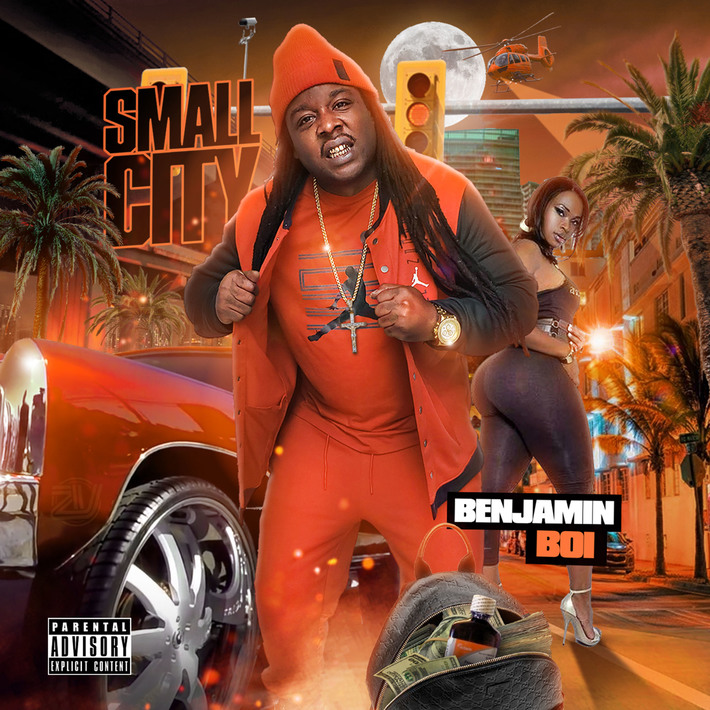 James Benjamin (born June 19) better known by his stage name (Benjamin Boi) formerly known as (Boutit Boi) is creative and highly talented, he Is a African Bahamian American Southern Rap Artist he's from a small city was born in Pahokee, FL, with a population of 6,094 Raised in his hometown Belle Glade population of 19,130, this Area is also known as “tha muck” located In Palm Beach County Florida, the Muck is known for its major sugar cane industry and talented football players throughout colleges and NFL, BENJAMIN BOI grew up in the heart of the streets, constantly bombarded by the high crime rate, drugs, and violence, Although he was consumed by that world and was incarcerated numerous times from a juvenile to young adult becoming a convicted felon, he still managed to graduate from Glade Central High School, with the support from friends and family years later decided to avoided the street corners and proceeded to enroll in Santa fe college in Gainesville Florida and stay out of trouble and became a better father to his kids, BENJAMIN BOI isn’t just a talented skilled rap artist, but also in the spring of 2007 he learned how to produce beats, write musical lyrics, and even engineer a studio, he currently produces under the name (Boutit Boi)

This multifaceted artist was majorly influenced by the talented rappers, DJ’s, producers throughout south Florida, Some artists that he listened to growing up include 8Ball & MGJ, Scarface, NWA, Trick Daddy, Poison clan, the Ghetto Boyz, R-Kelly, Keith sweat, Gerald Levert, Isley Brothers, and his older cousin Andre(3000)Benjamin of Outkast, Benjamin Boi Release his 4th mixtape “Hearts Of A Champion” under his previously artist name Boutit Boi  March 14 which is an original production of hard-hitting Rap and R&B songs like all his latest releases, he release his first solo Lp album "Reflections" March 2015, 2nd album "BLUE FACE BENJAMINS" was released April 17, his 3rd Lp album Small City was released June 18, his 4th Lp album "Cinematic" was release September 2019, Benjamin Boi has a energetic personality with ability to pull you into his world the way he rap about the pain and struggle he comes from in the streets of Belle Glade Florida.

Benjamin Boi has taken his talents to another level currently signed with Bentley Records, an international record label based out of New York city. 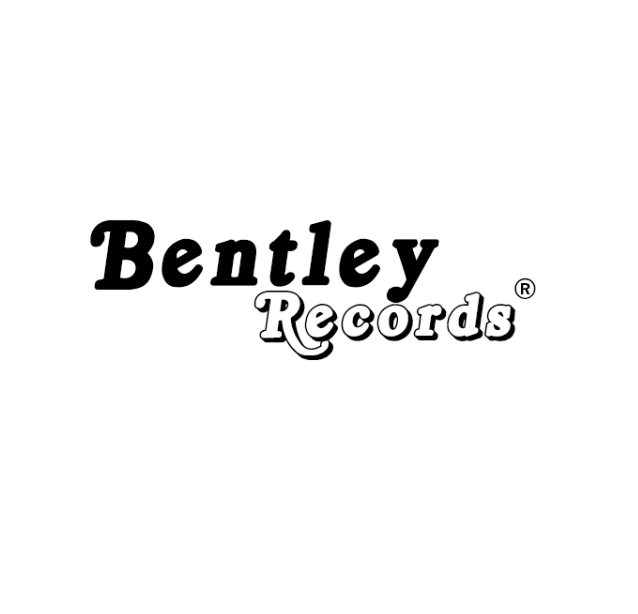 Mo-Nitta is a Lesotho-born recording artist who was signed under the dissolved Liberty Age Productions from 2012 to 2014. Tell Me Why is his first internatio...
2 hours ago
0 Comments 0 Favorites

Hailing from Washington D.C. Chill-E Sliphop is a soul-hip-hop, lo-fi, and alternative artist, inspired by multiple music genres, which include even classical music, but most heavily influenced by hip-hop and go-go.Making music since the elementary, Sliphop started to get involved with bands and DAWs, developing his experience ranges from live instruments to…See More
2 hours ago
0 Comments 0 Favorites

Decatur, Georgia Artist, Change remains in a Lane of His Own on his new single "In My Prime"Change aka Chang$ reps Zone 6 in Decatur, Georgia. The recording artist is in top form and looks to conquer even more this year. Having toured the world and seen his life change, he is fueled up and ready to deliver more music to the masses. He urges fans to continue riding with him, and newcomers get familiar with his new single, “In My Prime.”Released through Lyt Lyfe Ent., Chang$ shows that it took a…See More
16 hours ago
0 Comments 0 Favorites

play Nothing Can Keep Me From You

Enso Drops New Video “U Aint On” ft. All Evolutionz