Joseph Easley was born Nov.14th 1988 in Columbus, Ohio. Raised in the Church, been apart of music since 5 years years old. He has sung in Multiple Choirs and played many Instruments. He became interested in Hip Hop and Rap at 11 and he began to write and perform his own music at 13. Joseph has been influenced by many rap and hip hop artists such as Lil Wayne, Ludacris, and T.I. In his younger years now his greatest musical interests are J. Cole, Logic, Jay Z, Kendrick Lamar and Nicki Minaj.  He has also been influenced by gospel artists like Fred Hammond, Planetshakers, Lecrae and Trip Lee along with r&b and other genre's as well. With the loss of his Grandma in 2013, He was unable to make music and took a hiatus with serving his country in the U.S. Air Force. He left The Air Force in 2016 for The Us Navy Where currently is in The Navy Reserve. The Loss of his Brother in April of 2016 sprang him back into action and consequently changed his rap name to his legal name Joseph Easley with Alias J.E. Tha Rapper, Which has now become his moniker. In April of 2018 He was Diagnosed HIV Positive. Since Then JE The Rapper has Been Working on His Health. In December of 2018, He came out as The Worlds First Gay & Openly HIV Positive Rapper in The World. His Message is Acceptance and Education for all people living with HIV & AIDS and he is Pushing his current Awareness Campaign “Fuck Tha Stigma” Encouraging people to forget the stigmas they have been force to endurer so that they can achieve their goals and dreams while living their best lives. He has a new fire that is pushing him to make new music and he is in the process of working on Multiple Singles to be Released In 2019. With his Debut of Fuck Tha Sigma to be released January 2019. His Music Mentors are Kim Joyce, , Brandon Winters and Ballad & Kidstar. He is formerly known as JEMUZIC (Pronounced Jay-EE- Music) and he is working to build a Music Publishing & Media Company (Tha Shift) As a Songwriter, Producer, Hip Hop Artist, Public Speaker & Entrepreneur,  His vision is to bridge the gap between other genres of music, and bring the music community together as a whole. To touch lives, heal souls, make a difference. Bringing originality and creativity that will take the music industry to a higher level. He is A Graduate at The Ohio Media School with a background in Social Media, Promotions T.V. and radio Broadcasting. You can Follow him on Soundcloud, Facebook, Twitter & Instagram at JE Tha Rapper Book him at Ineedjetharapper@gmail.com 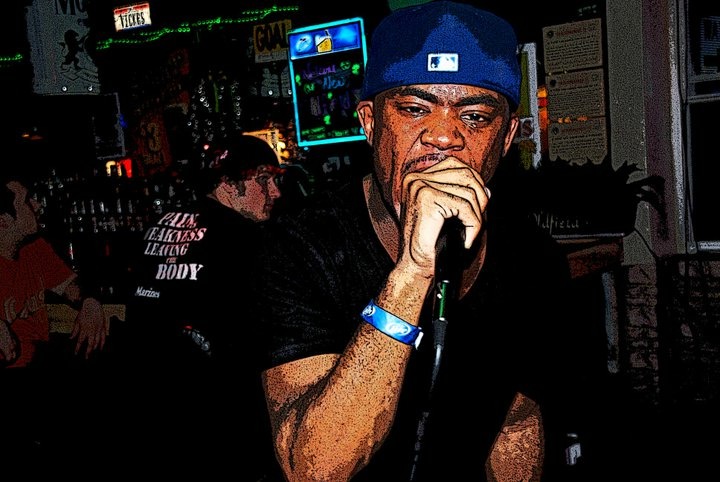 Kyron Brewington, professionally known as Thee Kidd, was born to La'rhonda Espie and Karl Brewington in Los Angeles on October 12, 1997. In his early years, Thee Kidd was raised by his mom. He was then raised by his grandmother in Inglewood, California throughout middle and high school. Thee KIDD took an interest in rapping during his junior year of high school with his…See More
53 minutes ago
0 Comments 0 Favorites

Enjoy the videos and music you love, upload original content, and share it all with friends, family, and the world on YouTube.
7 hours ago
0 Comments 0 Favorites

ZAYMAN"GAS STATION"With a Hustler's mindset, get rich or die trying attitude, and kush cultured ways, Zayman delivers us tales about street life and hustling over trap melodies that appear on fire.  Zayman was born in Hollywood, Florida, and discovered his love for music at an early age as a child. After he finished school he started writing music…See More
yesterday
0 Comments 0 Favorites