Alex In... His Wonderland 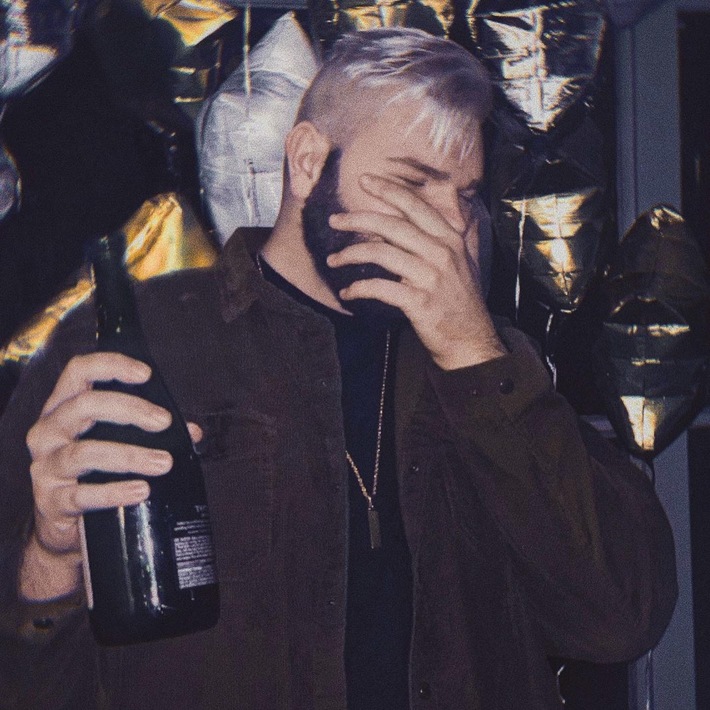 Alex In... is an artist from Pittsburgh, PA, Singer/Lyricist creating the new sound in RAP & R&B. Starting his professional career in 2021, Alex In… dropped his first project “Violet” described as a deep and meaningful vibe and reflection on feeling blue. His thoughtful lyrics & strong singing ability allows him to diversify his sound to create an aesthetically pleasing Hip-Hop/RnB combination. Alex In… described how he got his name to us “Associating my artist side with my real-human-being side has always been important to me, so I had to incorporate that on a couple levels. Growing up, Alice In Wonderland was my favorite Disney film, and I feel like I’m in Wonderland a lot myself, so it just kinda came together that way.” His Musical influences include Aminé, Mac Miller, Anderson .Paak, Tom Misch. Some of the notable names he's worked with are Chris Savage, Jordan Lafaver, Erik Mason and Charles J Films. Alex In... currently wants “you to feel the same feelings he does when you listen to his music and to provide an experience for others, because it’s a beautiful thing.”

Alex In... musical journey started with his father. He had this to say “I’ve been making music since I was a really young kid, and I always loved writing poetry. My father is a DJ as well as a guitar player and singer. I learned the cowboy-chords from him, and the rest is history.”. He picked up the guitar at age 10 then started writing and recording around the age 13 and moved to engineering at 15. Alex In… had a few failed attempts at forming bands with other kids, then decided to pursue making music himself. The highlight of his career so far in his own words “ The first time I ever heard an audience chanting my name before getting on stage. I was backstage psyching myself up, and I started hearing the crowd going nuts for me. Props to my opener for getting them lit, but damn that felt indescribably good. Surreal.” 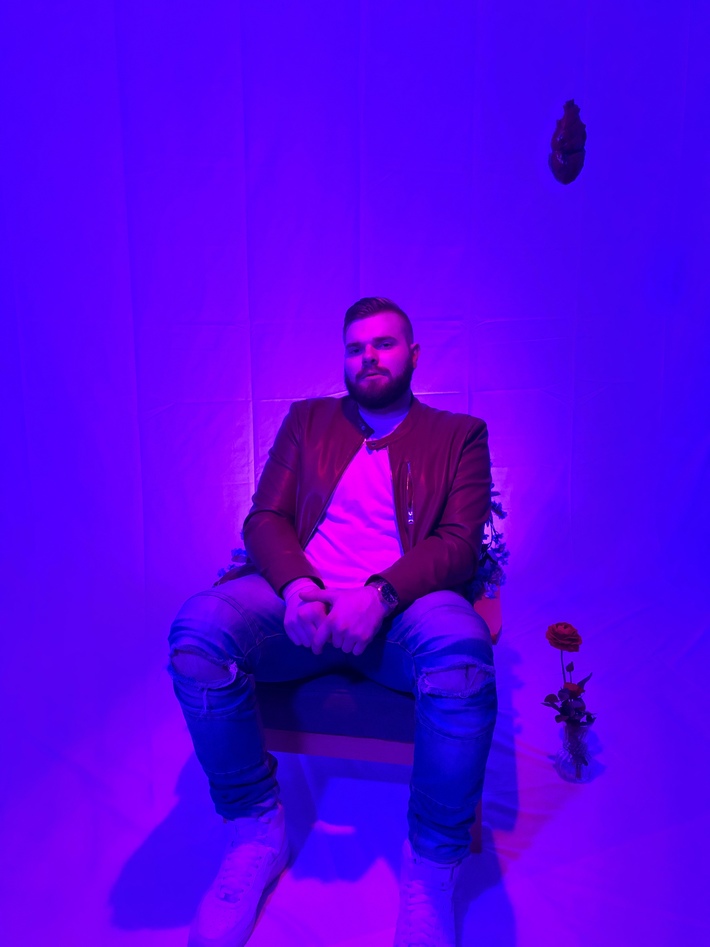