Do the Taylor Swifts of the entertainment industry have you stressed? I don’t blame you because she made it when she was just a teenager and is worth more than most people can fathom. Luckily, there are a ton of artists out there that were a bit older when they were catapulted into stardom, giving all aspiring musicians a little hope.

Here’s a list of the top 8 musicians who made it after 30: 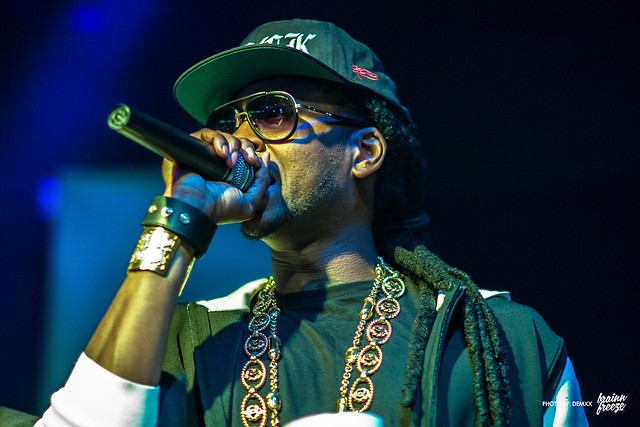 30 – Released Duffle Bag Boy with Lil Wayne when he was a part of Playaz Circle and rapping under the name Tity Boi (yes, I’m serious).  Since then, Tity Boi has become 2 Chainz and recorded with Kanye West, Drake, and more. 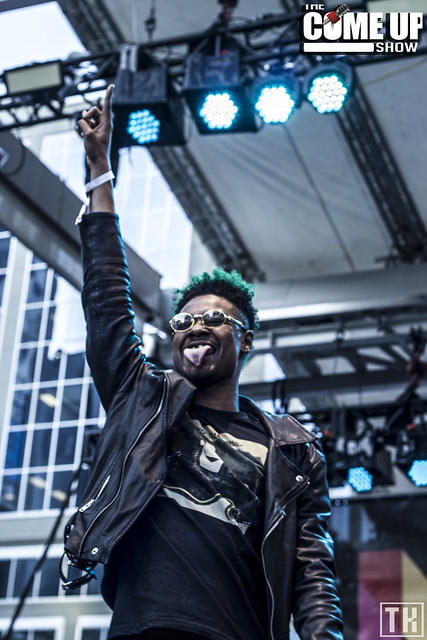 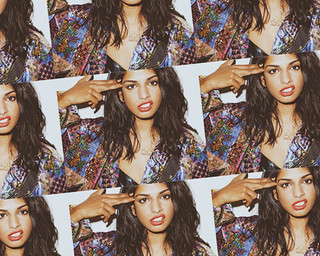 30 – Released Arular in 2005. Her 2008 EP Paper Planes, got her a Grammy nomination and sold three times platinum across the US and Canada. 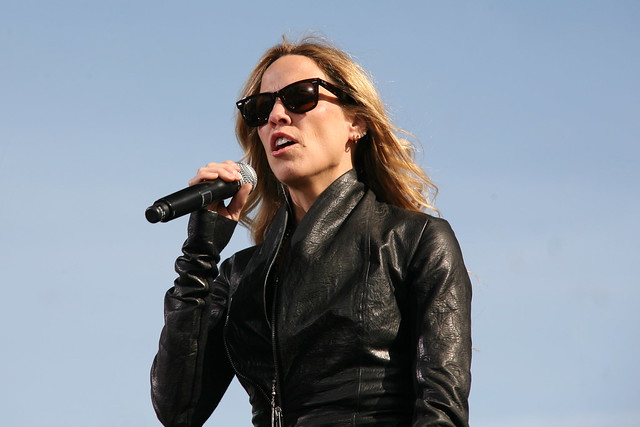 30 – Released her first official album Tuesday Night Music Club. Crow has since reached number five on the Billboard charts and won nine out of 32 Grammy awards for which she was nominated. 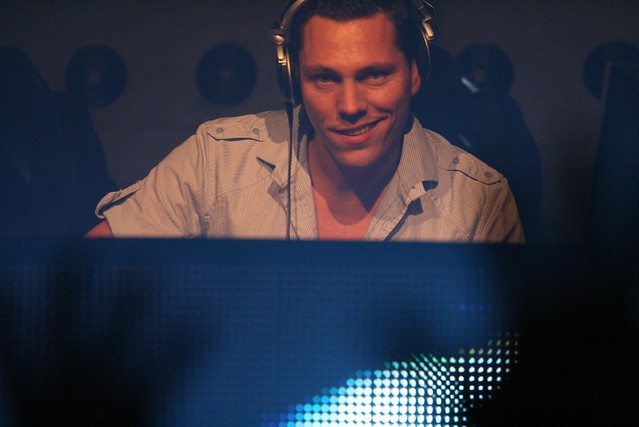 32 – Released his first solo album, In My Memory, in 2001. Since then he has headlined at music festivals around the world and won DJ Mag’s Legend Award. 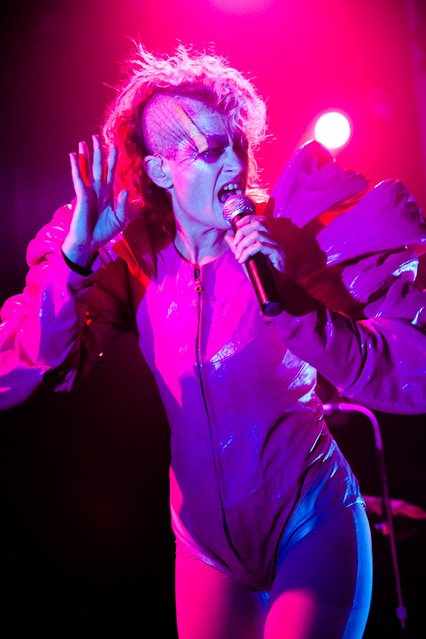 33 – Signed on a short-lived European contract with Sony in 2001. She has since collaborated with Christina Aguilera and been nominated for Outstanding Music Artist by the GLAAD Music Awards twice. 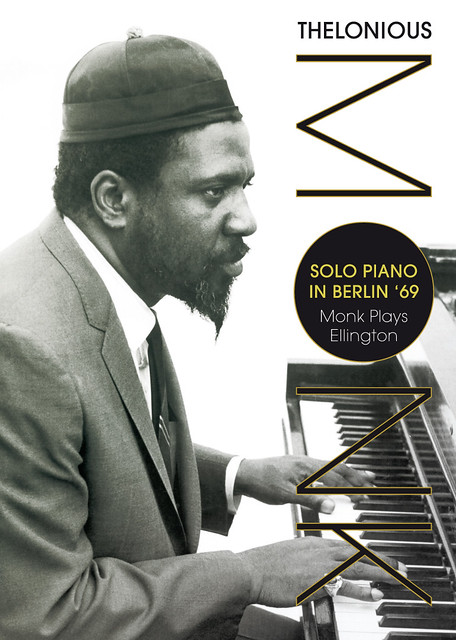 45 – Signed with Columbia Records. Much of his acclaim has come since his death in 1982, as he posthumously received a Grammy Lifetime Achievement Award and a Pulitzer Prize. 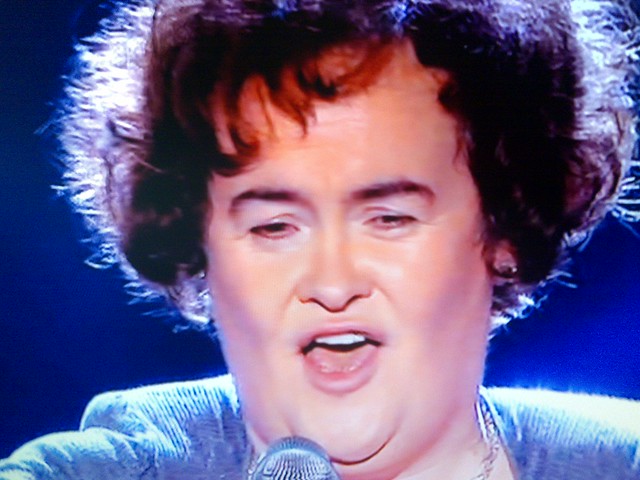 48 – Performed “I Dreamed a Dream” on Britain’s Got Talent in 2009. Boyle’s first album sold the most copies of any UK artist’s debut album. She has since released five more albums and been nominated for two Grammy’s.

It takes time to perfect your craft and take it from these artists: age is just a number. So don’t worry, you’ve got time.

I know there are a ton I must be missing, so help your girl out and tell me about your favorite artists that made it after 30 in a comment below!

This is my record label logo.
3 hours ago
0 Comments 0 Favorites

Track 13 on my Poze playlist #SomeSay feat. him & Ice Grill back when I thought I could flow #PureFlow
20 hours ago
0 Comments 0 Favorites