Support Those That Support You's Blog (85) 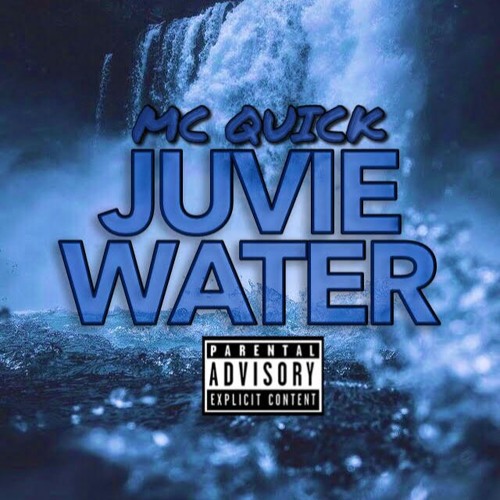 Bryce Quick is the embodiment of energy and full charisma in his biggest single and video to date, “Juvie Water.” Filmed on location in Philadelphia and curated for a house party setting, Quick resides in a very familiar element, coupled with ground-shattering music, libations of all kinds and a smoke that would put off the neighbors if it seeped… Continue Song Description: It's about how the universe isn't separate from us. 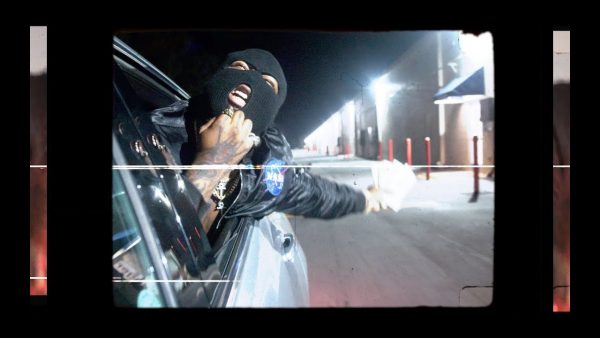 Support/Stream "Goonies" By Clicking The Links Below:… 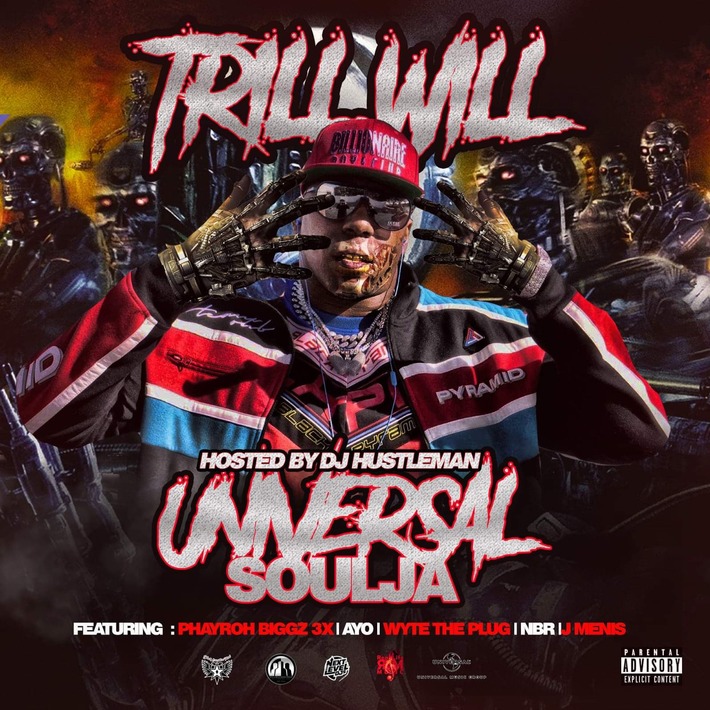 We the People was put together based off the struggles I face as a person and the struggles we face together as a generation. It is set to be released on November 13th on Spotify and is to push equality and… Continue 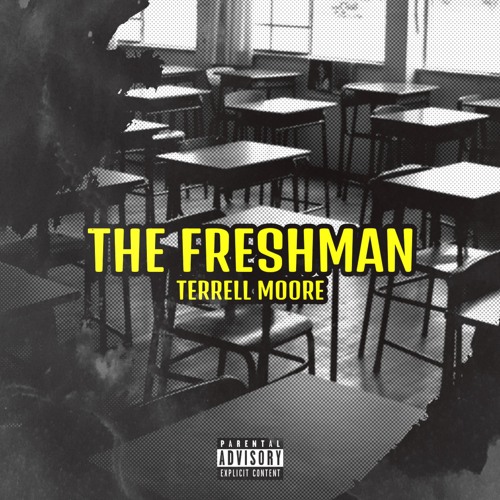 Philadelphia has seen a blossoming music scene in recent years, with the success of artists such as AR-AB, Meek Mill, Lil Snupe, Lil Uzi Vert, and others. Recognized for its aggressive and raw style, the Philadelphia rap scene finds itself with a new act ready for success - Terrell Moore. With his first mixtape in the books, The Freshman, and numerous successful… Continue 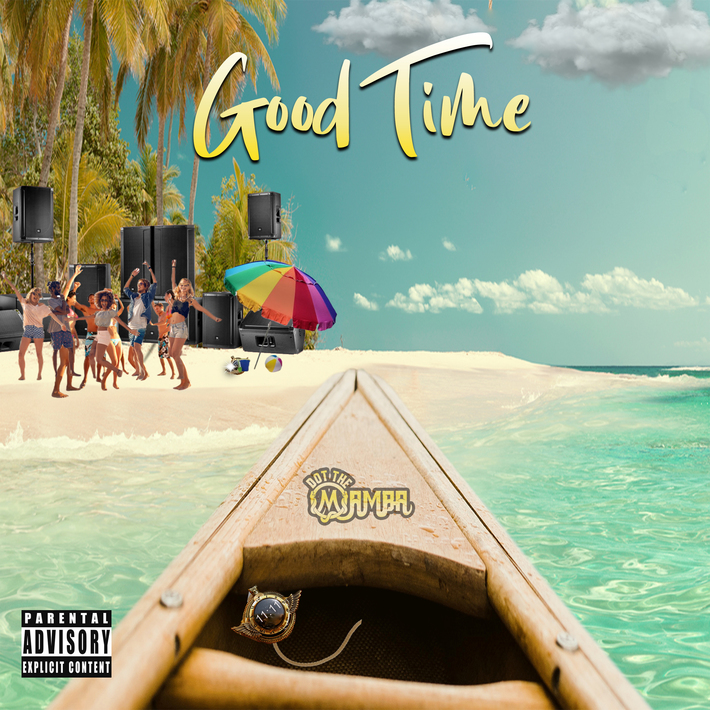 This song good time is a feel good song. It was recorded during quarantine and this is like a feel good anthem. IT's A vibe. 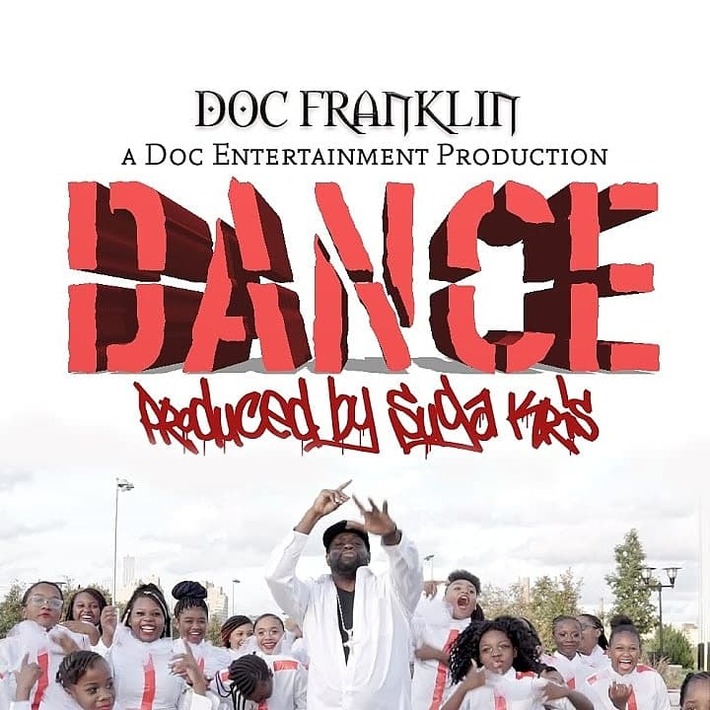 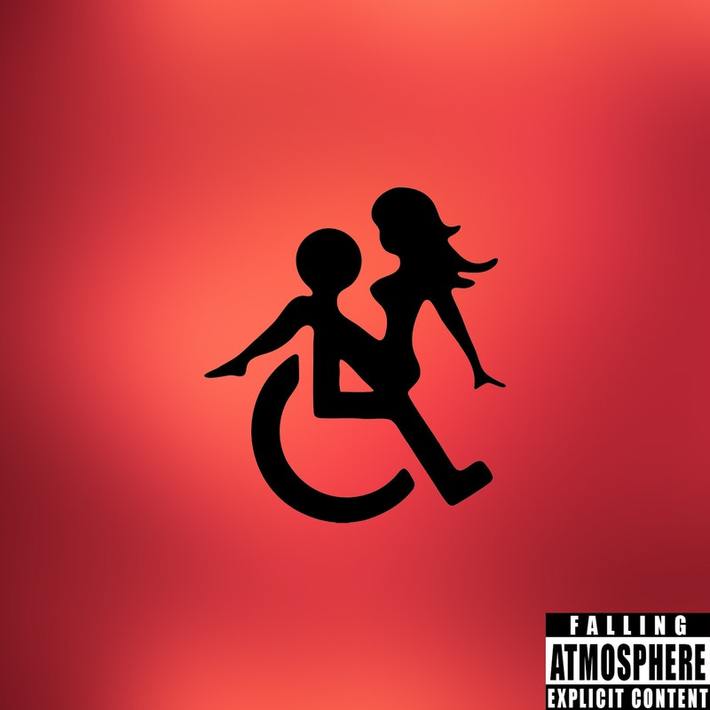 80’s Baby which is the newest release from up coming Memphis
female rap lyricist & recording artist Jay Money AKA Lil Daddy
The Mack is taking the Rap Game by Storm. Featuring a Rhythmic
beat and a deep drum line. This single resonates well with
those born in the 80’s and Xennials born from the late
1970’s thru the 1980’s… Rallo Gesus - Stayin In My Own Lane
Prod. By 3Kube Beats 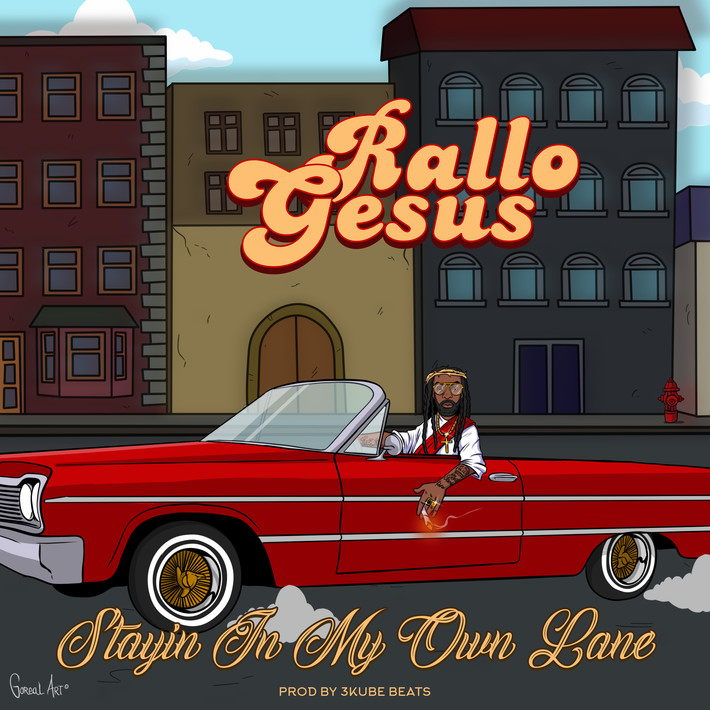 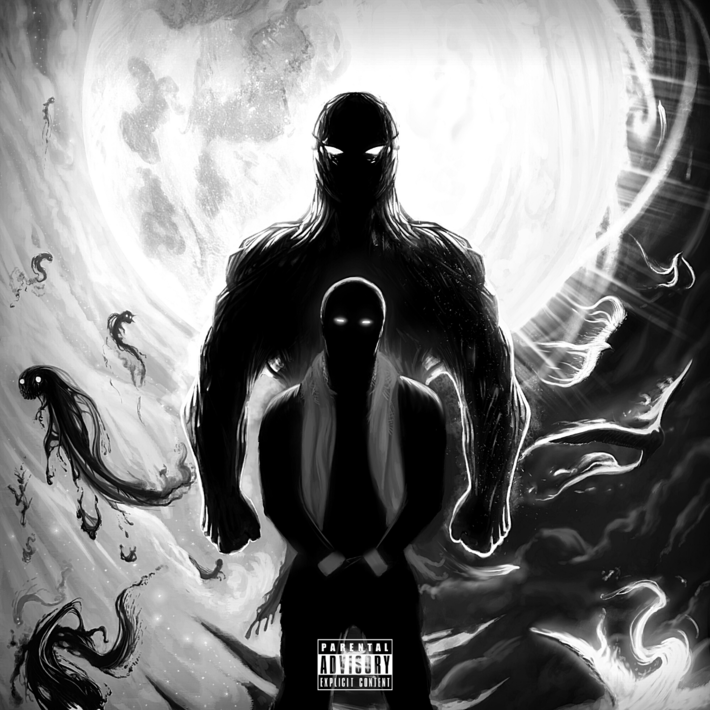 Rising Chicago artist Youngblaze drops HOT single "Heat It Up" visual featuring A Microwave from episode 2 of his new album "Darker Days Brighter Nights". You can now download the song/album for free for a limited time from his official website www.youngblazesite.com

[Exclusive] Music’s New Duo (Sir Lit And Kawasi) Are Back With opiOids! 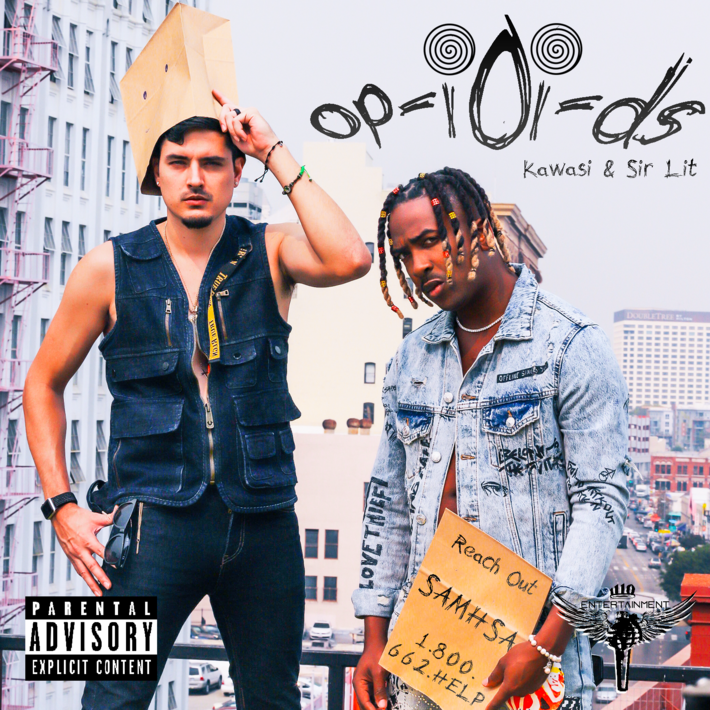 With the release of opiOids, Sir Lit
(@sir.lit) and Kawasi (@kawasimusic),
have released the second single off
of their upcoming EP, “Flowers.”
Flowers is a music project that
chronicles the duos experience
through drugs, which are referred
to as flowers.


The Flowers EP is aimed to… The Phenomenal, Neicy Redd Da Gawdess , is a RnB /neo-soul singer-songwriter from Greenville, MS. Known by her peers as Fanesia Redd. Neicy Redd began her musical journey singing and songwriting at the age of 11 captivating fans with her soulful groove. By the time she turned 18 she released her first album “Pen Talk”, which was featured in the Delta Democrat Times… Continue 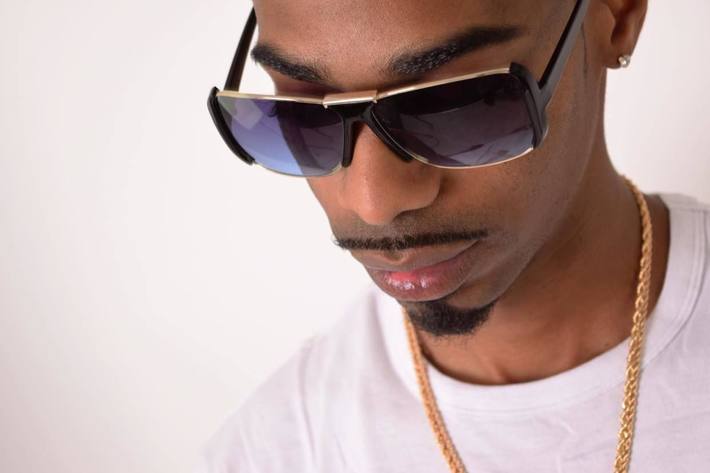 A music giant by the name of Kelly Brown aka G3000, erupted from the grounds of Hazlehurst, Mississippi to wreak havoc on the negativity in his city! He discovered the therapy driven talent at the tender age of 10. He began traveling with a local drummer that his mother dated and began to dive straight into the sea of music. He became inquisitive as he traveled to… Continue Jermaine Rollins, better known as Derty Blakk has been making his mark in the underground music world for quite some time! His beautiful mother gave birth to the superstar in 1984 in the small town Winnsboro , Louisiana. She knew her baby boy would be special . At the age of 7 the young king discovered that he had a gift with music and decided to pursue it heavily.… Continue 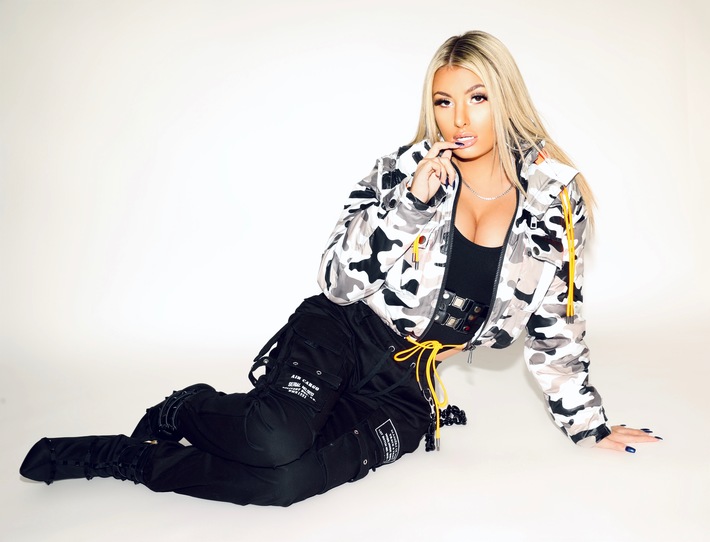 1. Where did this all start? Tell us about your journey in the entertainment business.

My journey into the entertainment business begin at 11 months old when I began modeling for Neiman Marcus. I started taking horse riding lessons at the age of two and became an accomplished equestrian rider. I have earned more than 50 ribbons in my career. At the age… Continue

[EXCLUSIVE] Mississippi's Own King Venom Has Been Blazing His Own Path Born & raised in the Queensburg area of
Laurel, Ms aka Baby LA. King Venom has
been blazing his own path to becoming a
great MC. Using his pain as the ether
binds him to his supporters. His early
influences were Tupac, Bone Thugs-N-Harmony,
E-40, Mac Dre, Nas, Outkast, Eminem, T.I.,
B.G., and Tech N9ne. These MC's were… Continue

[EXCLUSIVE] Jackson, Mississippi Sassy Savage Is A Force To Be Reckoned With! 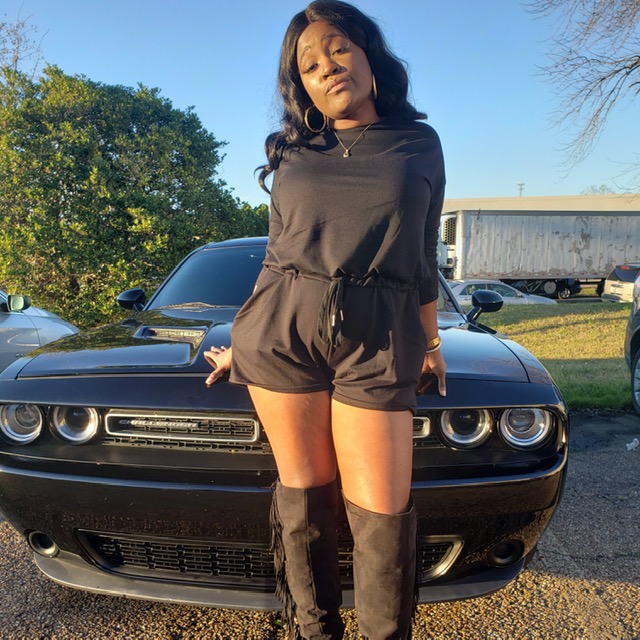 Sassy Savage is a force to be reckoned with. The woman
behind the moniker "Sassy Savage" was born Domonique
Lashae Smith on January 2nd 1988, in Jackson, Mississippi.
She is the daughter of Brenda Bass and Michelangelo Smith.
She came from a musically inclined family--both her
parents & grandfather were artists, which would… Continue