When he was 17, Major Herron’s mother was concerned he might fall prey to dangerous influences on the streets of his hometown of Dallas, Texas. At her prompting, he left Dallas and moved to Frankfort to live with his older brother, Preston Herron, a track coach at Kentucky State University.

Herron graduated from Frankfort High School in 2008, then attended…

NEXT UP: ROB WELLZ Rob Wellz from Huntington Station New York, Dropped 44+ songs in 2020, including a single with @frenchiebsm, an album with @lilmac_gs9, and all year long he dropped singles with Almari beats. Two singles a month up until last month when he dropped the full album version “40 Almari The Finale”…
Continue Born in Riverdale, Georgia raised in East Atlanta , Trevin "Sleepy" Cunningham - Roberson has always had a passionate love for music. Granted, his parents were not find of some of the lyrics leaving him to secretly listen to music.

While doing a middle school science project involving the periodic table, the upcoming artist utilized his gift. A very clever rap song was presented. Classmates as well as his teacher were astounded! He was…

Poe the Passion is Focused on 2021 Some like those who can flow. Some prefer an artist who can deliver intelligent wordplay. Almost anyone will relate to a story of overcoming through perseverance told by a true artist. Poe the Passion is a true artist who uses all of these gifts to take his fans through the journey while bobbing your head to the beat. Music is a form of expression and we are all artists painting a picture. Poe states about his passion, “Lyrically they nickname me the… 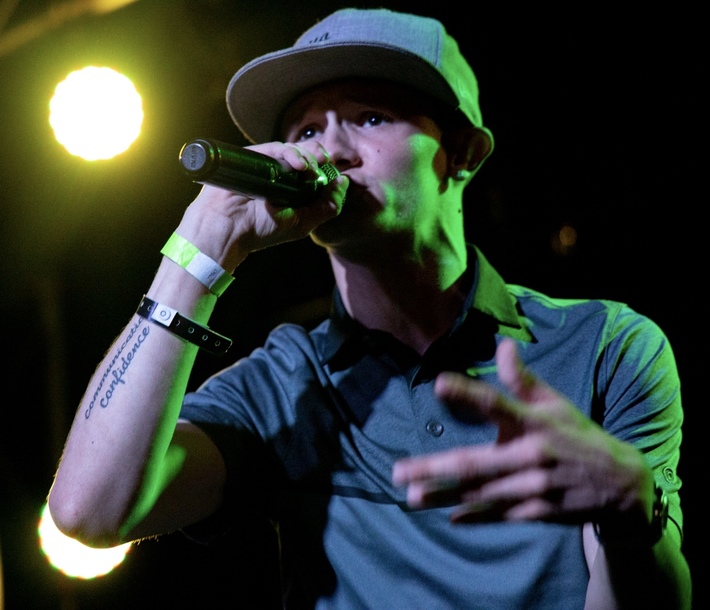 Tonyo is a 23 year old Rapper/Poet, who was born In June 1997 in Boulder Colorado as the youngest child and only son to a single mother of 4. After a fairly normal childhood, He started performing around Denver in 2013 as a part of the Group “Apollos Masterpiece” during his Sophomore year… Davaion Ja'quez Claiborne, better known as GSO Phat, is an emerging hip-hop artist originating
from Natchez, Mississippi. From a young age, Davaion proved his
musical abilities. Growing up in a shakey environment, GSO Phat has experienced the
worst. This has pushed him to write through emotion and first-hand experience.… Cruzer Urameshi is a music producer with a bright future ahead of him. Cruzer was born In Columbus, Georgia but was raised in Atlanta area as a youth. At 16 years old Cruzer started his producer career and at the age of 18 he went out to Oregon which turned out to be a great move for his career. Cruzer has worked with a good amount of artists, some of his more notable credits include Shoreline Mafia, HotBoy Turk, Lil Davy, and ChosinFew. His production is… JayMellz is a singer, rapper, songwriter, and producer from Aiken, South Carolina. Heavily
influenced by the 90's music era, he’s the perfect combination of traditional and modern
Hip-Hop
He has been featured on multiple hiphop blogs such as; JassiLu.com, Thehypemagazine.com,
TeamBiggaRankin.com, and… 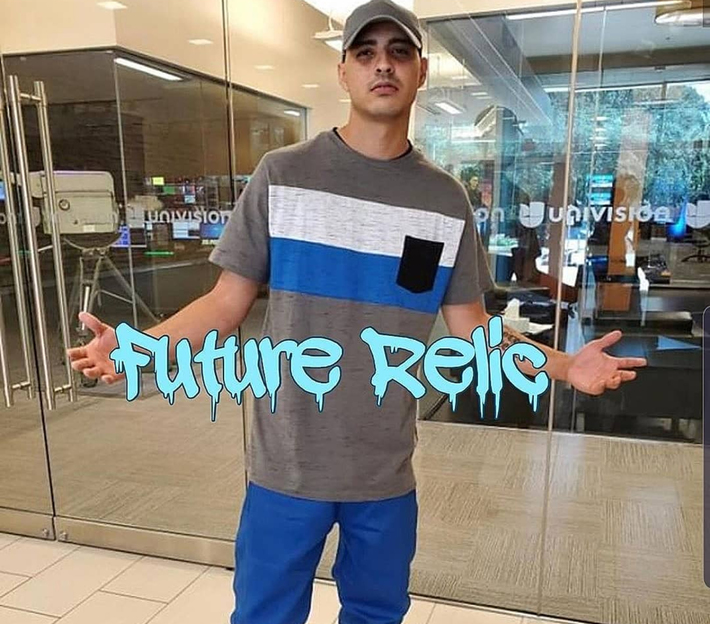 Future Relic has some beliefs along the lines that… 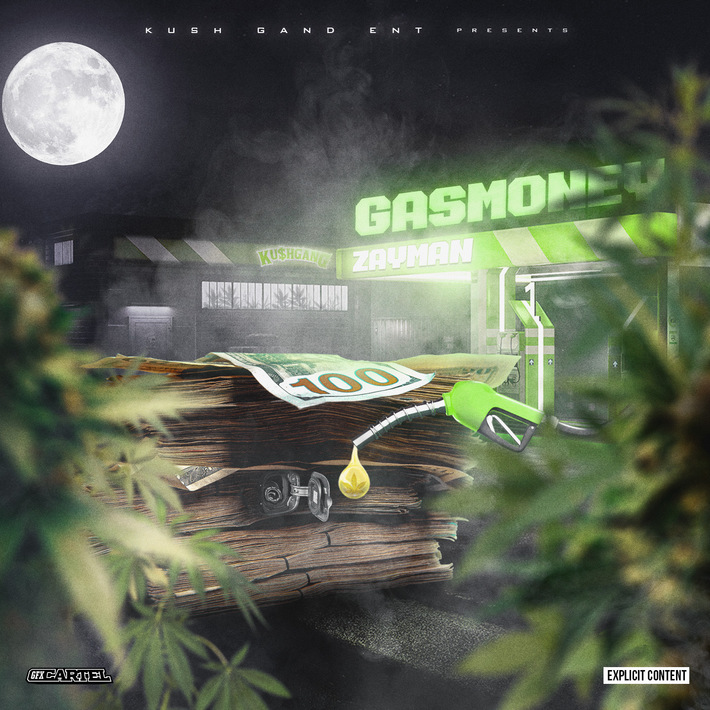 With a Hustler's mindset, get rich or die…

The Mighty Mississippi in Bluff City has Balla Bellee breaking out 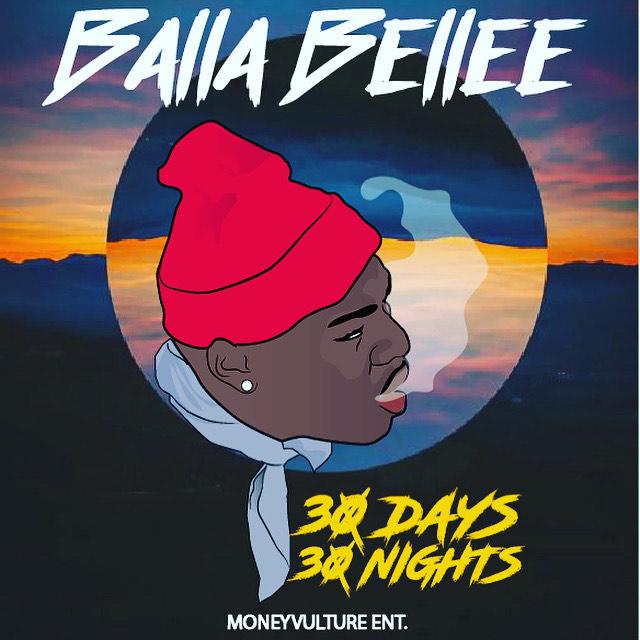 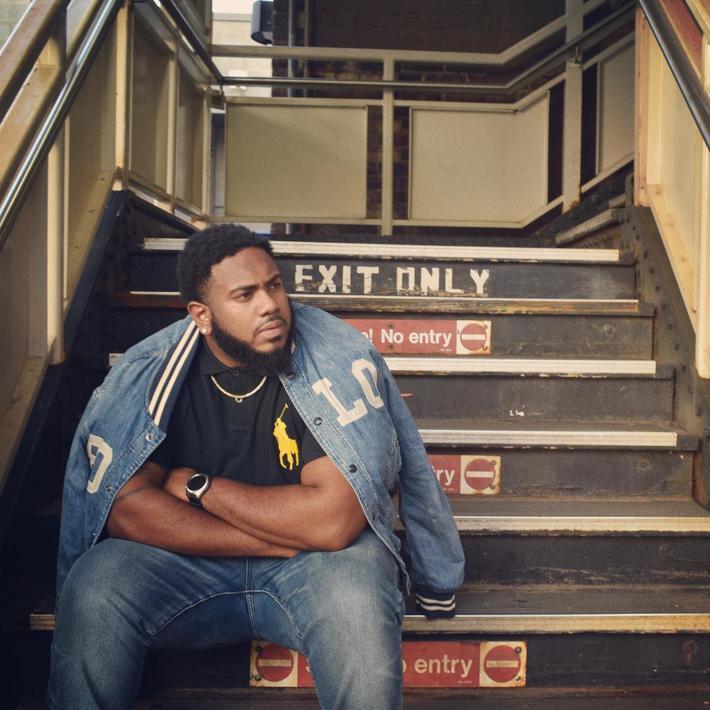 Jamaal "Maaley" Sancho is an artist hailing from Jamaica, Queens who is ready to apply his musical talents across the industry. His current involvement in… Artist Groovy C+ is arriving on the scene. A self proclaimed…
Continue

Introducing Adithri and the new sound he brings Here is what everybody is saying about DJ Funky's NEW Single Two Blunts! 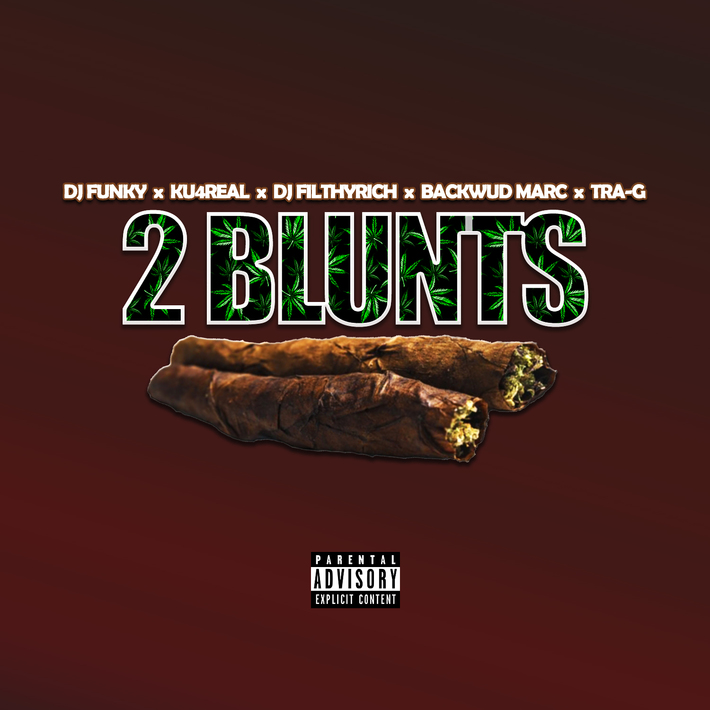 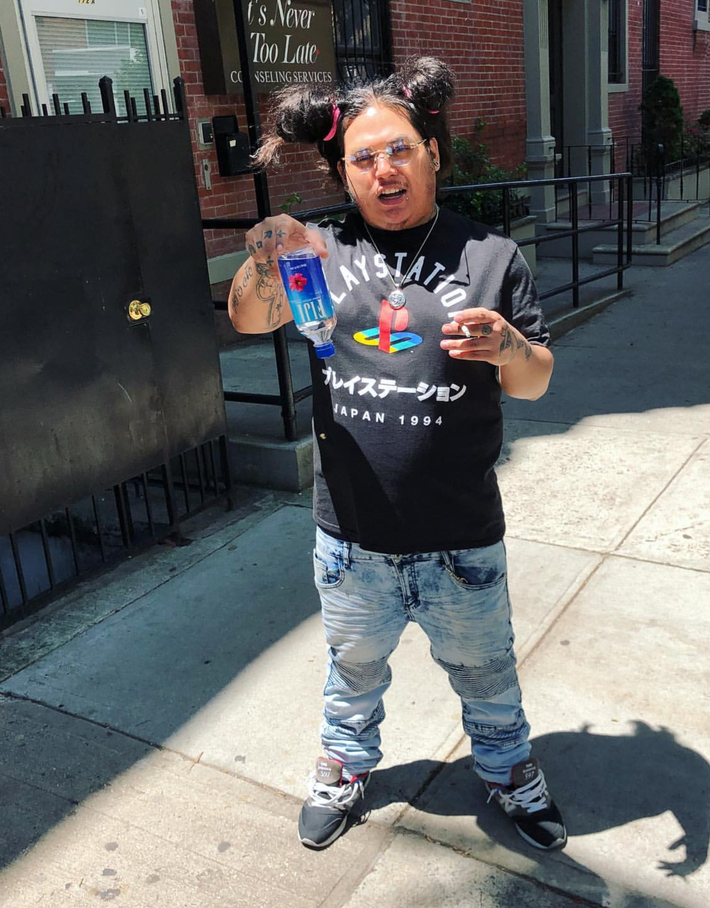 "Here's a sneak peak at my newest track "Scars" that drops  4/20/20. Scars is a single off of the DELUXE version of  my Wreckoncile Album."… 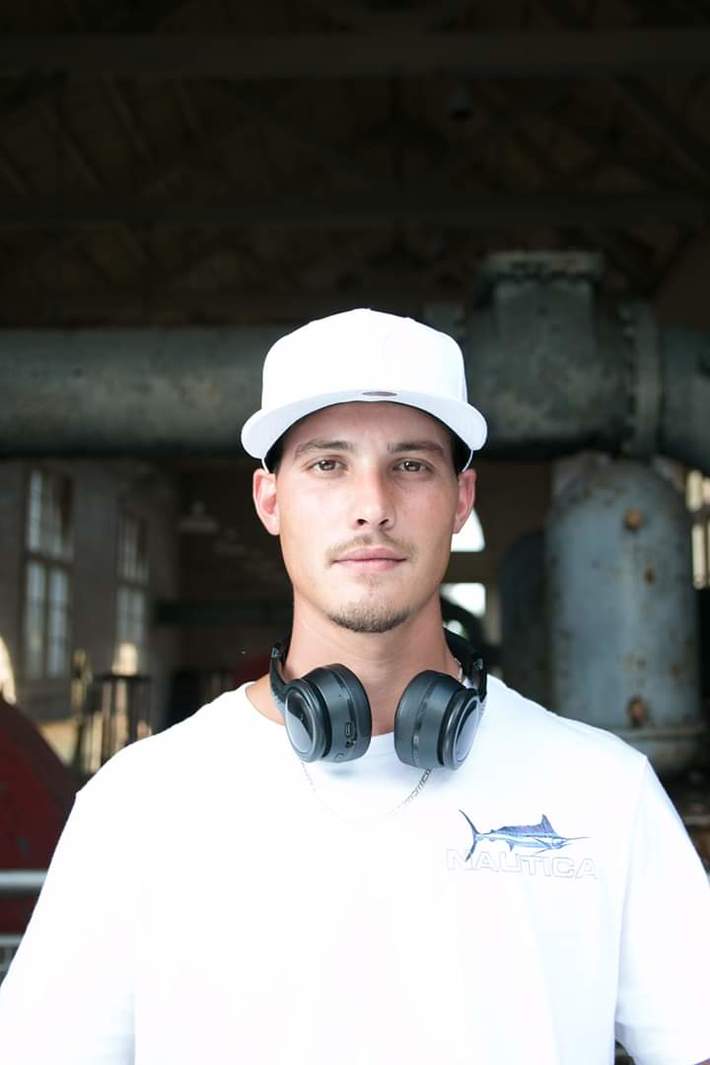 James D Salvato left a comment for Alejandro Quesada
"welcome to this awesome group my friend!!!...Its a big difference maker thankfully in every artists career!!"
19 hours ago