Our prayers go out to Wanye Management in their Home going of their beloved father.

Hey everyone, just wanted to stop and say that we really appreciate Poze for the support they  give not only for us, but for all the other artists as well!

Keep reaching for your dreams

ladies ...have a dose of reality

Hey ladies check out the new

Reality setz in Tee...based on the hit song from Rad-Z(cdbaby.com/cd/radz25)

get your Reality setz in Tee today ARE YOU READY TO MAKE MONEY WITH YOUR MUSIC??

We are pleased to inform you that Marquix Global Network is working on the final layout and design phase of your feature story. These stories should be ready within the first week of April. Although they are running behind schedule due to a revamping of their site, we are confident that you will be pleased with the finished feature story. We will contact you immediately when we receive the pre-publication link for your review.

Hear "Love In The Summer Time" in our latest app, ReverbNation Discover

Did you know that your music is available in the ReverbNation Discover mobile app? Fans are always looking for new music, so we have created an easy way for them to access their favorite songs and playlists from anywhere.

The URL below will let you and your fans begin listening to "Love In The Summer Time" right away:…

TUNE IN TONIGHT FOR A SPECIAL SHOW @ 10 P.M. TONIGHT

TONIGHT ON Bitte Da Niccle Podcast Radio Station WE WILL BE DOING A SMOKEROOM SESSION MIX WITH ANNOUNCEMENTS ...... VERY IMPORTANT ANNOUNCEMENTS FOR ALL ARTISTS AND FUTURE ARTISTS THAT WILL SUBMIT TO THE STATION.
ALOT OF ARTISTS ARE GOING BACKWARDS IN THEIR ENDEAVORS TO MAKE IT AS AN ARTIST AND NOT UNDERSTANDING THAT WHAT WE DO AS ARTISTS ISNT A HOBBY. ITS VERY IMPORTANT TO…

Katt Williams has now taken his crazy antics out of night clubs and onto to Twitter. Late Monday night a tweet was posted by rapper Stitches (yes the same Stitches that The Game beefed with last year). The tweet seemed to be an olive branch extended to troubled comedian, Katt Williams where Stitches tried to relate to Katt's recent trials. 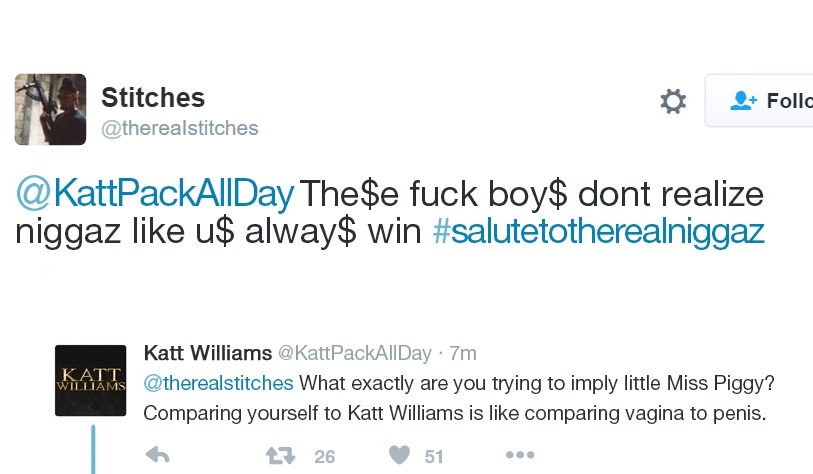 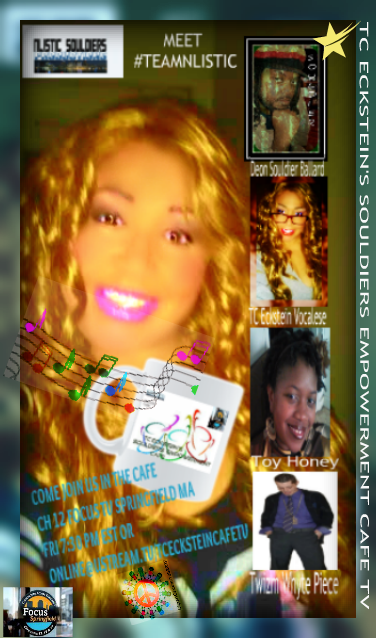 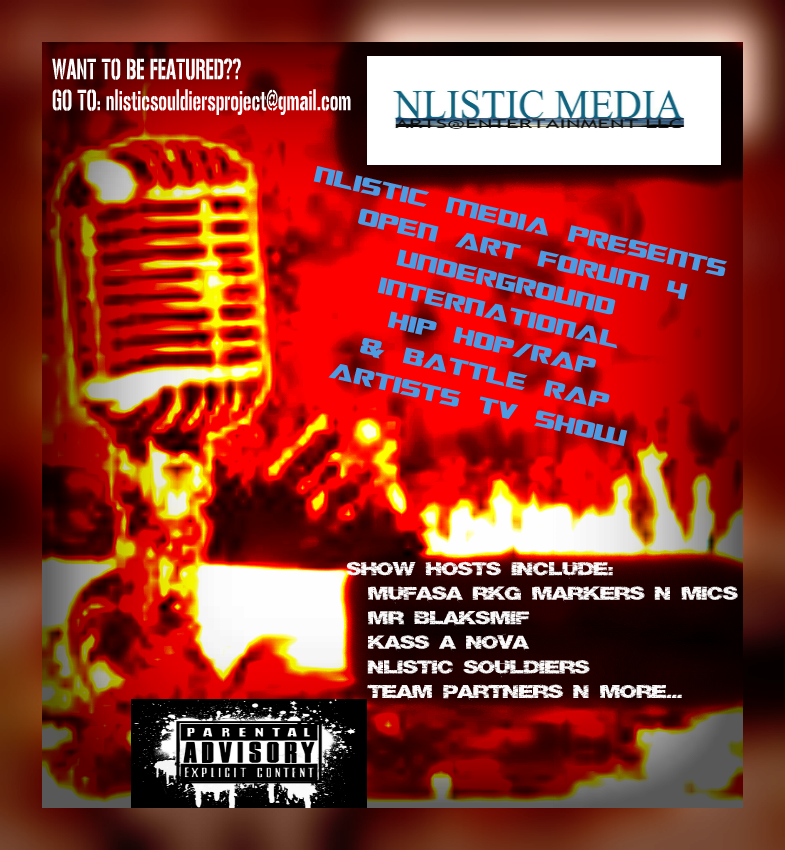 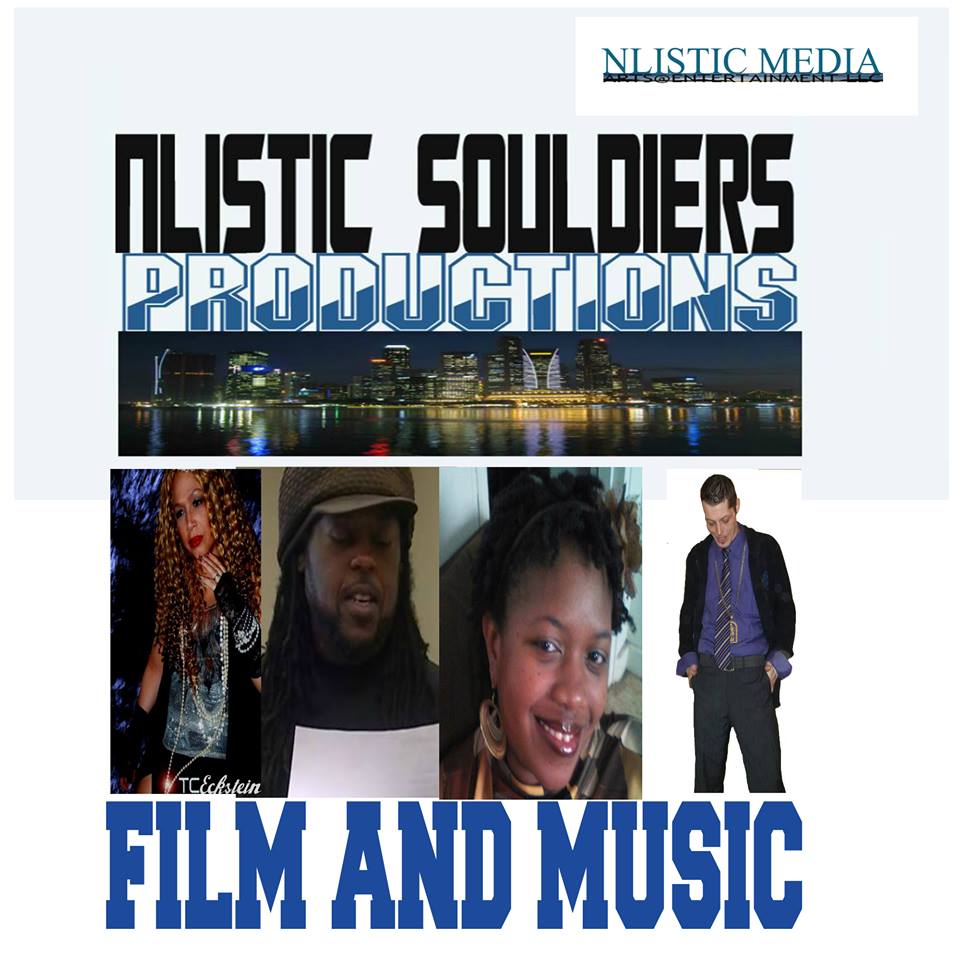 Its not a gang its not a movement its a lifestle

THE FUTURE OF HIP-HOP + LISTEN TO #BRANZIL #OMNISCIENT There is a new generation of Houston rappers emerging from the city and if he has his way, Branzil will pave the way. Although the H-Town hip-hop scene emerged into the national spotlight in the mid-2000s with a screwed-and-chopped and party vibe that dominated the genre for years, the teenage rhymeslayer is part of a new school that maintains the local culture’s roots…

Congratulations David on your release!!!

Congratulations David on your release!!!

We are happy to tell you that your music is now available to the Spinnup Scouts and is on its way through the internets tubes to our digital music partners: Spotify, iTunes, Google Play, Amazon, Rhapsody and WiMP! New Music To Be Released Soon!

Hey Family whats up! Had to revisit some of the material to be released i want the new sound to take you places and relate to the times of today as we venture more into the new year.

Title Track: Back In Love Again

Tell Me Whats On Your Mind

Love In The Summer Time

DO YOU NEED PROMOTION!!!

WE ARE LOOKING FOR 20 HIP-HOP RAP ARTISTS AND 20 R&B ARTISTS THAT WANT AND NEED TO BE HEARD!!!
WE WILL GIVE YOU MAD PROMOTIONAL PREVIEWS HERE AT Bitte Da Niccle Podcast Radio Station. WE ARE HOOKED UP WITH SOME OF THE BEST ARTISTS AND PRODUCERS AND PROMOTERS FROM AROUND THE STATES AND INTERNATIONAL WATERS.
THIS IS NOT TIME TO SLEEP ON YOUR…

Numbers just came in Sunday from Berkshire Media Group. "You" was the #1 song for the month of November! I want to thank everyone who request and pick my song. Let's keep this momentum rolling.

I am working really hard to bring a banging album for everyone to enjoy. The long waited album "Waiting" will be out this Spring for…

YOU continue to keep it on the charts

YOU is still going strong.. I want to think everyone for their support. Please continue to support me as I am working on my album, "Waiting" that is due to be release this Spring.

The following are the list of radio stations that have YOU on rotation. 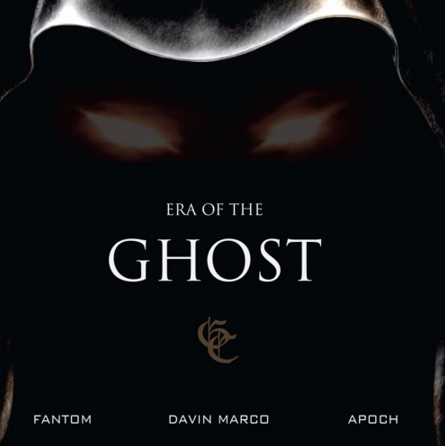 'Era of the Ghost' is the first album ever from Ghost City Music. The artists Davin Marco (@davinmarco) & Apoch (@apochmusic) are two upcoming singers/rappers from Mountain View/Sunnyvale in the Bay Area of California. They first met with producer @fantommuzik in Berkeley where they recorded many of the tracks for the album, later finished in Los Angeles. The… 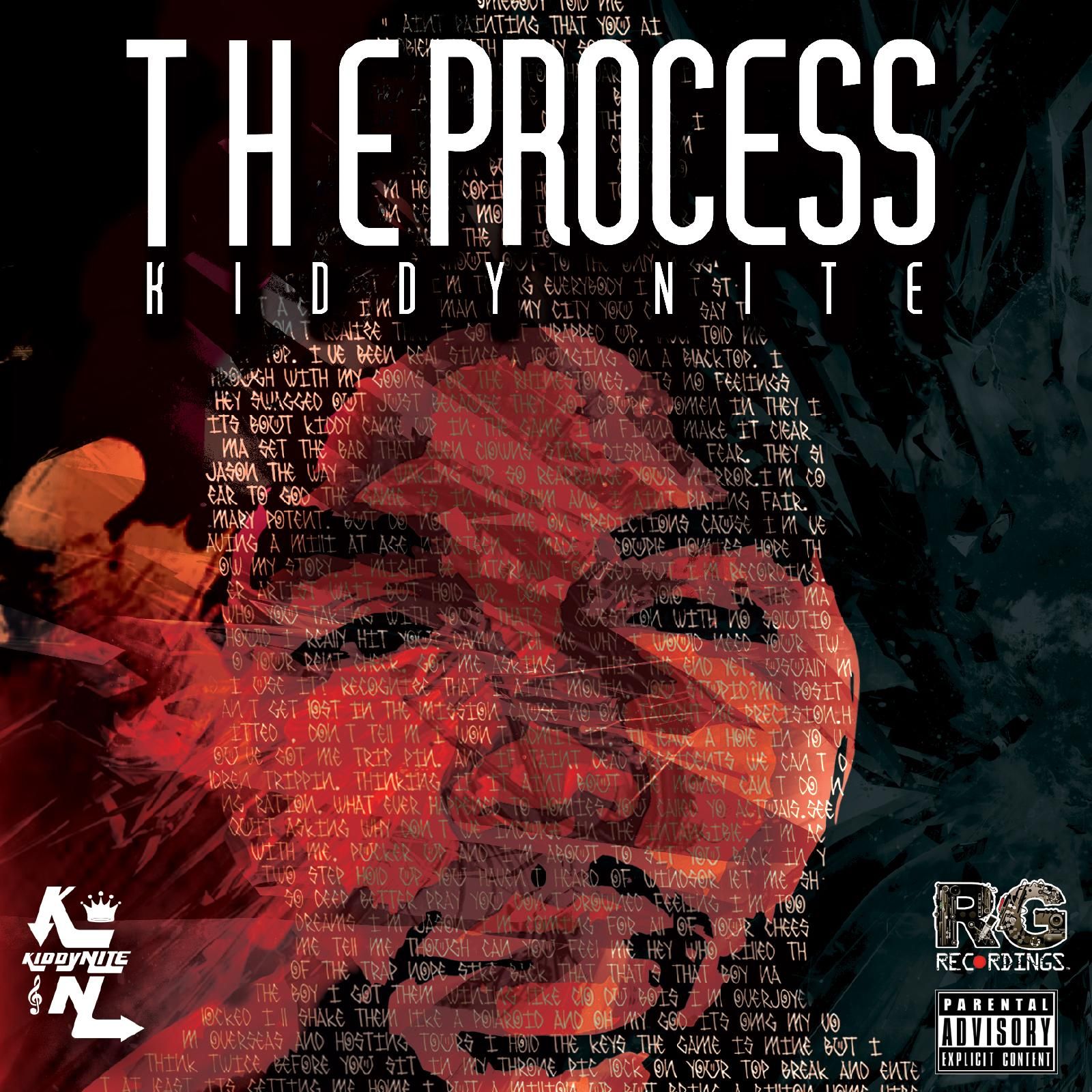 Break out debut mixtape by Independent North Bay Area artist KIDDY NITE (RG Recordings). The Process showcases the capacity KIDDY has as an artist from singing, rapping, songwriting, and his…

Up-and-coming singer/songwriter Brooke Fair motivates fans with two new singles MEMPHIS, TN – At age 16, it feels weird to Brooke Fair to think of her passion for creating music as a career. She does music because she loves it. It’s her coping…See More
4 hours ago
0 Comments 0 Favorites

Track 13 on my Poze playlist #SomeSay feat. him & Ice Grill back when I thought I could flow #PureFlow
19 hours ago
0 Comments 0 Favorites