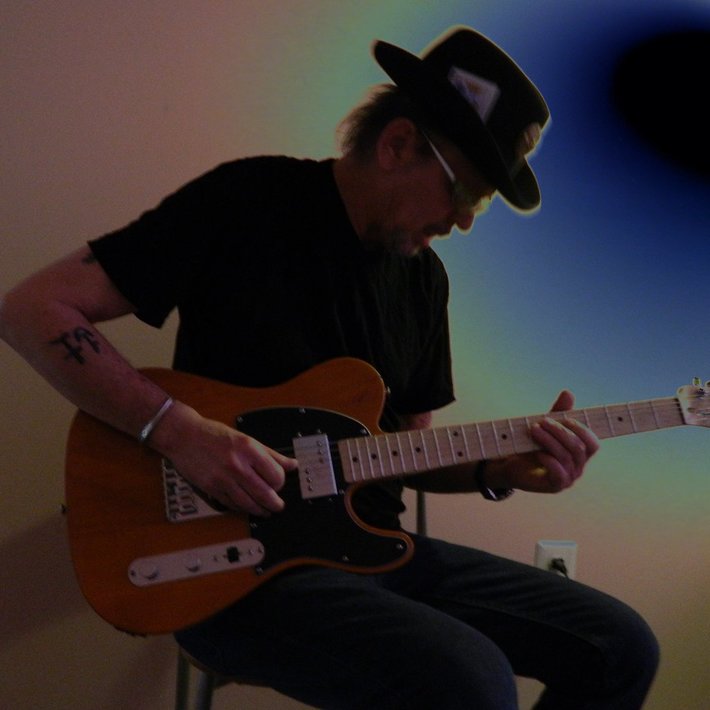 Julian Russell has not received any gifts yet

About Me
Julian Russell is a singer/songwriter/guitarist fronting his own Band called The Julian Russell Group located in Maryland.

How did you hear about us?
Detroit MI

How many members are in your band?
4

What is your style of music?
Orignal Blues, Blues-Rock, Alternative and re-arranged Classic Rock

Who are your influences in the music industry?
Too many to list

Julian was born in Detroit MI. Upon the age of 10, his parents who were in show business decided to move to France. Where he finished his education. He also at the age of 14 started to play guitar, and after seeing and befriending  a group of African-American Blues musicians in Paris decided to pursue this music. After a stint in the US Army he joined an English band and toured the UK and Europe. He now resides n the USA in Maryland where and his band perform around the area. He has 3 CD's now on Itunes

Welcome to 'Poze Productions--The Social Experience' Julian! We hope you enjoy being here!

This Ning App is not visible to members on the Main page.

https://pozeproductions.com/page/poze-radio-1I want thank POZE RADIO, my homies from The Chi, Chi Town, Chhicago! for featuring my on there radio playlist, this promo ad is to show my appreciation TY.See More
10 hours ago
0 Comments 1 Favorite

Hi There! How is your soul feeling? For years I struggled with getting views on my videos.  For the first year it was mainly due to me being lazy and not telling people to listen to my track!  After a mentor of mines noticed my trend....he finally asked me if I was promoting my videos.  I was like for what.  I recorded the track, uploaded it and either people gonna see it or not.  My mentor was like and that's why nobody looks at your videos.  You are not letting people know you exist.  See More
14 hours ago
0 Comments 0 Favorites 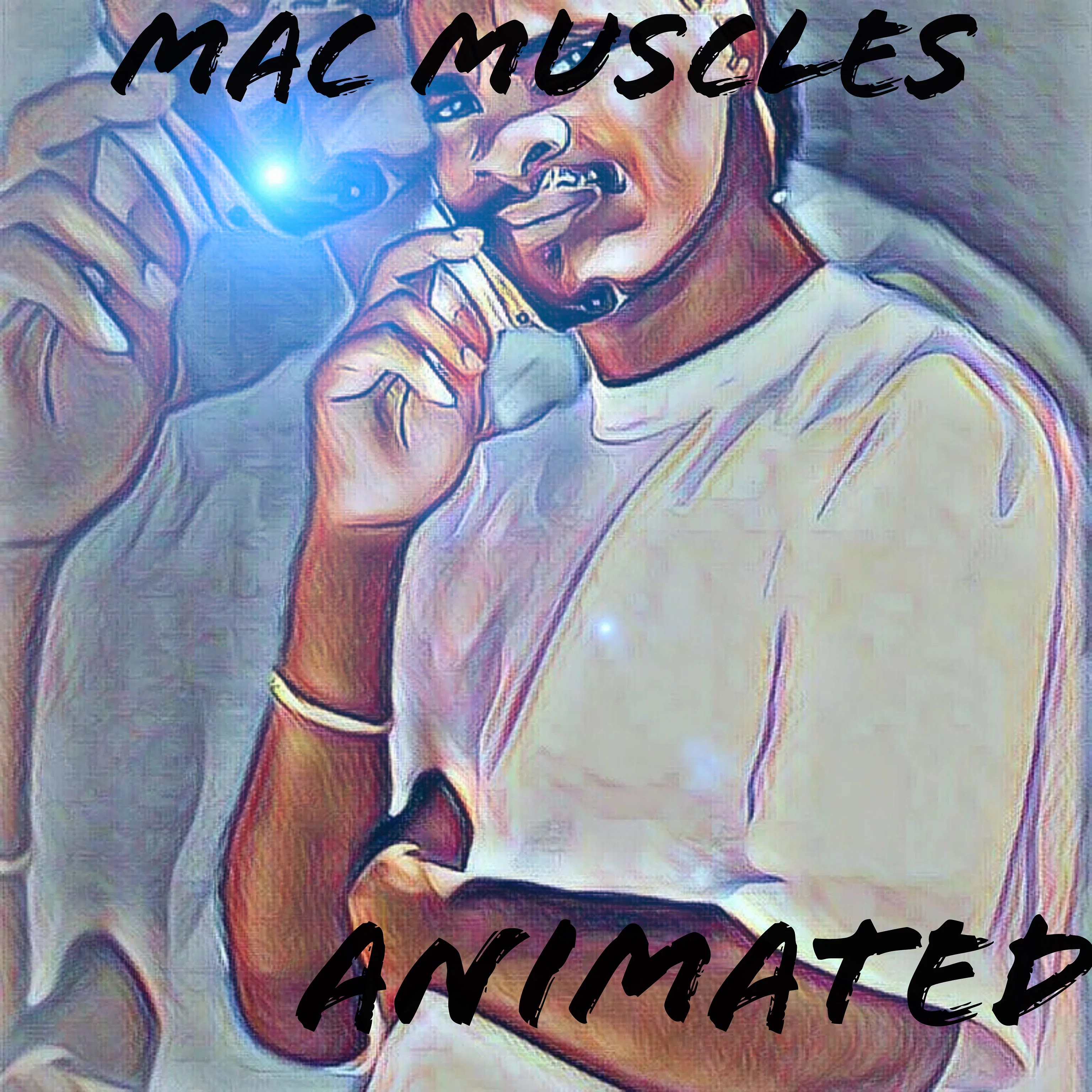