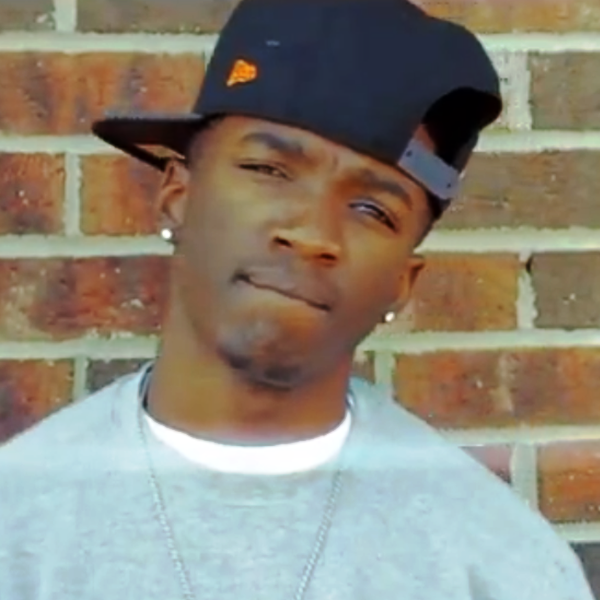 Bigg Badd has not received any gifts yet

"When people told me I wasn't ready

I just figured that they haven’t caught up to me"

Bigg Badd is In-The-Building!  "Rude Awakening" is designed to take you on a journey of discovery; about the man, about the vision, about the game.  You walk away knowing that his outlook is fresh, his stories probe deep and his style is deeply rooted in Hip Hop!

His first influence in rap was Tupac.  Bigg Badd says, "He wasn't just an artist. He was an activist, a poet, an actor and a person that kept it real. I looked at myself and I realized that I was chasing the same dream. I wanted to act. I wanted to rap. I wanted to change the world and do it by not letting the world change me."

Bigg Badd is making his dreams come true. In addition to formally launching his rap career, he is appearing in two made for TV films this year!

The first is "Love Will Find A Way" premiering on GMC TV in June 2013. You'll recognize several of the stars in this movie including Jason Weaver, Carl Anthony Payne II and Vanessa Simmons.  GMC TV is America’s leading television destination for “Uplifting Entertainment.”

His second film airing this year, "Frat Brothers" stars Romeo Miller (Lil Romeo), Darrin Dewitt Henson and Mishon Ratliff. In this movie Bigg Badd displays his comedic talents as he plays Mishon's right-hand man.  Look for this movie on BET and later on DVD this fall.

Bigg Badd is a full-time Theater/Performing Arts student and just completed his Junior year at UNC Wilmington. Simultaneously chasing career goals and academic success is no small order.  Bigg Badd says he has many sources of inspiration, including:

It's not hard to see why the future is bright for Bigg Badd.  He's endured hard knocks and is prepared to grind.  He says, "Rejection isn't the end. I've been turned down many times and led down false paths to success. It’s a part of the game but I use it as fuel. I get better because I know that someone will look for the diamond in the rough and when they find it, they won’t let go. It’s timing. When people told me I wasn't ready, I just figured that they haven’t caught up to me.

hi my name is Uncle Momo, i'm on another chart site called reverbnation which i'm currently number one for london & UK Charts my genre ranges from RnB/Neo Soul, House/Dance, Pop, DnB, Dub Step, Acoustic guitar and indie. load of people from around the world are showing me love, my hit's are very high this is a great opportunity for you to come by and leave a comment on my page and advertise yourself for free I’m sure my fan would love to hear your music, just click on the link below kind regards and best wishes uncle momo

Someone gave a gift to Christopher Scherz

From the Gift Store
3 hours ago

MystiQ The Mysterious posted a video

#V3rzes is a *NEW* single off the self titled Ep!Produced by #mophmuzik#freestyle #hiphop #music
22 hours ago
0 Comments 2 Favorites

Can A Female Become A Priest?

Hi There! This is the last post I will post for a while about questions that make you think outside of music. Once a person becomes an adult.  No parent, sibling, friend, or child can serve as a character witness to who they know or they lifestyle.  The only thing we can honestly speak of is our knowledge of a person.  For those who don't know me, I wanted to be a…See More
22 hours ago
0 Comments 0 Favorites

Someone gave a gift to Agung Salfana

Someone gave a gift to Exec A&R Nakia Y. Quarles

Someone gave a gift to Grl N Motion

PERCHELL JACKSON is now friends with Gruff The Graverobber, Poze Productions and MystiQ The Mysterious