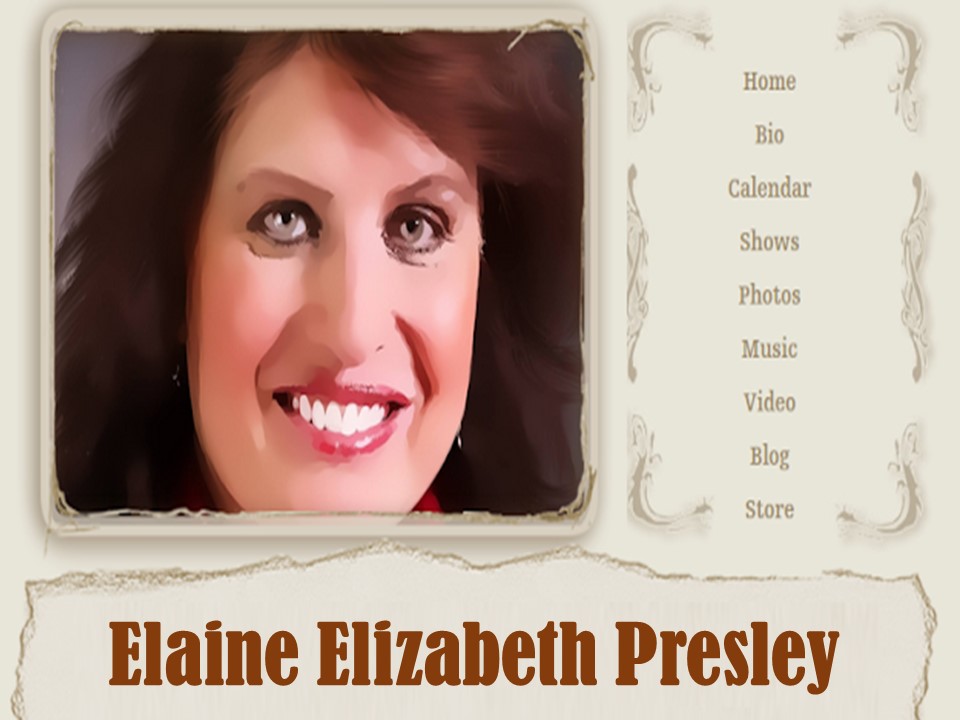 Multi award winning singer/songwriter Elaine Elizabeth Presley. Born 11th of December 1959 in the UK a loving and much loved daughter of Elvis Presley, a caring sister and parent of one beautiful daughter.

Starting her singing career at the tender age of 5 years old, with the same deep spiritual desire as her father, singing in her bedroom to an old record player and after challenges in her life, she is finally able to follow her dream.

Christmas No. 1 Indie music charts for Don’t Be Cruel 2013

Christmas No. 1 music in the number one charts for Don’t Be Cruel Christmas 2014

Movie Spirit in the woods 2014

Many radio shows live on air across the globe 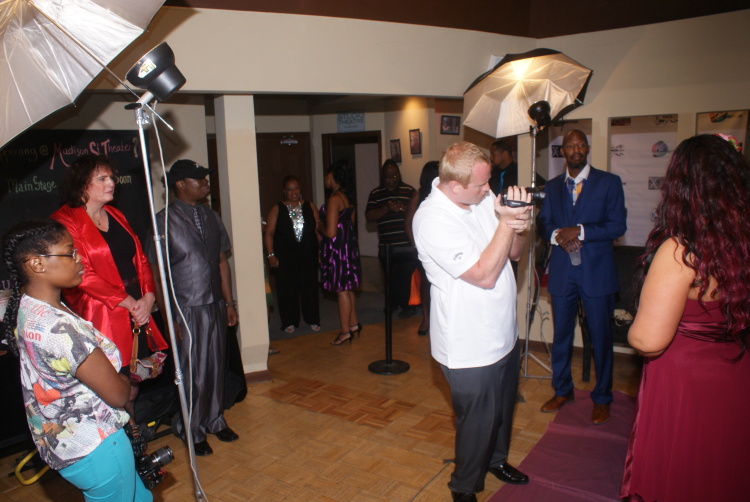 Elainee has been around music her whole life and producing music for most of it. She recently announced a new single, “Traveling Light”, which reached the number one spot on the popular radio station, Power FM, and was honored with a plaque for the achievement.

“It’s wonderful to see ‘Traveling Light’ gain momentum,” says Elaine Elizabeth Presley. “I know my true fans and listeners appreciate all our hard work, and nothing feels better than having them enjoy my music.”

Power FM Global Radio Network bases their rankings on a number of factors including number of plays, listener requests and station ratings. The station maintains their charts for the benefit of artists, record labels and related industry professionals, with high rankings, like Elainee’s recent number one single.

Fans have also been quick to praise “Traveling Light”.Emily from Boston said, “I wasn’t really aware of Elaine Elizabeth Presley’s music until a friend played ‘Traveling Light’ for me. It was stunning what a great song it is. I’ve since listened to more of her music, and it’s hard to understand why she isn’t much well-known. Hopefully that changes soon. Five stars.”

Hey guys!!Wassup, KeKe here and I'm back with some fresh and new music for my 1st EP R&B Release "NO CAP", COMING Feb.14, "Valentine's Day". With the help of some talented music producers and myself I was able to finally complete this. Thanks a lot to everyone for their support and sticking around with me! Hope you enjoy this short album. Love you guys. Please check out the promo video link below and stay connected EP coming to all major platforms!!!Also Follow me if you don't on social…See More
9 hours ago
0 Comments 0 Favorites

Talisa is now friends with Stephen Richards and Dave Fox

B. Right - "Something to Hold"