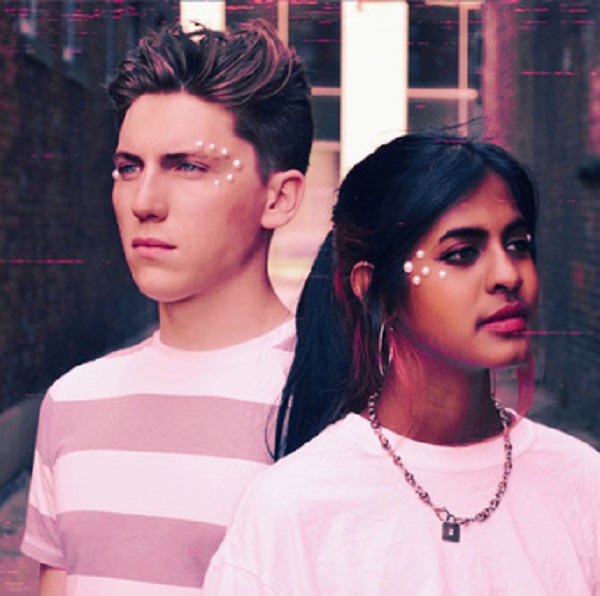 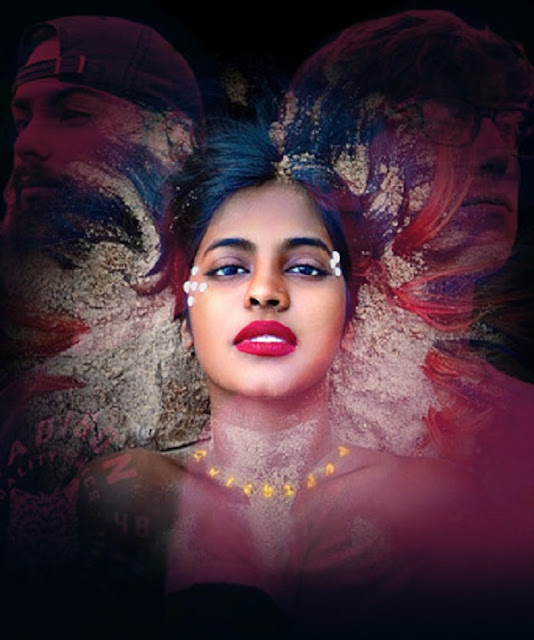 With sounds that crossover and explore the worlds of Pop and Trap, the music duo from Wisconsin – Cuyler Monahan and Galen Austin – have just released what they proclaim is their “best song yet” on Spotify. It was written as a personal message to a friend, but was instantly realized as a form of art everyone could relate to and enjoy.

“The message was that I understand because I’ve been through the same thing,” Cuyler said. “There’s so much euphoria in a new relationship but sometimes it can end in catastrophe. Those ups and downs – sweeping changes – are life, and we get through them. This song is so much like a painting – you see it once and like it, but the more you stare at it, the more you see and the more you gain from it. We worked very hard on this song to capture this emotion of quicksand.”

Galen’s brilliant Trap beat sets the rhythm to Cuyler’s deep and intimate voice, and then the beautiful contrast that joins the melody is the sweet and angelic voice of Drew “Dru” Dravis. The energy is in the chorus, and the emotion is found in the verse.

“Dru’s voice needs to be out there in the music world and we loved her sound for ‘Quicksand,’” Cuyler said. “There aren’t a lot of artists pushing the limits right now between Pop and Trap, so there’s opportunity in that space. Galen loves making Trap beats and I love EDM so our songs compromise those elements. The best part of making music is surprising the listener – giving them something they didn’t expect to love, or find out it’s something they learn later in life how much it meant to them.”

Galen and Cuyler have come a long way since they started making music together five years ago as high schoolers. But they knew they had something special when they won the 2018 Madison Area Music Award for Youth Album of the Year for their debut album “Euphoria.” Both with musical backgrounds, the friends actually hold two very different perspectives – Galen as an incredible drummer and audio engineer, and Cuyler as a long-time pianist, writer and vocalist.

“That’s what makes music good – differences,” Cuyler said. “We can argue on a single snare sound or how to pronounce a word, but at the end of the day that’s what makes our music so unique and good. We understand the music market is pretty crowded, but there’s space for something new and exciting. I think as music evolves over time, things have changed and we’re a part of that change.”

Quietchild will continue to be everything but quiet with another hit single on the way called “Paris Riviera.” Listen for yourself and find Quietchild on the following links.

As we approach the middle of summer everyone is looking for new artists and music to add to their summertime playlists. It can be hard to discover new music in an era where you couldn't hear all the new music that is released if you wanted to. So I always feel blessed when I discover new talent that catches my attention. The last few days I've been listening to “Droppin Bombs” by Eddy P.Eddy P was born in Sacramento, California but moved to Seattle, Washington which is where he represents as an…See More
52 minutes ago
0 Comments 0 Favorites